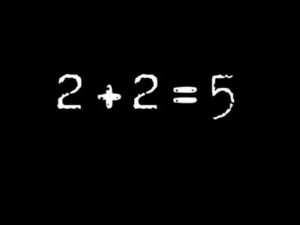 For Immediate Release: December 30, 2010
Contact: Dan Beeton, 202-256-6116
Washington, D.C.- An independent recount and review of 11,171 tally sheets from Haiti’s November 28 election shows that the outcome of the election is indeterminate. The review, conducted by the Center for Economic and Policy Research (CEPR), found massive irregularities and errors in the tally. A report detailing the recount’s findings, and methodology, will be made available next week.

“With so many irregularities, errors, and fraudulent vote totals, it is impossible to say what the results of this election really are,” said

“If the Organization of American States certifies this election, this would be a political decision, having nothing to do with election monitoring,” said Weisbrot. “They would lose all credibility as a neutral election-monitoring organization.”

Among the preliminary findings:

“This election was of questionable legitimacy to begin with because the electoral authorities banned over a dozen political parties, including the country’s most popular political party,” said Weisbrot. “But with this massive level of irregularity, fraud, and disenfranchisement, it can hardly be considered a legitimate election.”
###

This another example of how past lies have now been accepted as truth.

Aristide’s massive 99% landslide in 2000, when there is a real possibility that no more than 2000 voted nationwide.

Each election sees new lies told that makes it necessaet ro tell even bigger lies the next time around.

We will soo be seeing 110% turning out…or, perhaps, this has already happened in some places, during the November 28 election.

Proper supervision and give the people their choice, not that of the International Community.