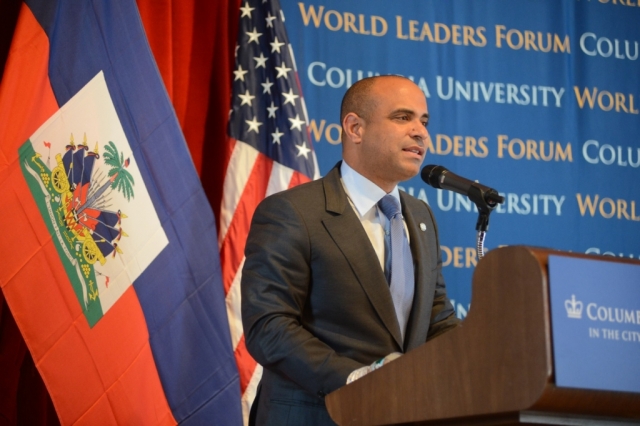 Sometimes,  one move, by a nation’s leader, can destroy all progress made by his government.

Such is the case of the Martelly/Lamothe split.

The Privert government can find its roots in 2014.

Haiti’s present disastrous situation was generated during the month of December, 2014 when President Michel Martelly made the ill-advised removal of Prime Minister Laurent Lamothe from his government. He did this, under pressure from opposition elements, and members of his inner circle, in the misplaced belief that the move would ease other problems he faced.

Of course, the results  were  predictable.

Lamothe was the one saving grace, for the Martelly team, and his loss resulted in the immediate decline to the situation we now face.

Laurent Lamothe provided the sinews of a balanced government, accepted by the international community,  while Martelly generated a public image.

Jealousies, within Martelly’s inner circle,   fought against Laurent Lamothe from the day he was selected to be Prime Minister,  even though such a battle was effectively one in which they were cutting the branch Martelly’s government sat on.

From the day Laurent Lamothe slid into the Prime Minister’s chair, Haitians assumed he would become Martelly’s replacement, at the end of his term. This concept was shattered when Martelly fired Lamothe, and then withheld his discharge, which effectively barred him from participating in the electoral process.

Evans Paul was a disastrous choice, to replace Lamothe, and has worked against Martelly since his first day in office. He has stolen a fortune that would have been better used buying rice and beans for Haiti’s children.

We now ask the question: What effect does the granting of discharges have on the existing electoral process that is in total disarray,  as Jude Celestin says he will, then he won’t go to the election.

Had Laurent Lamothe received his discharge, he would now be President of Haiti, elected with a landslide negating the necessity of a second round.

We would be moving on into an expanding and prosperous future as Martely provided the bridge from Aristide/Preval violence and chaos, to an orderly, secure situation in which Haiti would prosper.

Instead, the Nation is submerged in a violent chaos that sees policemen murdered, cars burned, businesses ransacked, merchants goods stolen and destroyed, as violent, minority demonstrations, disrupt any and all efforts to proceed.

Now we have people like Assad Volcy leading a mob of Petit Dessalin people to pillage the National Palace, stealing 2 autobuses, painting, computers, furniture. That which they couldn’t take, they destroyed. His people shit all over the furnishings and floor.

A sad reflection on Haitian Democracy!

All of the good, generated by the Martelly government, washed away to the point that Michel Martelly was forced into accepting an unsatisfactory settlement that saw an Interim Government – supposedly with a life of 120 day – which may last on into the distant future.

We are at a turning point.

Do we annul the existing process, throwing a new election open to any and all candidates, or do we move forward with an already flawed process in which Jude Celestin may rebel, at the last moment?

Our people are waiting. 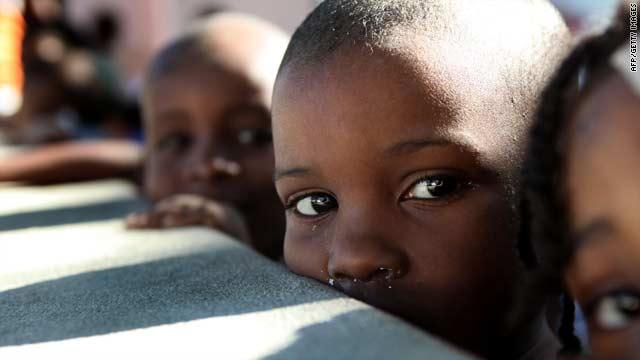