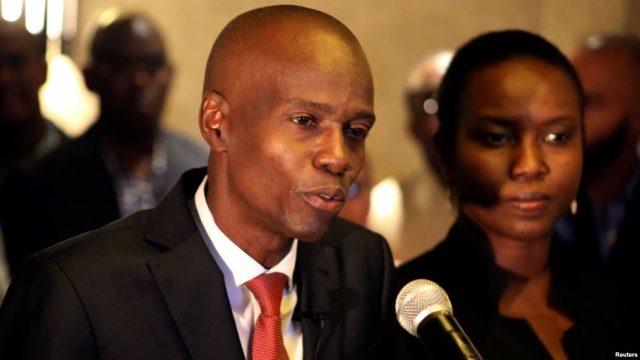 One could laugh, if this wasn’t so serious.

Privert and Aristide are all out in their effort to destroy our Democracy.

The Hero of la Scerie has spent the past 11 months loading ministries with Lavalas militants who, in turn, purged dossiers of any evidence of Lavalas crime, while creating false dossiers “ PROVING” the guilt of opposition people. President Jovenel Moise is a key target, as the Privert teams moves to derail any move towards inauguration.

Guy Philippe is an example of this concept’s effectiveness. The trap was created years ago, then sprung a few days ago, seeing Guy illegally transported to Miami in what could become a major embarrassment for the Americans.   Ambassador Merton, in an interview today, said the Americans were not, repeat, not involved with the Guy Philippe fiasco.

Now Aristide and Privert are committed, suicidally  I hope, to an attack on Haiti and its new President – Jovenel Moise.

When Jovenel accepts the Sash of Office it should be passed to him by Michel Martelly.

Privert should be instantly arrested, along with those who are responsible for this assault.

MARK THEM – THESE ARE THE GUYS WHO SHOULD BE JAILED!! 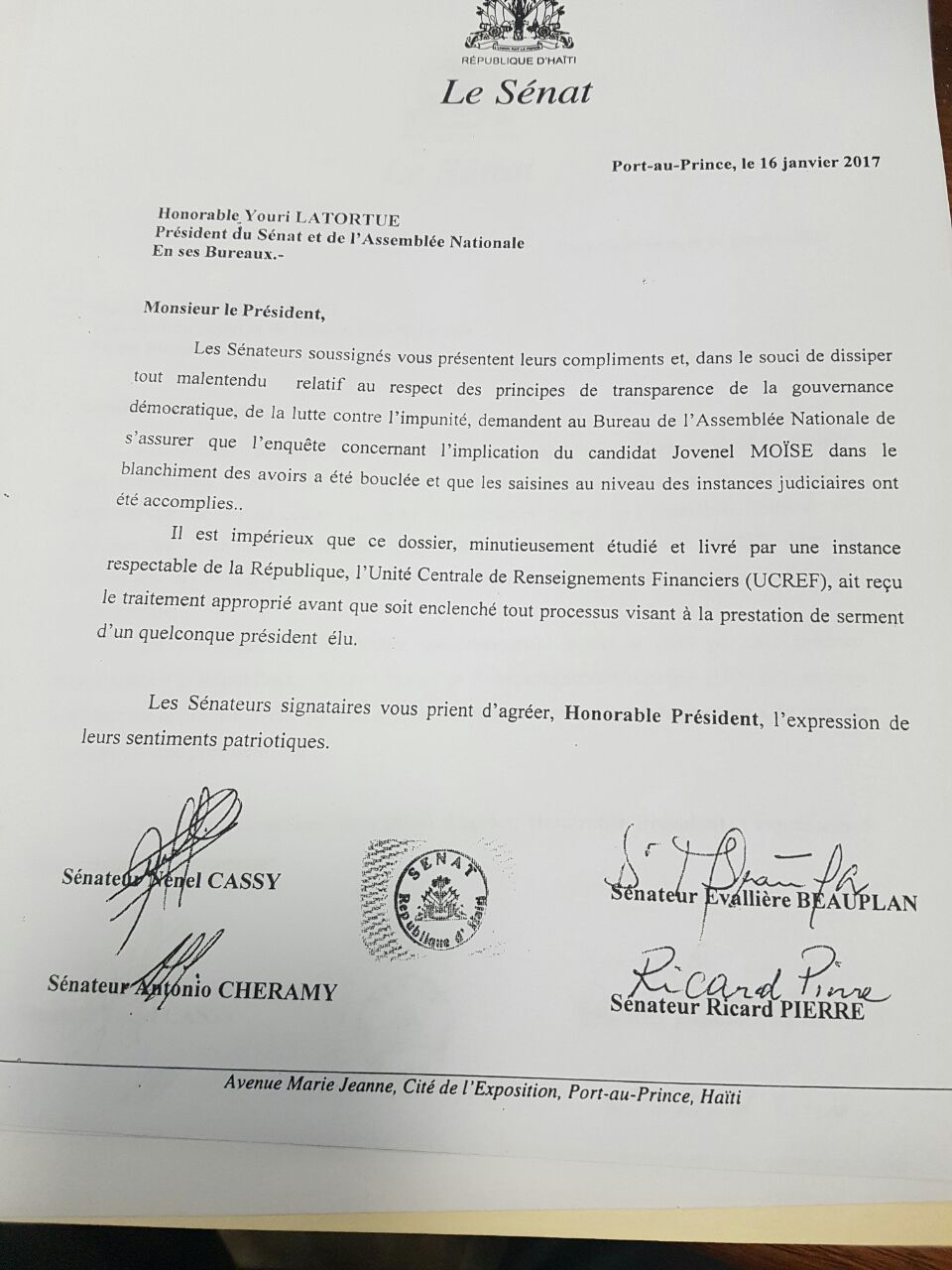