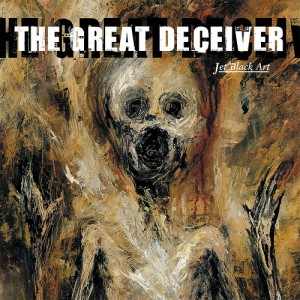 All of the irrational actions, of the past few days, are not those of a rational man. Soon to be Ex-President Rene Preval now realizes what may be is store for him and has become – as described by someone who met with Preval yesterday – LIKE A RAT WHO HAS TAKEN POISON AND CAN ATTACK ANYONE!!!

He know what he has done, since 1990, and the charges he can faces – murder, torture, cocaine trafficking, kidnapping, massive theft of funds…..

Martelly has already told Preval he want the $198,000,000, Preval and his associates stole, from Petro Caraibe Funding, returned. This cash was committed to the rebuilding of Gonaives, and other areas, after the 2008 hurricane that swept the area.  The cynic Preval, and his friends, said screw the Haitians, we willo do nothing!

It is now time to pay for this, and other things.

This fear explains why Preval and his criminal CEP (These people may also be arrested) are trying to ignore Martelly’s 80% landslide, massacre, wipe out of the  Preval controlled Manigat team.  The Manigat team is coordinated by major cocaine traffickers, such as Anthony St. Pierre, Eric Jean-Baptiste (who is also Manigat’s lover) and others.

Martelly is the winner.

Each polling station had the quick-count results posted on their doors. The Manigat team tore these down, but Martelly has copies.

The people who represent the 80% vote for Martelly, plus countless others who did not have voters cards, are massing for a move, should Preval persist in his folly.

Preval should do the last honorable thing left – put a gun in his mouth, preferable loaded, and pull the trigger.

Unfortunately, Preval has absolutely no honour and will be run down like a trapped rat.