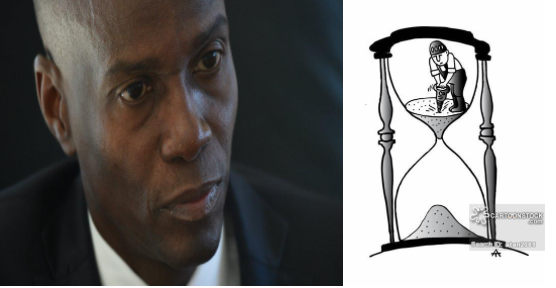 Even as the Jovenel Moise effort,  to solve the long-standing crime against his people – PREVENTATIVE DETENTION – takes it first steps, those charged with this duty have become involved in a senseless squabble over who has done what and to whom.

Justice Minister Fortune has become involved in a “pissing contest” with  Maitre Dameus, Commissioner of Government in the Prosecutor’s Office accusing him of neglect and other things…

This is not constructive!

And neither one was in place when the original problem was created!

Unless everyone works towards a focused end, this diffusion of goal will simply end in another screw-up with no resolution.

Thousands of Haitians have been, are being, will be illegally held in PREVENTATIVE DETENTION and the simple directive must be.

Not the creation of another  lengthy analysis of what is obvious to the most stupid person in Haiti – PREVENTATIVE DETENTION is a crime against our society, our people.

If President Moise leaves the decision of what his goals are – to people like Minister Fortune and Maitre Dameus there will be no solution during his Presidency.

In fact, President Moise must carefully examine the agendas behind this, and many challenges he faces. Are those involved interested in solving the problem, his problem? Are they supportive of his government and its goals? Or, perhaps, are they working for Aristide/Lavalas to create embarrassment for our President? 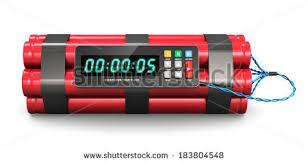 The injection of a troublesome person, into a process, will act as a time-bomb to create chaos in days to come.

Andre Michel is an obvious enemy. Many are more subtle, camouflaged by Time. 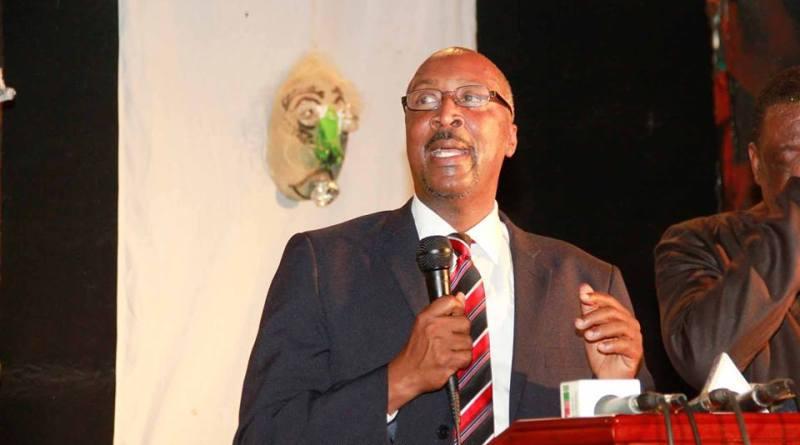 As an example, I offer the ongoing pressures to inject Miliem Romage into a key position in  Douane. People forget how important this guy was to Aristide,  and the crimes he committed for the Priest. Preval was forced to dump Milien from the palace security, in 1996, by the Americans, because he was a key suspect in the killing of several Lavalas opposition types, including Pastor Leroy. Romage Milien  was number one on the Interdiction List when Aristide departed in 2004,

Privert injected this cancer during May, 2016 by appointing Romage Miliem as Directeur Général du Théâtre National. He was also  involved with Douane and OFNAC. Perhaps his acting as a back-up during the stalking, and assassination of Mireille Durocher Bertin qualified him for theatrics.

Now, believe it or not, some of President Moise’s close associates are trying to replace a key Jovenel loyalist, in an important  Douane position, with the Aristide/Lavalas ally Romage Miliem. Privert already injected an Aristide fanatic into the Director’s chair at Douane. 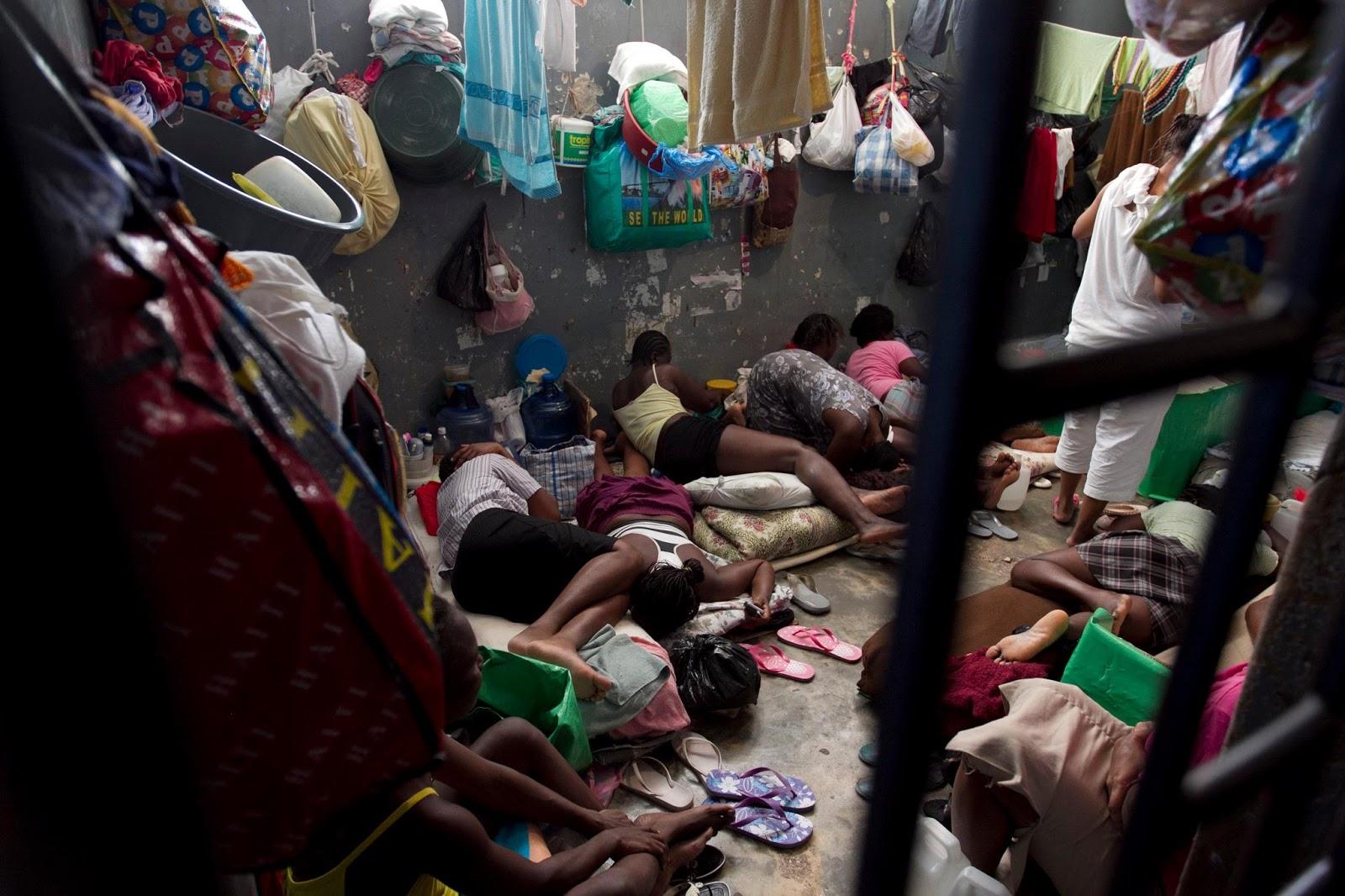 Someone should check for Aristide/Lavalas associates in the Moise effort to deal with PREVENTATIVE DETENTION.

I have a thick file containing lengthy reports that deal with the PREVENTATIVE DETENTION  but each ends up without resolution.

An interim dead period follows, during which the court’s   weaknesses, coupled with public disinterest, sees thousands of Haitians facing unconstitutional detention, for insignificant crimes, as our police authority continues to pour victims into the system that is effectively constipated – plugged – clogged – dead ended. 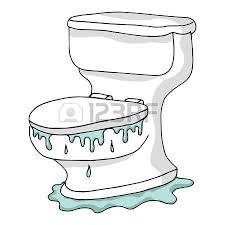 WE NEED A PLUMBER!

Everyone ignores the Constitutional Requirements: If an accused does not have a court appearance within 48 hours he should walks free!

No one may be kept under arrest more than forty-eight (48) hours unless he has appeared before a judge asked to rule on the legality of the arrest and the judge has confirmed the arrest by a well-founded decision.

In the case of a petty violation, the accused shall be referred to a justice of the peace, who shall then hand down a final decision.

Even worse – as I type this, some are held without a dossier  covering their existence, which means the system has effectively sentenced them to Life in Prison since they don’t exists and, therefore, there is no mechanism to free them from custody.

WHAT IS THE SOLUTION? 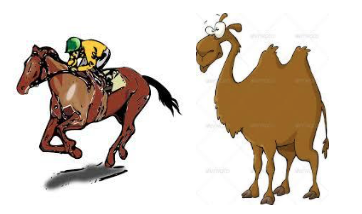 will end up with a camel,’  as so often seems to be the result in our Haitian culture.

As they often say, in sports… “Keep your eye on the ball!”

Keep our focus on a solution for the crime of PREVENTATIVE DETENTION!!

The world is watching! 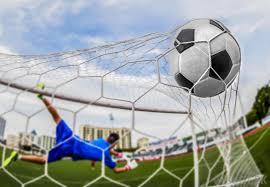