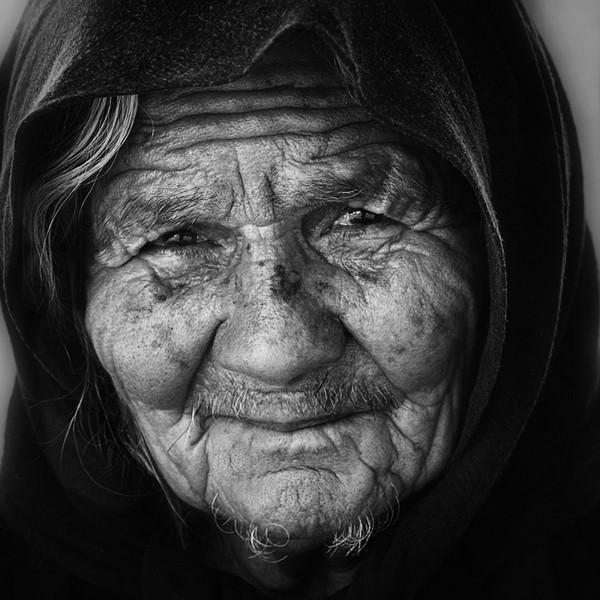 And Jesus looked up and saw the rich putting their gifts into the treasury, and He saw also a certain poor widow putting in two mites.  So Jesus said, “Truly I say to you that this poor widow has  put in offerings for God, but she out of her poverty put in all the livelihood that she had.”

And so it is in Guy’s country.

The people have little but they love and honor Guy Philippe.

Residents of Pestel, and the surrounding area, have started to contribute whatever they have to support costs of Guy Philippe’s defense in American courts. Some have had to combine their individual gourde contributions to make up a minimum acceptable deposit.

A few have appear with old paper  money from the Duvalier period, hidden away for a special need.

Guy’s illegal arrest an extradition qualifies, so these little hoards of old, tatty currency have emerged to save the Nation, to save their Guy Philippe.

Even when a person is innocent, as is Guy Philippe, it requires a lot of money for attorney fees.

Guy had already given all he had to help his people, after Hurricane Matthew devastated his area.

He now has nothing but was ready to take the Senate seat his people had given him. They have been cheated again.

Guy has never asked for anything for himself.

He has supported his community with everything he had, and more.

When things got bad some urged Guy to seek  safety in Port-au-Prince. He replied, “I cannot go. I am their leader.”

And so, Guy fought a futile battle, as Citizen Privert blocked all aid to the Pestel area, as a punishment to the peasants’ loyalty to Guy Philippe. The supplies that made it through Privert’s blockade was stolen by his representative and sold elsewhere.

Many still suffer from malnutrition.

We are reaching out in the hope that his legal expenses can be covered, guaranteeing a good defence. He is not guilty of anything. The charges were created by Aristide and Preval, both major actionaires in the cocaine trade. 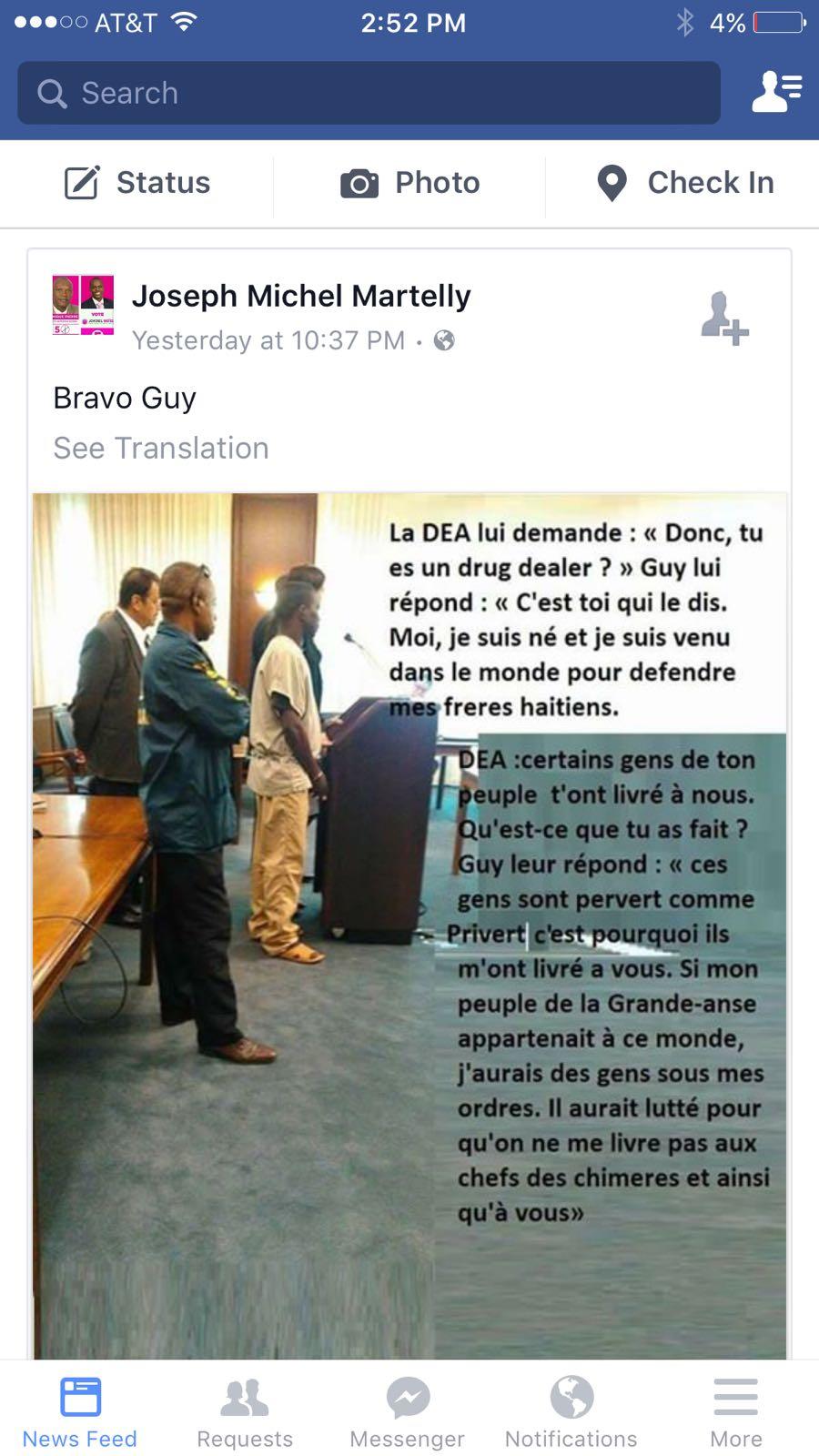 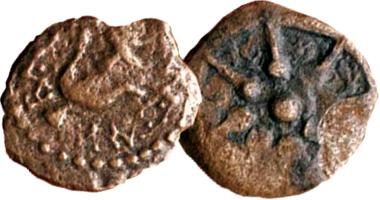 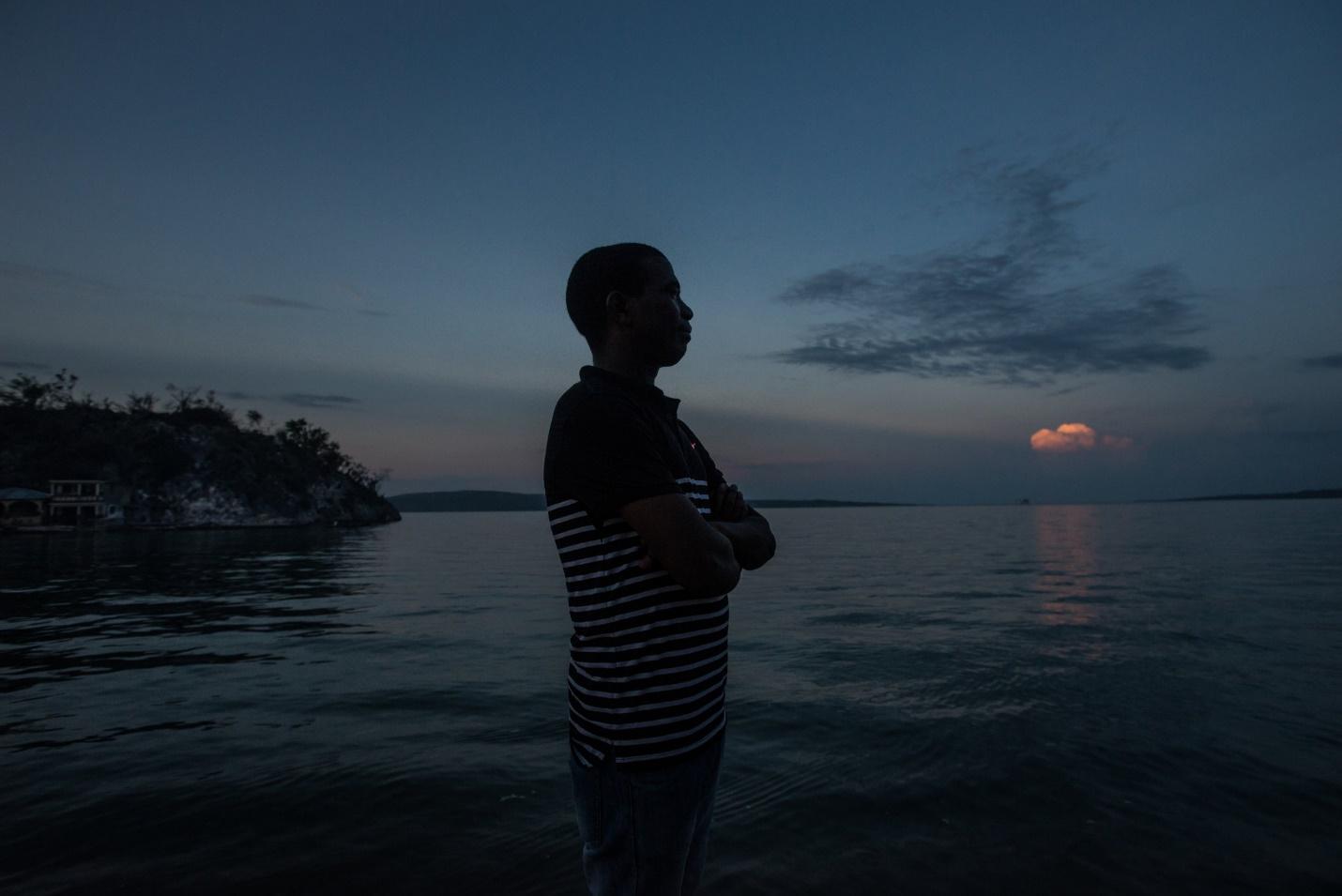