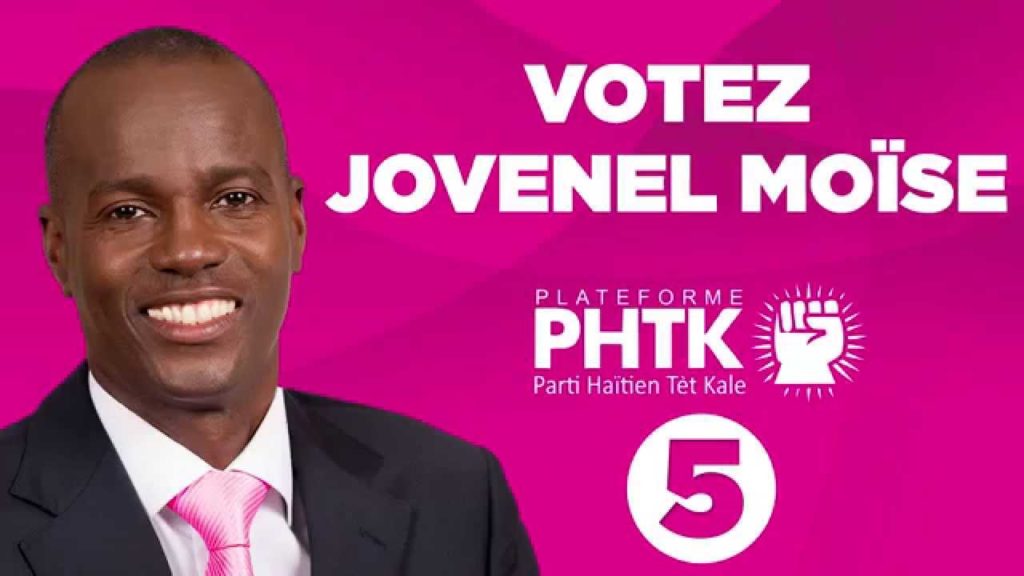 Jovenel Moise – accompanied by President Michel Martelly – appeared before a huge crowd in the center of Leogane this evening.

He is really the only person with qualifications,  to deal with real challenges in fighting our ecological disaster, and renewing agriculture.

With the exception of Charles Baker, Jovenel Moise is the only one with  a deep, varied background in agriculture and engineering.

Another important factor is his non-involvement with the drug business, something many other candidates cannot claim. This should have some appeal to the International Community.

We wish him well.

We hope that Haiti will select NEG BANNAN – Jovenel Moise, as our next President. 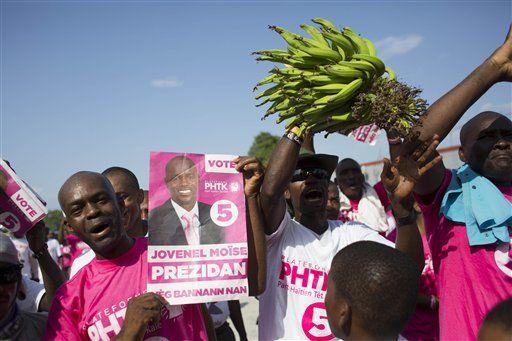