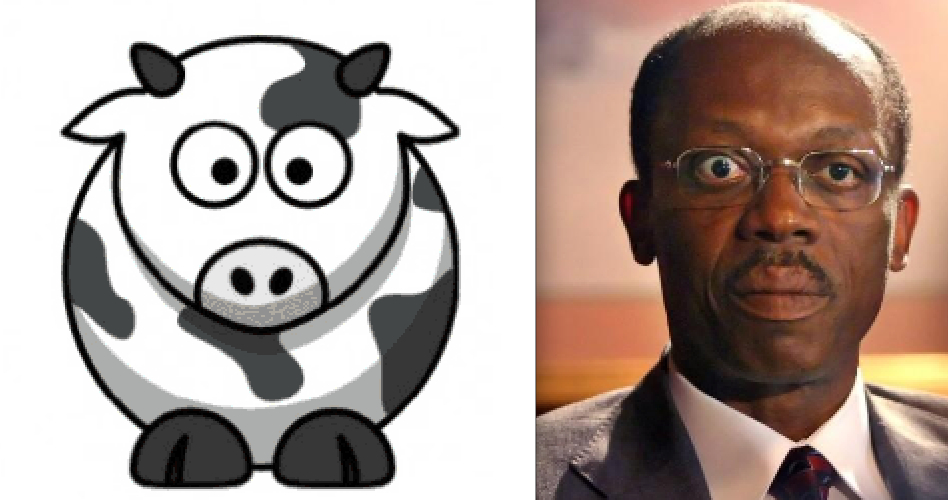 February 15, 2015
Aristide has invested a small fortune in his effort to derail and destabilize the Martelly Government in his open thrust for control of the Nation through his surrogates – such as the fat, ugly, quite stupid and avaricious MOO MANIGAT, MOPOD, BIPOD, UNIPID, TRIPOD, and other groups – with very few members/supporters in the combined team.

The power behind this minimalistic, chaotic, violent movement is MONEY $$$$$. Without cash payments, the troublemakers would not take to the streets to throw rocks, break windows, steal goods from poor marget ladies, burn down public market-places, destroy cars, and shoot people.

A few dozen people can paralyse the nation.

These few people have generated national strikes that had blocked everything. If a Tap Tap driver was brave enough to continue his business, he would be beaten. His vehicle/livelihood destroyed.

Others would get the message.

These few are trying to destroy – capture the entire Democratic Process.
The International Community must send the message that this is not the way Democracy works. A nation must live through the electoral cyscle, with the person they selected – then pick another. That is what Democracy is. That is what the International Community is trying to inflict upon an illiterate community that has no taste for Democracy, or understanding of the Democractic process.

It is a learning process and must not be interrupted. 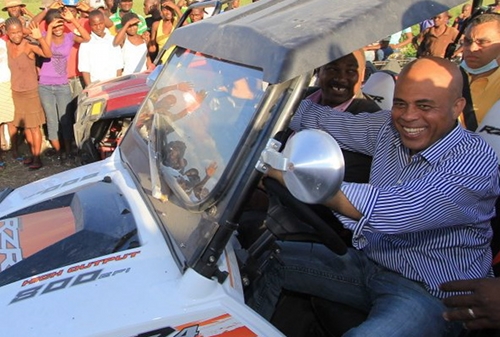 Martelly has made mistakes. OBAMA has made a zillion mistakes, but these mistakes are not to element that allows a nation to remove them. They must be removed/changed, modified by an elction at the end of this year.

MINUSTAH must step up and provide massive, total security for the Carnival period. Anyone promoting violence must be arrested. They must not be allowed to his behind the claims of political action, free speech or any of that other crap.

They must not be allowed the opportunity to disrupt the lives of 10,000,000 Haitians who do not support their violence – but are personally afraid for their own safety, and that of their children.

The flame of Democracy is flickering now.

If Aristide is allowed this opportunity for victory, we are all lost.

MINUSTAH – guarantee security – or leave the Nation.
AMERICA – unseal the indictments and arrest Aristide. Give Haiti’s 10,000,000 a chance.