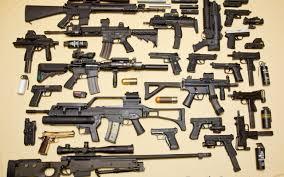 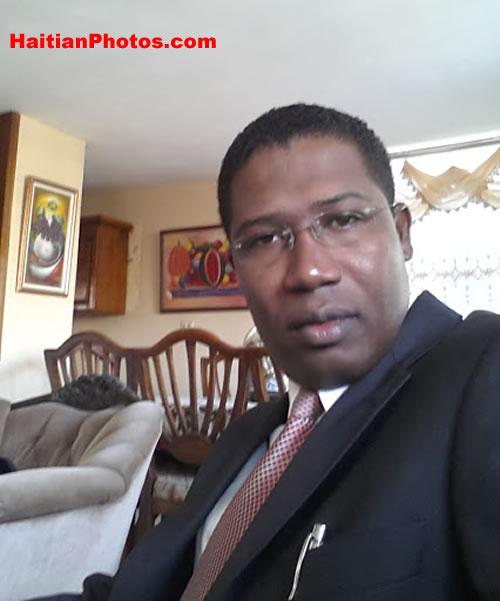 This afternoon Aristide/Privert/Preval Chimere lined up at the Justice Ministry o receive handguns and assault rifles, along with supplies of ammunition and license plates for the vehicles they will use tomorrow for their assault on Haitian society.

They hope to blame the violence on Michel Martelly’s PHTK political party.

Privert stated today, that the Senate and Chamber of Deputies had 2 days in which to authorize the prolongation of his Mandate beyond its June 14 termination.

If they don’t agree, he says he will take power on June 15, and remain for 2 years, at least.

Privert has many mental problems and should be hospitalized, or jailed. 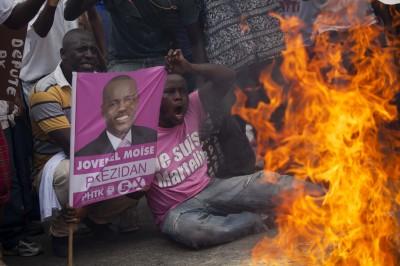