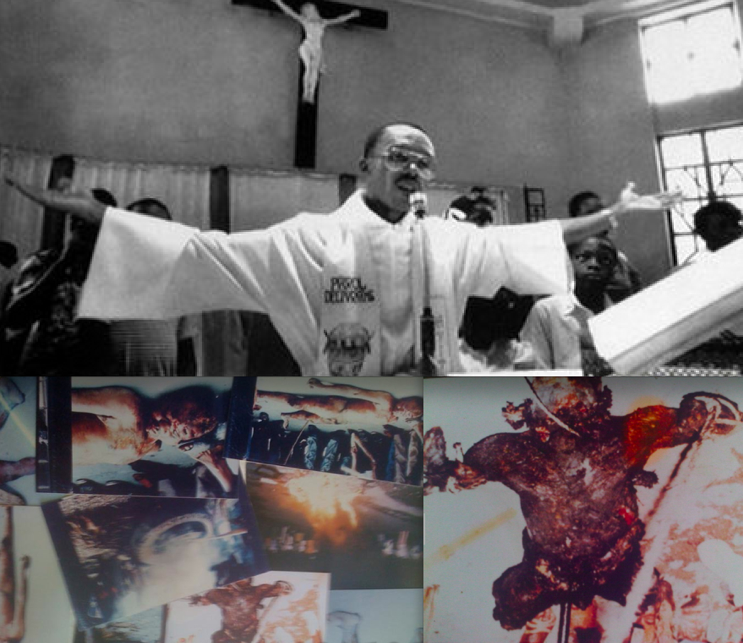 December 18, 2014
The Martelly government has just finished renovating the only real movie theater and it was awaiting the official inauguration. The people would have a theatre to see films.

Now Aristide activists have smashed the place so no one can use it. This is Aristide and his Lavalas philosophy. Destruction of all that exists.

Martelly and Lamothe have brought progress to the Nation.

Aristide, and his Lavalas associates, wish to regain control of the Nation so they can destroy all progress we have achieved.

The stupid removal of Prime Minister Laurent Lamothe is just the first step towards Aristide/Lavalas chaos. They will not stop until they have destroyed everything.