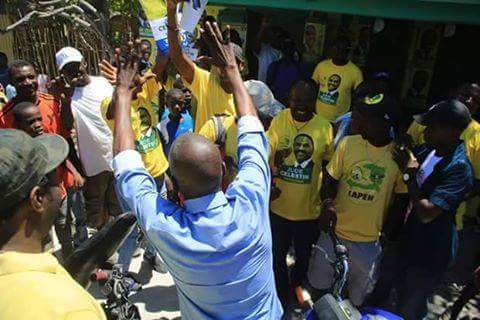 Jovenel Moise swept the countryside with a series of meetings that gathered thousands of well-mannered, peaceful supporters.

Jovenel   greeted large numbers of Jude Celestin’s people, along the way, urging them to participate in the electoral process and vote. 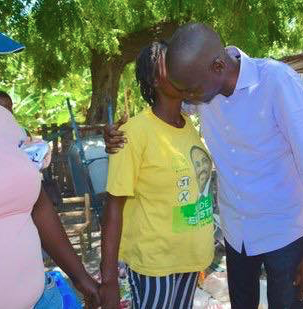 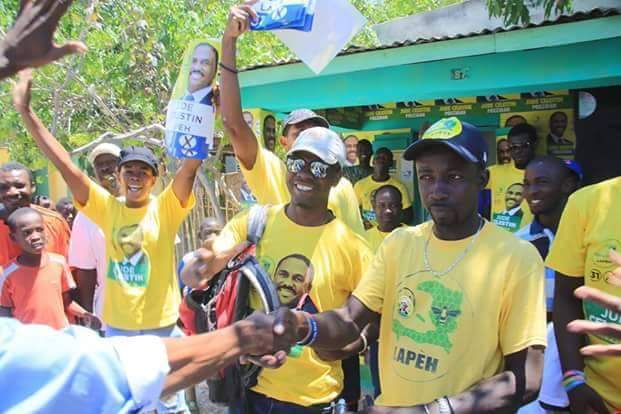 Jovenel should have been declared winner, with greater than 51% of the vote, in the first round of the 2015 balloting. By not doing this, Martelly sentenced Haiti to the interference of Privert. 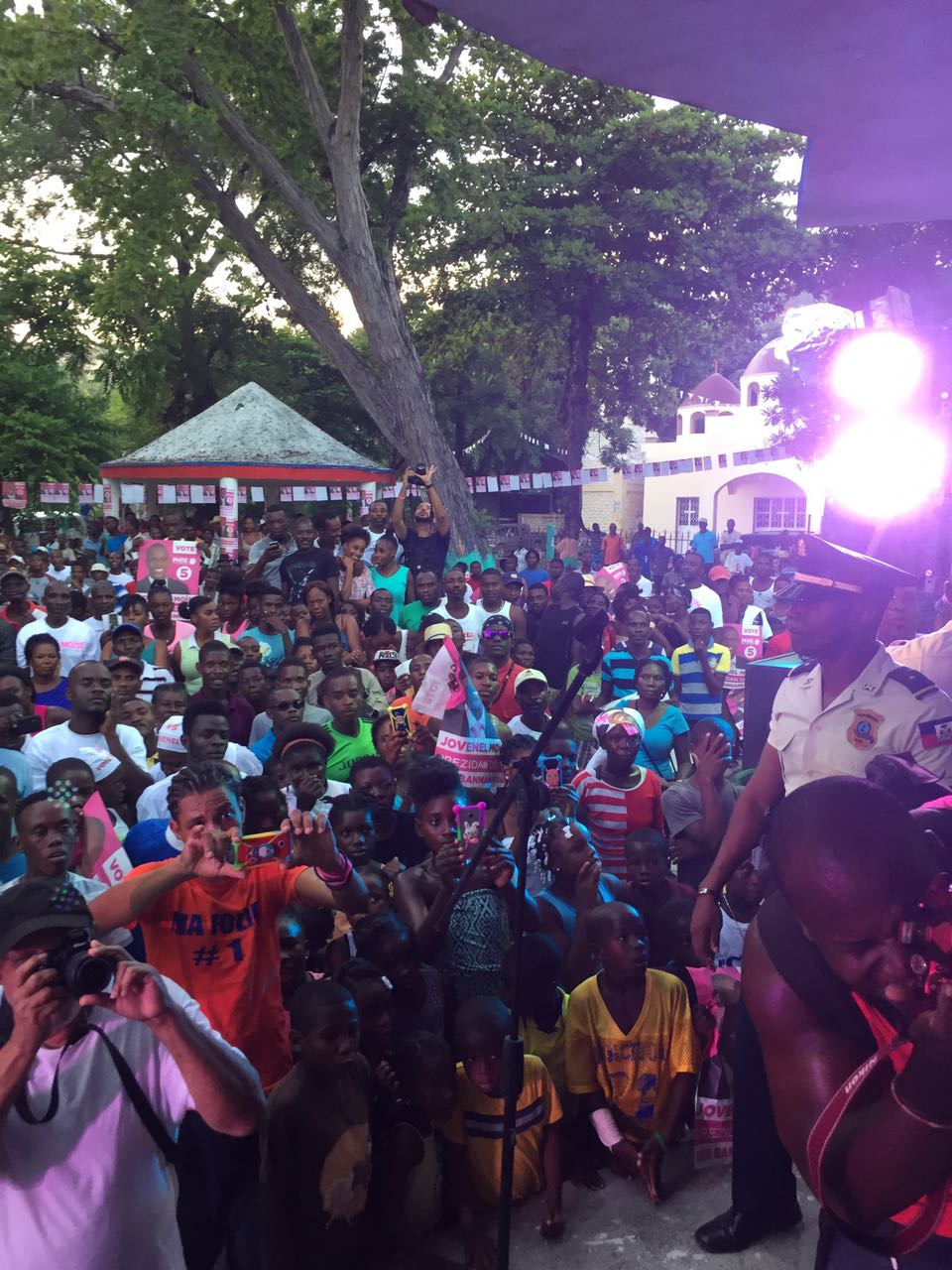 The true count must be accepted, in October, 2016.

If Jovenel gains a victory, it must be accepted.

Second runs will not be required. A waste of the Nation’s life and rare cash!

Celestin already recognizes the reality and is, in fact, planning a disruption of the electoral process, guaranteeing chaos.