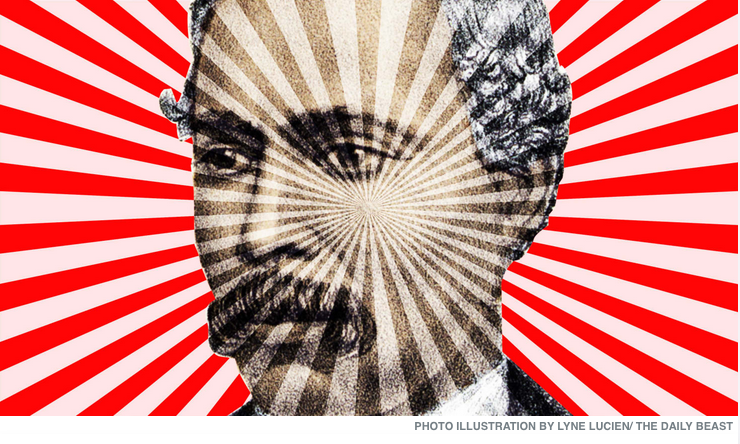 Ebenezer Bassett was the first American diplomat to offer a dissident asylum— and in doing so, became the first to defy his bosses at the Department of State.

The first American diplomat to defy his boss—the secretary of state—to give sanctuary to a dissident, and who endured the siege of his home as thanks for championing human rights, was born to care about freedom intensely: he was America’s first African-American ambassador, too.

Ebenezer Don Carlos Bassett had not been a slave. He never fought in the Civil War. He was bookish not macho. But he was tough.

The defining episode of his diplomatic career occurred in 1875 as he represented the United States to Haiti (the term ambassador came into use in 1893). Haiti, the first black republic and the Americas’ second free republic, was in chaos. While assuring Bassett he was a “lover of justice,” the country’s new leader Michel Domingue was hunting down opponents.

Bassett was already enduring a hard spring. During one crackdown, he saw troops murder a boy who had run errands for the neighboring British legation. State Department investigators were grilling him because a former aide he had fired for dereliction of duty was pinning his failures on Bassett. And although not yet 42, Bassett suffered from gallbladder problems and nerve pain misfiring along his spinal cord.

His real troubles began however, with a terrifying 3 a.m. knock on the door. After fighting off government hit squads for 36 hours, General Pierre Boisrond Canal and two young relatives were desperate. “We are fleeing for our lives before merciless pursuers acting outside the law,” Canal declared. “We seek the protection of your flag.”

Bassett had no one to consult, no time to contemplate. His wife and five children were sleeping inside. Troops were circling the building. And Bassett knew his boss, Secretary of State Hamilton Fish, considered giving asylum “contrary to all sound policy.”