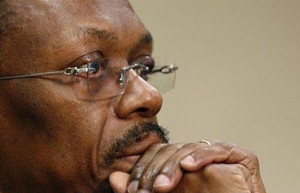 In Haiti bizarre is commonplace, werewolves discussed over coffee.

The last few days have exceeded the “commonplace” to become “unbelievable bizarre.” Forget the werewolves!! Privert/Aristide are more dangerous.

Yesterday morning – between 3 A.M. and 5 A.M. – Privert met with Aristide at Tabarre. Afterwards, the Aristide team says there will be a big surprise for Tet Kale.

Privert has wasted the Nation’ time by nominating – unconstitutionally – American citizen, Fritz Jean as his choice for Prime Minister and has this published in Le Moniteur.  And Fritz Jean signed as Prime Minister!!!

Many believe he did so in the firm belief that Fritz Jean, who doesn’t have a discharge for his time with TELECO, would not be accepted by the Chamber of Deputies and Senate.

So today, we sit and watch 82 Deputies debate the situation.

Very boring with a few bits of excitement.

Then, the very members Privert would expect to vote favorably walk out, destroying the quorum. This forced a delay of 48 hours – Friday. That’s another 2 days out of the time to prepare for finalizing the electoral process. 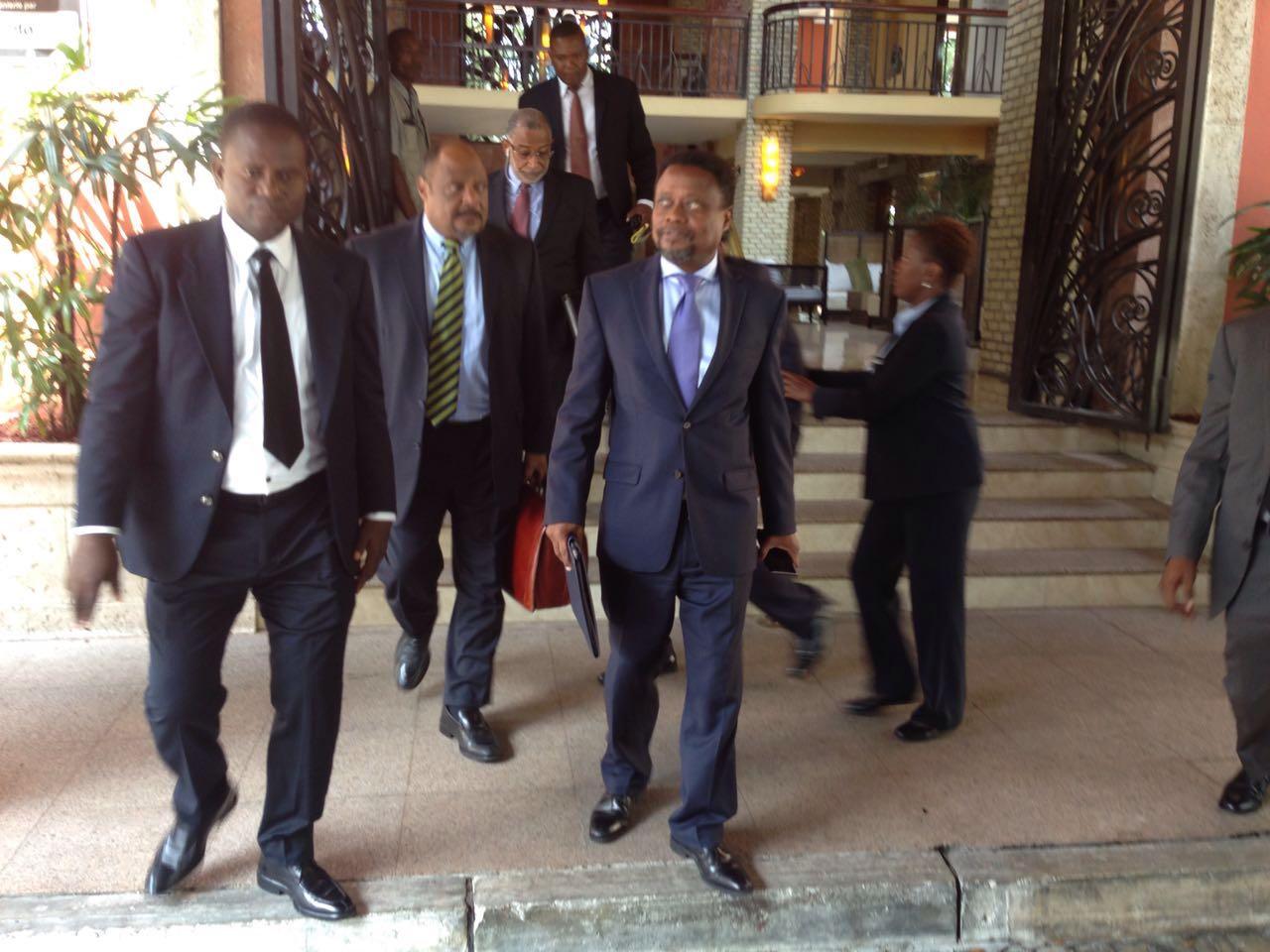 Fritz Jean was supposed to present his Plan for Government but eventually wandered from the building – dazed. Fritz Jean looked like a teenager, jilted by his date for his first Prom, as he left the Chamber.

What did Privert cook up with Aristide, during their nocturnal meeting yesterday? Aristide represents Lavalas, a party that received 7% of the presidential vote. There must be a message here!

Who will  the Privert/Aristide team put forward as the next potential Prime Minister?

The Prime Minister candidate is supposed to present his plan for government.

Time for people to sit up and smell the roses.

Aristide, with the assistance of a man who has killed for him, in the past, will place a new Prime Minister, explaining why the Privert team broke the Quorom today, making confirmation, or refusal impossible.

They will put forward a new, controllable, Lavalas nominee for PM and then move to throw the election results out.

Jovenel will be disqualified.

Narcisse will be back in the race.

With control of the CEP the election can be controlled, as Aristide always controlled it, in the past.

He is now set to set the clock back – returning Aristide to power via a surrogate.

In Haiti, things are never as they seem. 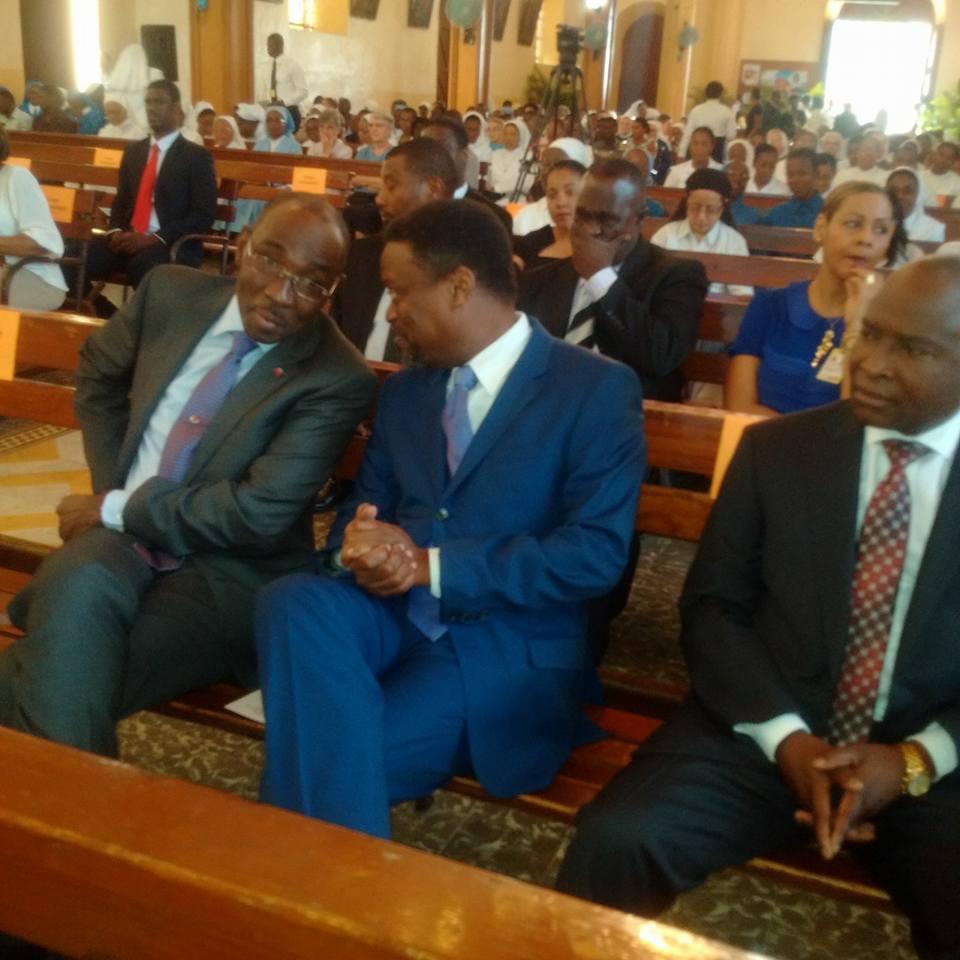 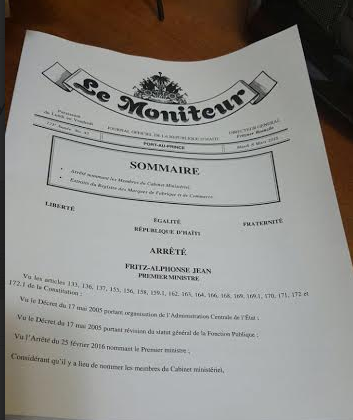 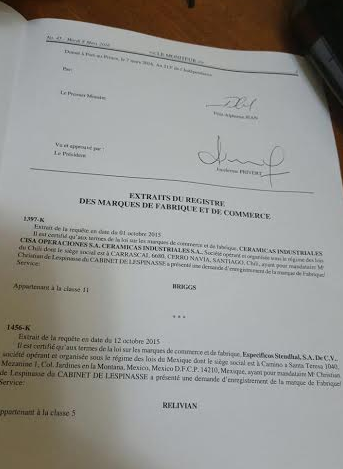 2 thoughts on “HEEEEEEES BACK!!!! “THE HERO OF LA SCERIE” SPENDS HOURS WITH HIS BOSS ARISTIDE – THEN HAS SUPPORTERS LEAVE PARLIAMENT TODAY – MAKING A QUORUM FOR PM VOTE IMPOSSIBLE.”