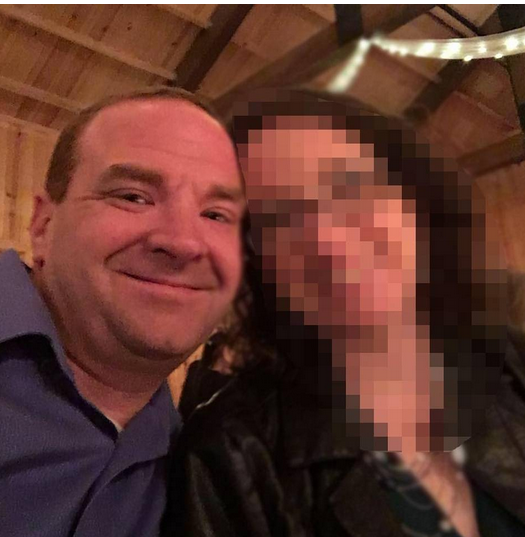 Daniel Pye ran a missionary orphanage in Haiti for years, where he fed and cared for 22 children. This week he was arrested and hit with federal charges of sexually abusing some of the minors he was charged to protect.

Pye, originally from Bradenton, volunteered at Haitian orphanages for years with his wife before they started their own in Jacmel, a southern coastal city. In Haiti, missionary orphanages house, care for, feed and educate orphans as well as underprivileged children with living parents.

The 35-year-old, who lives in Ashdown, Arkansas, was arrested and charged with child sex tourism.

In a federal criminal complaint, prosecutors accused Pye of molesting three of the girls in his care. One was 6 years old at the time. Her mother was fired from her job at the orphanage after she confronted Pye, according to the complaint, although he continued to pay her.

The complaint lists four victims, with most of the abuse centered on the then-6-year-old, who spoke with investigators in 2015.

“She said PYE had sexually abused her every day, whether his wife was home or not, beginning in 2008, when she was approximately six (6) years old, and ending … in 2011,” according to the complaint.

An unnamed witness told authorities she shared a room with Pye at a religious conference in Kentucky, and he told her he “had an inappropriate relationship with one of the kids” at the orphanage. When she pressed him weeks later, he said he regretted trusting her, according to the complaint.

A second victim, who was 9 at the time of the abuse, told authorities she saw Pye molesting the first girl and having sex with another victim, who was around 12 or 14 years old at the time. She said Pye would touch her inappropriately while they were swimming.

Investigators used flight records and the posts on Pye’s Facebook account to confirm his travel dates to and from Haiti.

Pye has been imprisoned before. He was held in a Haitian jail cell for five months — at first on no charges and then for possessing “illegal documents.” It took a combined efforts from lawyers, missionary friends, Haitian senators, the country’s Ministry of Justice and the U.S. Embassy to free him.

Pye is scheduled to make his first appearance in court to determine who his lawyer will be.

Law enforcement encourages the public to report suspected child predators and any suspicious activity to Homeland Security Investigations (HSI) through the toll-free Tip Line at 1-866-DHS-2-ICE or by completing the online tip form at https://www.ice.gov/webform/hsi-tip-form.

COMMENT: HAITIAN-TRUTH.ORG
I seem to remember his situation, from years ago, when a Haitian team tried to force the turn-over of assets held by this guy.
It is easy to get someone in Haiti to testify to anything.
A few dollars and the game is changed.
The American authorities had best check the veracity of their witnesses. Perhap a polygraph.
There are many, many cases of sexual abuse involving minors. These real cases should be pursued to the ultimate end.
I would support castration of the guilty parties.
However, in this case, I would really maintain some doubt.

2 thoughts on “He ran a missionary orphanage in Haiti. Now he’s accused of sexually abusing the kids- Added COMMENTARY By Haitian-Truth”