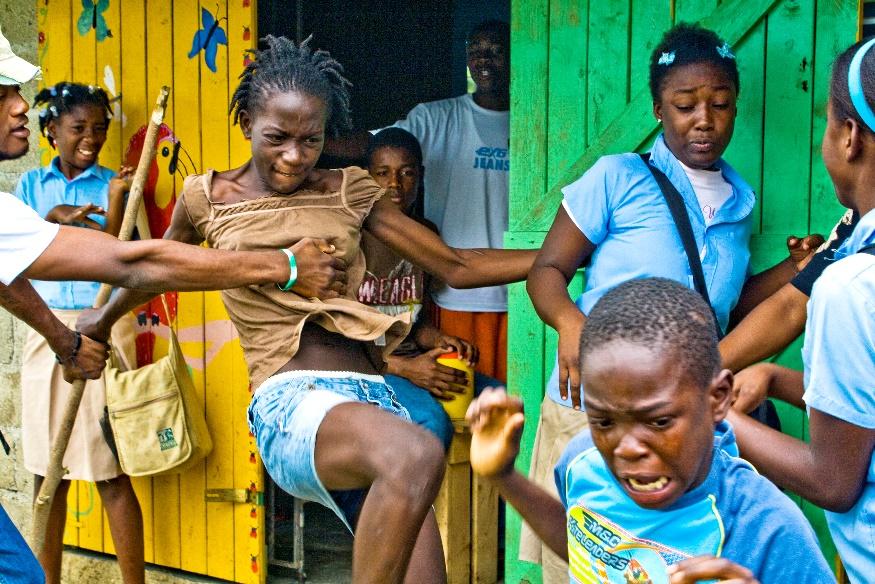 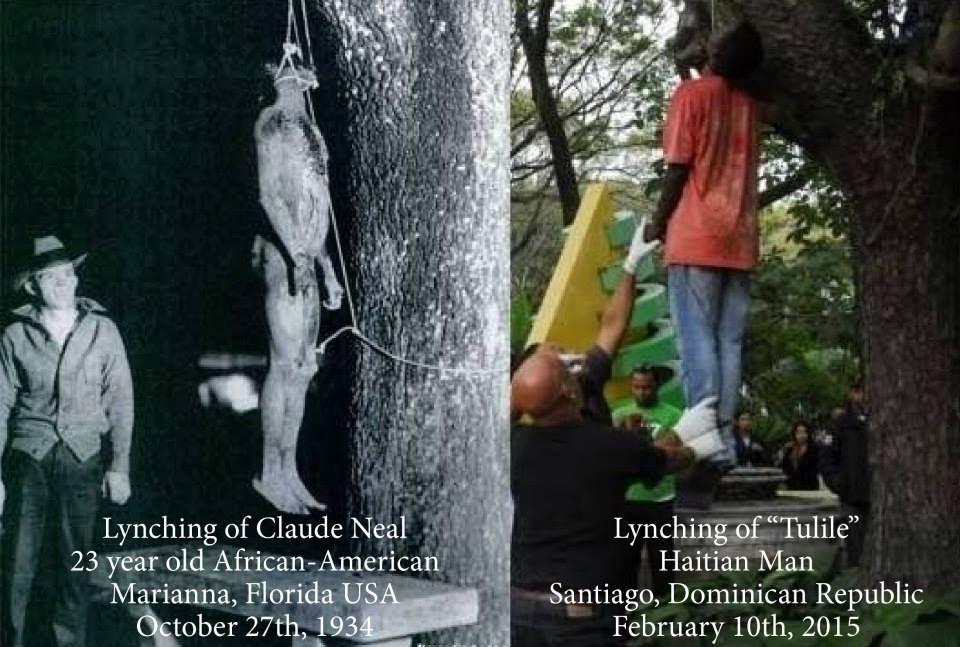 While countries like Turks and Caicos and The Bahamas are dealing with the problem of illegal Haitian migrants, the Dominican Republic on Tuesday granted a one-year extension to some 230,000 Haitian migrants trying to renew or obtain residency permits, an issue that has been a constant problem between the neighboring countries.

The residency plan was created after a court ruled in 2013 that children born in the Dominican Republic to non-citizens did not qualify for automatic citizenship because their migrant parents were “in transit.” The vast majority of those affected have been descendants of Haitian migrants.

Without the extension announced on Tuesday, more than 220,000 Haitian migrants could have faced deportation. William Charpentier, the leader of a migrant support group, praised the government’s decision but also accused authorities of deporting more than 100 Haitian migrants in recent weeks even though they had provisional permits to stay in the Dominican Republic.

Some 7,000 migrants have completed all requirements under the government’s residency plan.

When a previous Haitian government took the negotiations away from the OAS, to carry them on a Haiti/DR basis, the rights of all Haitians in the Dominican Republic were abandoned by their government here in Haiti.

Our citizens have been treated to the worst type of intimidation and violence as some 3500 per month are deported.

These include people whose families have lived in the DR since 1929 Many do not speak Spanish and know no one in Haiti.

The DR is switching its focus from agriculture to tourism and no longer need the Haitian peasant slaves to harvest sugar cane. So the DR will throw these Haitians back, while retaining those in the tourist industry.

Documentation will prove to be impossible to get.

The case of the people of Haitian origins, affected by the draconian Dominican law that says anyone in the DR since 1929 is temporary, must be pursued in the OAS.