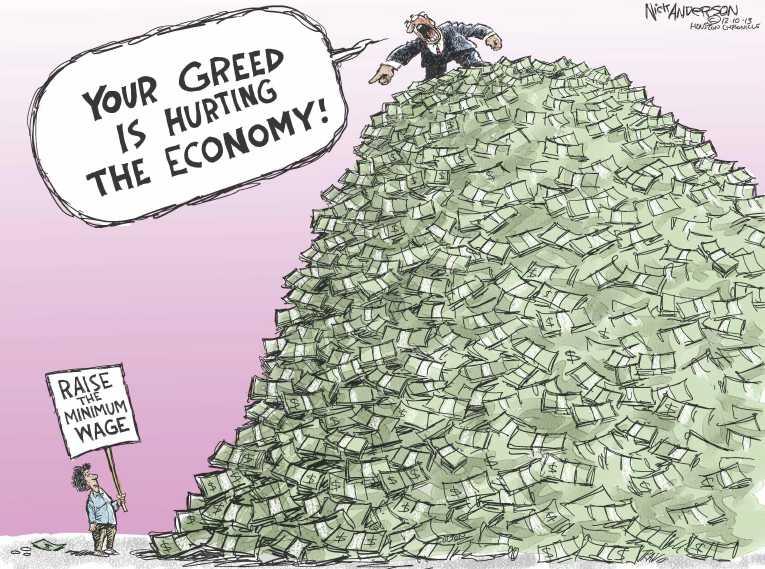 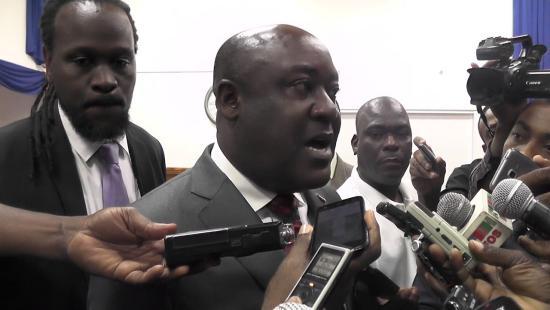 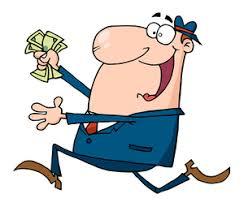 A Haitian senator gets over $1,250,000 before anything he steals from the Ministry of Education, Affaires Sociales or gains as bribes to vote for certain things, votes he should make for nothing.

For some, this is just pocket change – added to their profits from the drug business, shielded by Senate Immunity.

It is time to rewrite the Constitution and do away with this totally uselss political office with no earthly productive value, so far as our National progress is concerned. Better to spend the millions $$ of food for little children, instead of SUVs for mistresses. 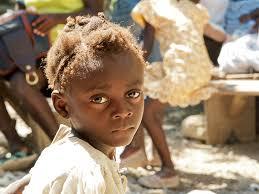 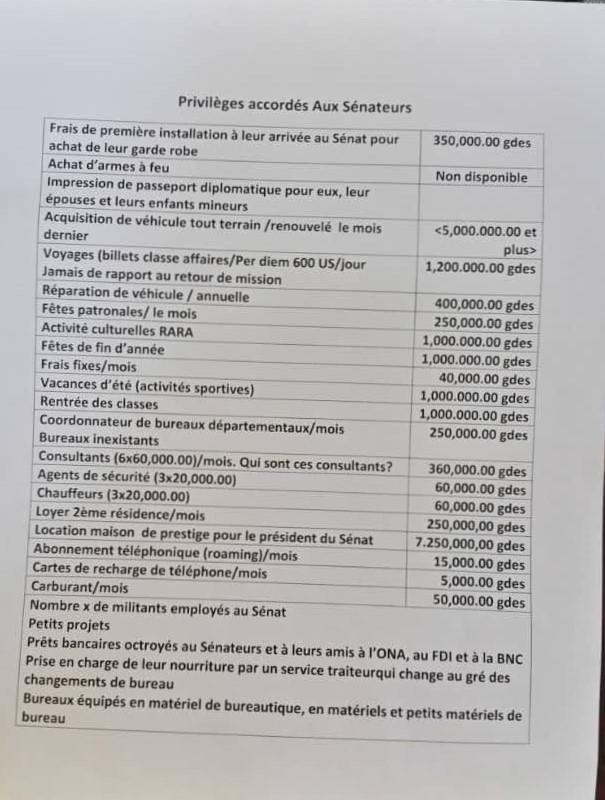 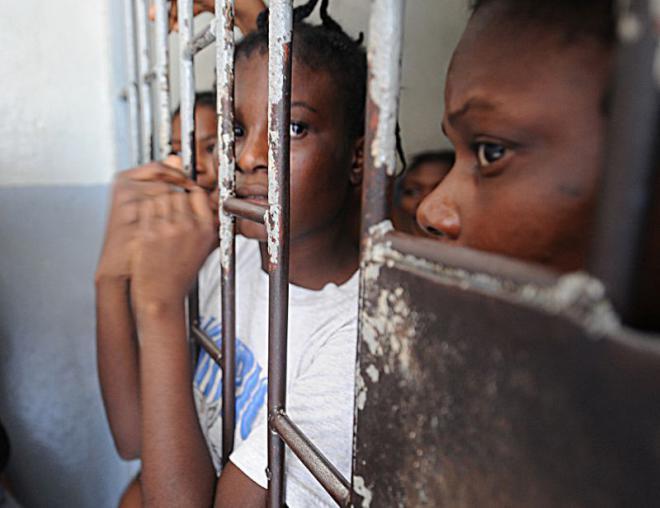