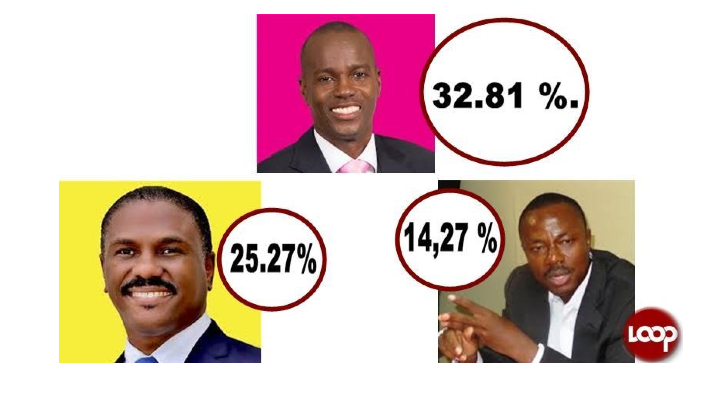 Despite decades of engagement by the United States, the United Nations and international donors in Haiti, a democratically elected and accountable government has eluded that country for most of the last 30 years. Although Haitians have a right to expect their government to serve the common good, too many powerful Haitians prefer old-style politics in which street violence can derail democracy.

Unless the international community takes a stronger hand, Haiti will never break out of the cycle of dependency that has made it a burden for its neighbors. 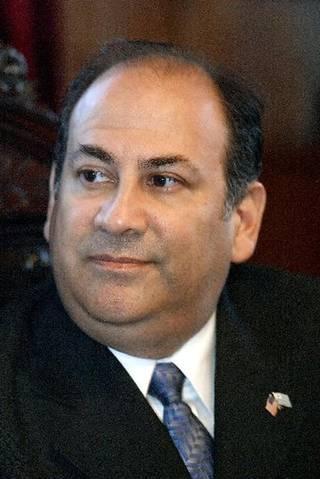 Merely seating a parliament or electing a president can be an ordeal in Haiti. Although its constitution features a parliamentary form of government, history and culture have favored a powerful president. Those periods in which a president has worked constructively with an effective prime minister have been the exception rather than the rule. Most presidents have preferred to work around the parliament rather than work with it.

Under President Michel Martelly (2011-15) — who had to literally rebuild the country after the devastating earthquake of 2010 — the government struggled to even conduct elections for the national legislature, leaving Martelly to rule by decree for the last year of his term. In that period, Martelly’s political opponents grew deeply suspicious that his family members and political cronies were conspiring to hold on to power.

At a critical time last year, U.S. Sen. Marco Rubio led a bipartisan group in the U.S. Congress calling for fair and transparent elections, pressing the State Department to keep the electoral process on the level and on schedule. As a result, Martelly had little choice but to convene elections last October to elect his successor as well as members of the 119-member Chamber of Deputies and 30-member Senate.

The Organization of American States (OAS) mission and other independent observers pronounced that first round of presidential and parliamentary elections to be reasonably fair, seeing no pattern of fraud benefiting any particular party.

The electoral council announced that presidential candidates Jovenel Moïse, of Martelly’s Tèt Kale party, and Jude Célestin, of the opposition INITE party, to be the top vote-getters who would compete in a second round.

A group of minor presidential candidates, most of whom received a relative handful of votes, leveled broad accusations of fraud. Backed up by street violence and joined by Célestin, this group took the electoral process hostage. An independent review of the process found no wholesale fraud and the electoral council accepted recommendations for improving the runoff, which was rescheduled for Jan. 24. However, as the date approached, opposition marches grew in intensity and violence. The electoral council surprised U.S. and U.N. observers by suspending the scheduled vote. Because Martelly was scheduled to step down two weeks later, the country would be left without a president.

The situation grew more chaotic amid speculation that Martelly would take advantage of the impasse to extend his term, which would confirm the opposition’s worst suspicions. Eventually, his departure on Feb. 7 was key to resolving the impasse. The following week, opposition parties agreed to form a government under an interim president and prime minister, which would complete the election cycle next month. Already the interim government is fueling speculation that it may drag out the election calendar to prolong its hold on power.

The American taxpayers deserve to know why a critical elections process, in which $33 million U.S. tax dollars were invested, was scuttled by a small band of politicians. Although Rubio is the midst of a presidential campaign, he can press for answers. When will the runoff be held? Whose hidden hands were behind the political violence, and what consequences will they face? Now that INITE has secured the interim presidency, how will the U.S. government and others react if it seeks to hold on to power beyond April?

Haiti will never progress until its politicians act responsibly to create a stable environment in which honest commerce can flourish to create jobs for hard-working Haitians. The international community has spent billions to help the country in recent decades. A constructive role to hold politicians accountable is what is needed most today.

Roger F. Noriega held senior positions in the George W. Bush administration from 2001-05. He is a visiting fellow at the American Enterprise Institute.