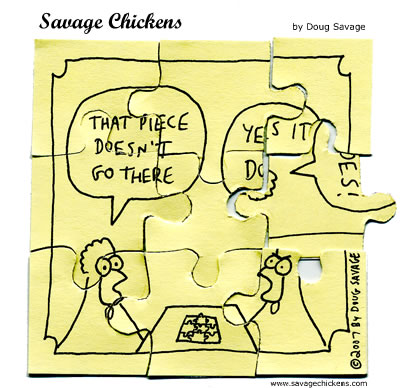 Perhaps the reader will not remember the giant 5000 piece jigsaw puzzles – depicting some exotic scene – that were the rage some years ago. This was before the era of IPods, Utube, and digital entertainment.

These puzzles took a lot of time, and patience, to complete. They often had a permanent place, on a card table, as piece by piece added to the growing image, moving the project towards completion.

A 5000 piece image of the Vatican, Venice, the pyramids, Napoleon at Waterloo, or one of Haitian history  was challenging.

Martelly arrived at Haiti’s card table – with the colorful Haitian puzzle partially complete. Spasmodically, Martelly worked to add his input, during his Presidency – knowing he could only accomplish so much, and final completion would extend well beyond his term in office.

Many tiny segments were added to the panorama.

Martelly had to opportunity to transition the puzzle’s completion to a favorable team, headed by his close friend, and sitting Prime Minister, Laurent Lamothe.

Haiti’s opposition recognize the threat of this concept, a concept that would eliminate, neutralize, dilute  the historic, criminally incompetent class politique that monopolized Haiti’s life since Duvalier’s departure in 1986.

Somehow Martelly was convinced that Lamothe’s departure was the best for his political legacy. For some time – within the ranks of Martelly  insiders – there had been a growing jealousy of Lamothe’s high level of visibility and success. They did not realize that eliminating Lamothe was similar to cutting the branch they all sat upon.

There was still a chance for Martelly.

He selected Jovenel Moise, a successful businessman from peasant stock. Even though he suffered from three major flaws – he wasn’t in drugs, was honest and hadn’t killed anyone – there was a chance for his success.

The business community feared him, as did our drug dealers – two sectors which co-mingled their operations. The Dominican Republic hates Jovenel Moise, because of his plans to revive Haitian agriculture, a threat to the Dominican market in Haiti. The Class Politique hated him, since he was a real person, with real ideas, and real popularity. And, some didn’t like him because of his background, having come from the peasant sector.

All of these factors are a positive endorsement of the guy.

At this point, Martelly should have taken decisive, statesmanlike moves, to ensure the election was completed. MINUSTAH, and the PNH should have been put in action to guarantee security.

Instead, Martelly allowed the situation an opportunity to expand to the point where a few hundred troublemakers were seen destroying the electoral process and holding the entire nation to ransom.

A precedent has been created. Go to an election and, when you don’t like the result, put a few dozen on the streets to burn a few voting stations, torch some cars and businesses, break business windows, terrorize street merchants, all the time making impossible demands to cure problems that don’t exist.

And so, the run-off election was indefinitely delayed.

The vast majority of Haitians were denied a proper presidential hand-over, because of this tiny, violent minority, standing behind such losers as GROUP 8, with a spokesman Samuel Madistin who commanding a staggering 0.88% at the polls (13,420 votes).

Now we have an OAS team in Haiti which has absolutely no understanding ow who the players are, what their motivation might be, or what is really best for the Nation. In fact, the OAS team has provided a convenient umbrella beneath which the opposition has forced the game.

Martelly should have played the Preval Game and insisted on accepting the responsibility of Article 136 of our Constitution. Under this the President is RESPONSIBLE for protecting the Nation at a time like this. He could have stayed until May 14, created a new CEP, set an April election date, and installed his successor on Mar 14. This solution would avoid all that will happen now that he has agreed to some convoluted solution that is sure to be derailed, destroyed, deflected.

Martelly has walked to the card table, holding the jigsaw puzzle of Haiti, gathered all of the completed pieces, broken these into their component parts and dumped the result back into the original box the pieces came in.

Instead of leaving our  Nation with the benefits of his Presidency – and a retrospective history will see there were many – Martelly – the Captain –  has abandoned the Ship of State, leaving a growing chaos and anarchy to consume what exists.

Vultures like Aristide and Preval circle the carcass, ready to consume what is left.

A Requiem for Disaster.

A sad Obituary for the Martelly Presidency, a Presidency that had every opportunity to be a great one, a path to a new and exciting future.

Martelly has never killed anyone, or ordered anyone killed. Kidnapping was not a cornerstone of his Presidency. He may have made mistakes but they are all ones that God, and most people will forgive.

If nothing else is recognized, Michel Martelly really liked his people and loved the Nation. We are saddened to see this era end in such a negative way.

Having said that, it is even more devastating when one realizes that Michel Martelly is still unbelievably popular. He could win another election tomorrow. 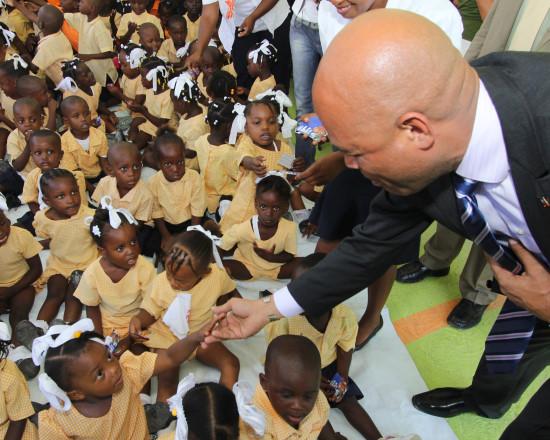 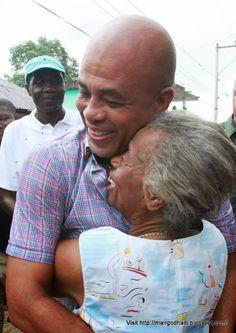 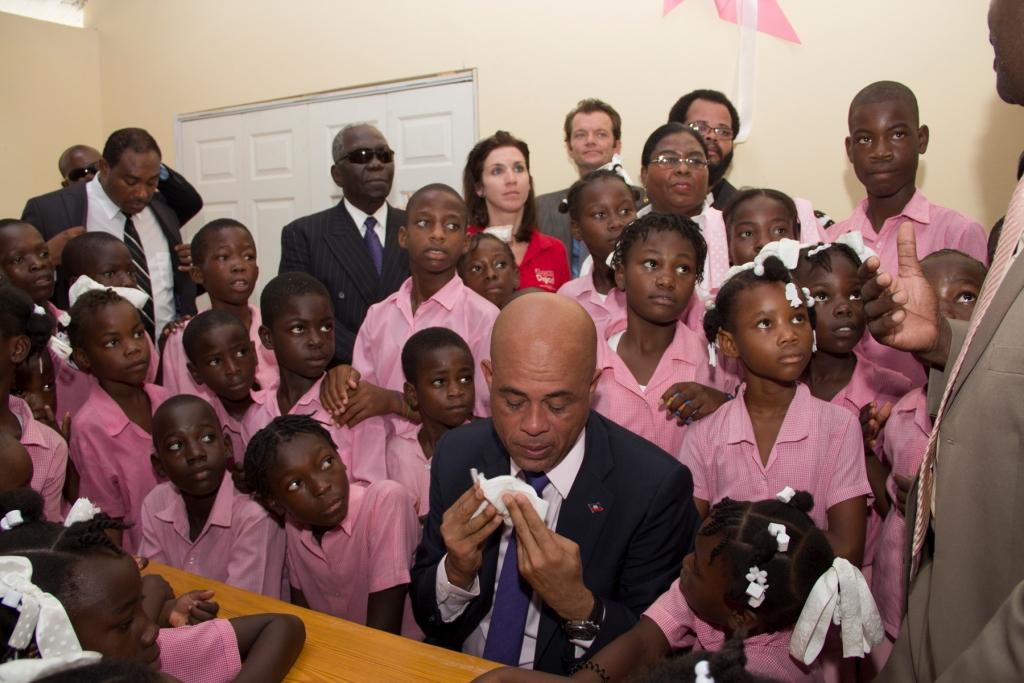 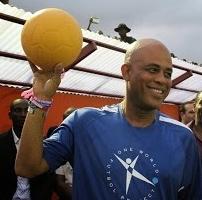 Now, we are sliding back into the inferno of the Aristide/Preval years, years of kidnapping, murder, massive thefts, Pere Lebrun and a complete disinterest in the well-being of Haiti’s massive majority.

Even as I write this, 20 heavily armed guys  (Galils and T-65s) – dressed in black, with black hoods – have cut the road at Arcahaie, robbed a UNITRANSFER, burned a PNH unit and injured a number of people.

Many radio stations are urging murder and violence. They would be closed in any other country. 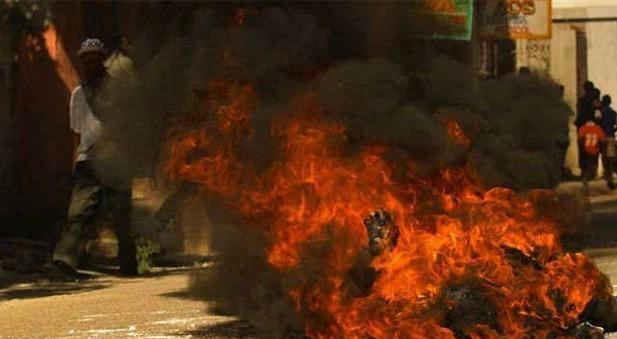