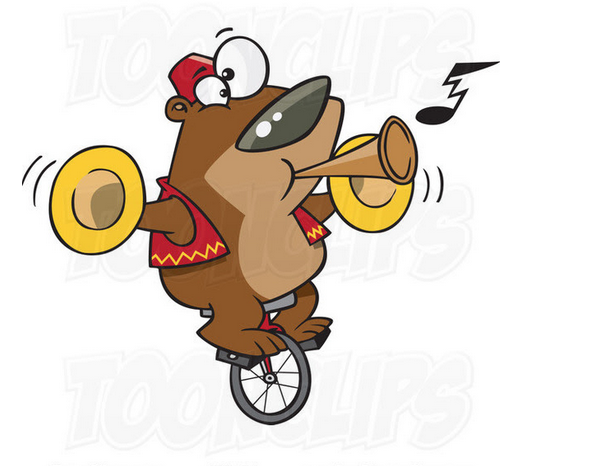 Haiti’s Oct. 25 election was largely free of the violence and chaos that marred the Aug. 9 first-round vote for legislative seats. Many international observers and the U.S. State Department have signaled satisfaction with the process, but the low voter turnout and mounting claims of fraud shows that the election was hardly a victory for democracy.

Just over a quarter of the country’s 5.8 million registered voters cast ballots, a dismal figure for a high-stakes election. That low was surpassed only by Haiti’s chaotic and widely boycotted 2010 election, when only 23 percent of eligible voters cast a ballot.  In 2006, turnout was nearly 60 percent, in 2000 it was almost 80 percent, and more than half of voters cast a ballot in 1990. Many residents feared a repeat of the August election’s rampant violence and fraud they believed would render their trip to the polls futile at best and dangerous at worst.  In that round, 13 percent of the centers suspended voting due to violence, voter intimidation and other procedural inconsistencies, which was widely attributed to incumbent president Michel Martelly’s ruling party and its allies.

With all the misery in Haiti following the devastating 2010 earthquake, the enduring harm to its flawed democracy has received scant attention.  In the election held less than a year after the earthquake, then Secretary of State Hillary Clinton helped orchestrate an intervention by the Organization of American States that arbitrarily overturned the election results, placing now President Michel Martelly in the runoff instead of the candidate backed by outgoing President Rene Preval.  Since winning the second round election in 2011 with less than 17 percent of the electorate, Martelly has consolidated his power, ruling by decree since the legislature was dissolved in January 2015, after his administration failed to schedule long overdue elections. Yet he continues to enjoy Washington’s unconditional support, despite a lack of democratic checks and balances that would never be tolerated at home. Unsurprisingly, Martelly’s hand-picked successor Jovenel Moise topped the preliminary count announced on November 5, and will enter a runoff election with the runner up Jude Célestin on December 27.

Washington is invested in the election’s outcome this time around as well, both politically and financially. It has contributed $30 million to the current cycle, supposedly to maintain stability, and the State Department seems intent on painting an upbeat picture of the election. But almost immediately, groups of observers decried “systematic, massive fraud,” including vote buying and ballot stuffing. The Caribbean Community electoral observation mission identified procedural impediments to a fair outcome, including improper conditions at polling stations that compromised voter privacy, irregularities in procedures, and inadequate legislative directives.

Among the most damaging charges is that many of the more than 916,000 accreditation cards issued to political party monitors were sold for between $3 and $30. With 128 political parties backing candidates, a number of which critics say serve as proxies for the administration, smaller parties were unlikely to have the capacity to turn out monitors at each of the country’s 13,000-plus polling stations, making those credentials readily available for sale. Parties with a greater resource advantage were also in a better position to purchase the monitor cards. Given the turnout, more than half the votes may have been cast by either a party monitor or an election observer. Critics worry about the integrity of the vote tabulation process as well.

Whoever wins the presidency will face the daunting task of strengthening the country’s economy and civil society institutions.  Haiti is still reeling from the earthquake, and the cholera epidemic brought to Haiti by UN troops ten months later. Searing exposes from ProPublica and NPR revealed gross mismanagement in the American Red Cross’s relief efforts, but it was hardly alone in squandering desperately needed resources donors intended to help rebuild the country: Many other post-quake international aid failures, including those overseen by Washington, have been well-documented by the Center for Economic and Policy Research’s Haiti: Relief and Reconstruction Watch blog.

Haiti’s post-earthquake instability has been exacerbated by the fragility of its democracy. That this election went forward without mayhem is progress.  But the last thing Haiti needs is another president whose legitimacy is in doubt.  Haiti’s past troubles should not condemn it to low expectations: it deserves a robust democracy based on clean, credible and transparent elections that inspires confidence and represents the full participation of its voters, not just the absence of violence and electoral chaos. Washington should support nothing less.

Carasik is a clinical professor of law and the director of the international human rights clinic at the Western New England University School of Law.

Another piece that really misses reality.

For example, the writer hails our 2000 election as having almost 80% voting.

After Aristide tried to force CEP chier Manus into signing off on fraudulent results – he refused and ran for exile in the States – there were no foreign observers for the Presidential vote.

Aristide had promised to burn any building in which the CEP placed a voting site. No wonder the real vote was next to zero!

The October 25 vote had fewer than 18% casting ballots.