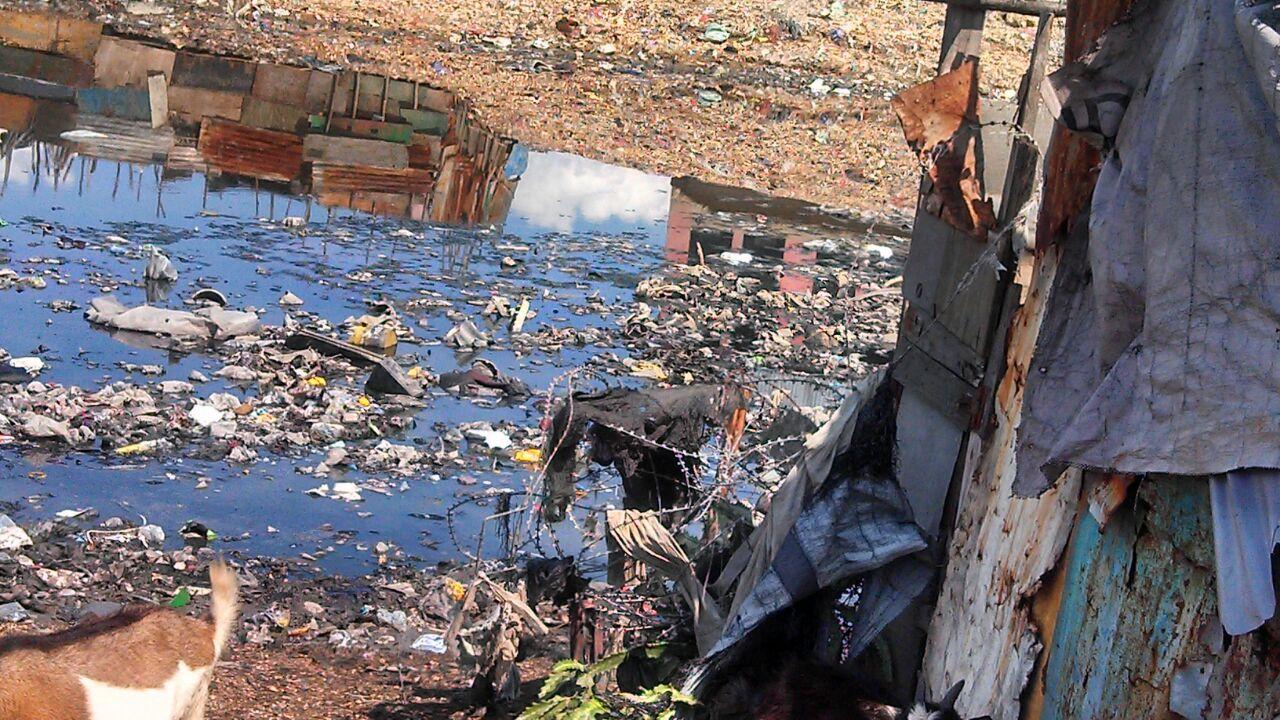 The British doctor in charge of helping the United Nations raise millions of dollars to support Haiti’s anti-cholera efforts is taking his case to some of the world’s most deep-pocket power brokers.

David Nabarro arrived at the World Economic Forum in in Davos, Switzerland, this week with a plan to introduce Haiti’s plight “into the minds and hearts of people of power and influence, and people who wish to do good in key places.”

“It’s a golden opportunity to raise interest and support for the challenges Haiti faces in regard to cholera and sanitation,” said Nabarro, who on Wednesday will lead a high-level session on building a consortium to finance long-term water and sanitation needs in Haiti.

The United Nations announced the long-term project last month as part of a new approach to eliminating the water-borne disease in Haiti. The proposal is part of a $400 million package then-U.N. Secretary General Ban Ki-moon laid out after delivering a long sought after apology to the people of Haiti for the U.N.’s role in introducing the deadly disease in Haiti with the arrival of Nepalese peacekeepers nearly seven years ago. Since then, the disease has killed more than 9,400 Haitians and infected more than 802,000 people.

“We really aren’t asking for the moon here,” Nabarro said. “We’re asking for a modest amount of money to try and control cholera. This is not a huge amount given the amount of suffering.”

So far, however, only a handful of countries have responded to the U.N.’s special appeal: Canada with $4.6 million, France with $636,000 and South Korea with $1 million. The push includes raising $40 million for Haiti’s more immediate cholera needs into next year.

In Davos, Nabarro is hoping to win support for the more long-term, costly project of improved water and sanitation infrastructure in Haiti, which has the lowest rates of clean water access in the western hemisphere.

“It’s a slow process and not every single avenue works,” said Nabarro, who rose to prominence raising billions of dollars to combat Ebola, and is now fighting cholera while also running for the top job at the World Health Organization. “But I am committed to working for cholera control and water and sanitation in Haiti —even though I am not raising money at the speed I was hoping we would get it.”

Without adequate funding, Nabarro fears that Haiti will regress to the point it reached last summer when a lack of funding and an abundance of rain caused cholera cases to spike by 30 percent.

“We have loads of plans. We’ve got people — but we just can’t put our plan into practice without the funds,” he said. “We need to build a long-term consortium for sanitation and water, and the people of Haiti need the material assistance to help them cope with cholera and what it has done to their lives.”