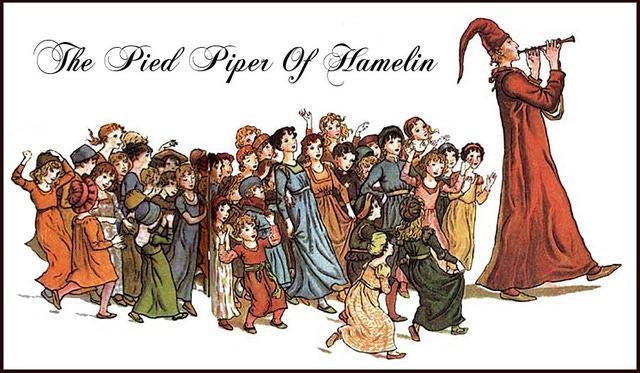 Carnival shut down but Martelly – like the ENERGIZER BUNNY continued on into the mid-morning. 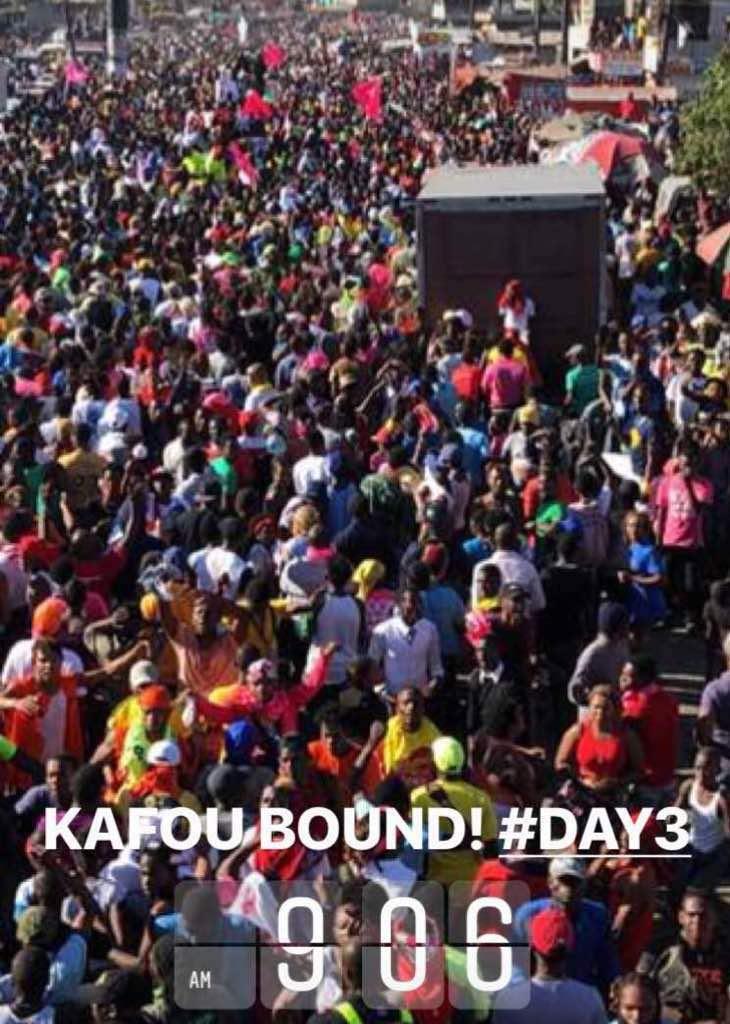 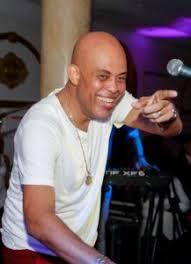 The Haitian Pied Piper let a huge crowd – some say 500,000 – along the route to Correfour.

A powerful political base that must be focused upon the strengthened future of the Nation, against the chaos and bloodshed promised by Aristide, Lavalas, Don Kato, Michel Andre, E. Beauplan and a host of others.

Forces of Good against Forces of Evil. 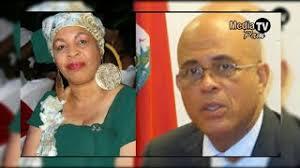