French Ambassador Elisabeth Beton Delegue spent a few, blunt and direct, minutes with Interim President Privert, to impress upon him the basic  fact that La France expects him to honor his commitment, to the Haitian people, and the world community:

Like a recalcitrant child, Privert is doing everything possible to delay swallowing the bitter medicine that will see him returned to the ranks of common citizens.
Privert has disrupted the life of Haians, by dumping the functioning Cabinet, replacing it with a new one. This effectively froze the financial sector of government as Privert froze all financial  transactions.

Paychecks will not be forthcoming.

Bills will not be paid.

And Privert has selected a new Prime Minister that may never be accepted bt the Senate and Chamber of Deputies. Fritz Jean was selected without the approval of Parliament, making him unconstitutional.

Privert has now double-crossed Aristide, throwing his cards in with Preval. The Privert team sees Max Bellerive who sucked funds from Petrocaraibe and earthquake revival funding, with a firehose.

The solution should be simple.

The required run-off between Jude Celestin and Jovenel Moise.

Privert now says Jovenel was number 5 and he maneauvers to eliminate the leader and force a new general election in which Preval’s man, Jackie Lumarque, will be expected to win via a ned “Fixed CEP” and the will of the people will – yet again – be thwarted.

In any election against the legitimate number 2 – Jude Celestin – Jovenel will win by at least a 3 to 1 majority – perhaps more. 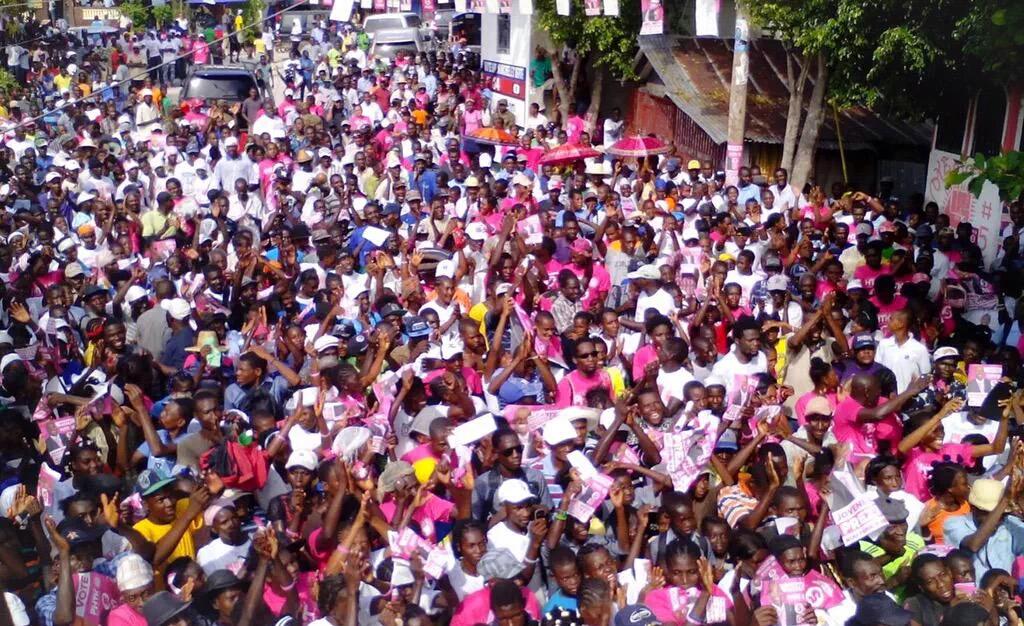 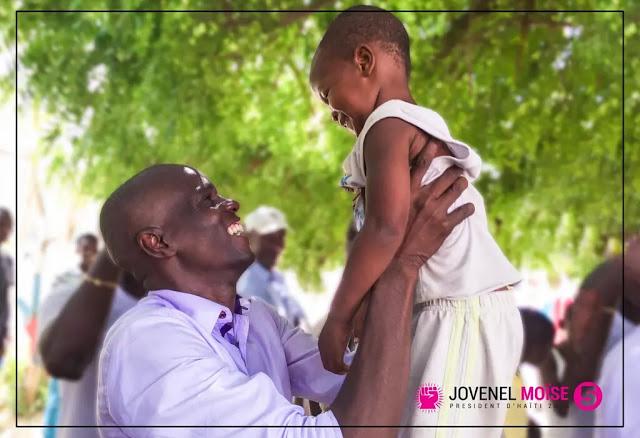