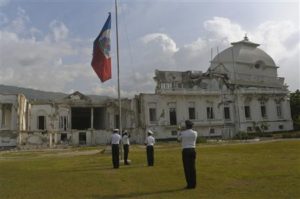 Mouse over images for full description and photo credits

More than twice the size of the White House in Washington D.C., Haiti’s National Palace in Port-au-Prince lies in near total ruin. The palace was designed in 1912 by Haitian architect Georges H. Baussan, and was destroyed by fire in an assassination attempt against then-President Jean Vilbrun Guillaume Sam in 1915, while still under construction. After the construction was restarted, it was finally finished in 1920 with U. S. naval engineers overseeing its completion after that coup attempt.

Since then, the palace has headquartered such controversial presidents as François “Papa Doc” Duvalier, Jean Claude “Baby Doc” Duvalier, and Jean Bertrand Aristide.

Minutes before 5pm local time on January 12, 2010, a 7.0 magnitude earthquake struck with an epicenter near the town of Leogane, approximately 25km (16 miles) west of the capital. The disaster killed around 200,000 people and destroyed many important buildings, including the National Palace. President Rene Preval was not inside at that moment.

Recently I had the opportunity to photograph the condemned palace. I had never visited Haiti prior to the earthquake, so I don’t have any memories of what it looked like other than photos that I have seen. As I walked through its halls taking in the sheer devastation of the quake, unsure of whether the slabs of concrete dangling precariously overhead were going to come crashing down, I wondered what life had been like inside its walls. I wondered what decisions were made in the Oval Office, which foreign leaders had meetings there with past presidents, what parties were hosted in the grand ballroom, and what it was like when the Tonton Macoutes, a Haitian paramilitary force created in 1959 by Papa Doc, roamed its halls.

As I stood on the second floor taking in the view through a window of the red-carpeted spiral staircase now covered in rubble, and the collapsed cupola which has now become a symbol of the earthquake-torn nation, it occurred to me that the fate this once grandiose structure suffered is exactly the same as that which impacted thousands of shacks inhabited by common Haitians immersed in poverty. 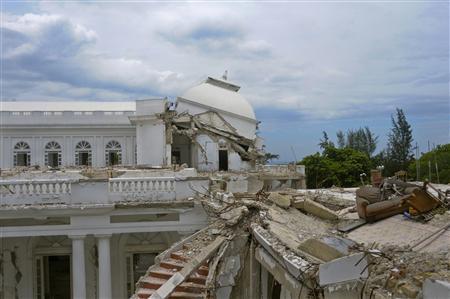 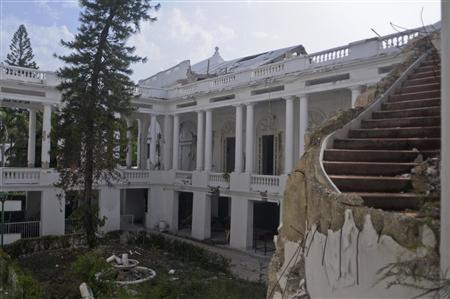 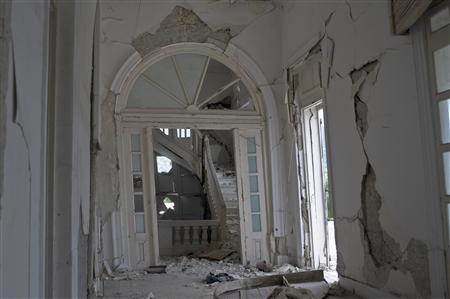 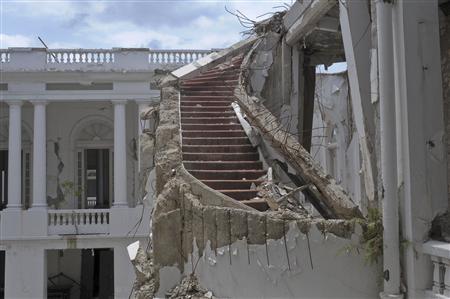 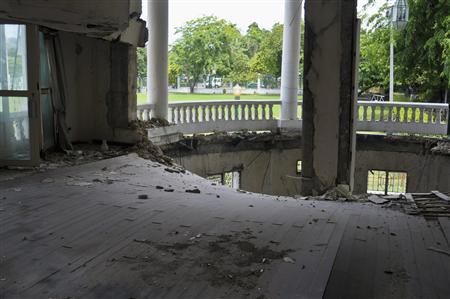 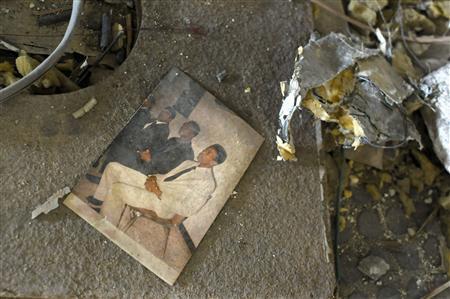 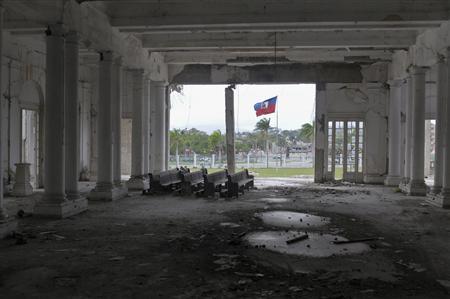 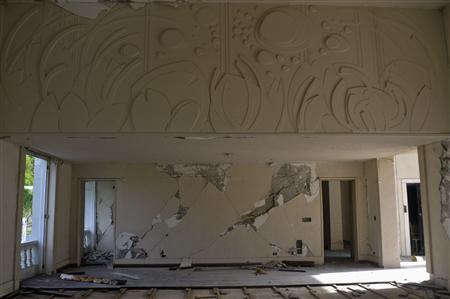 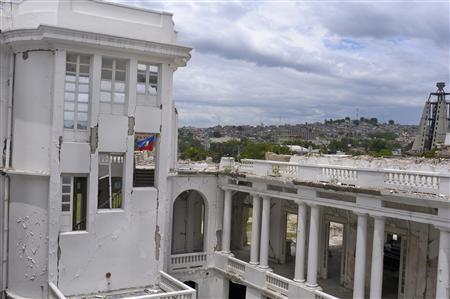 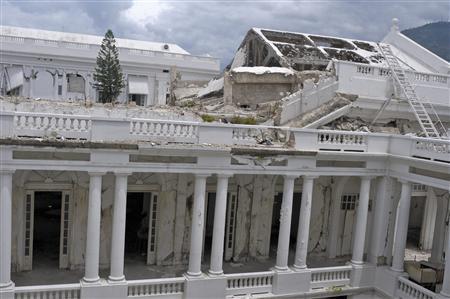 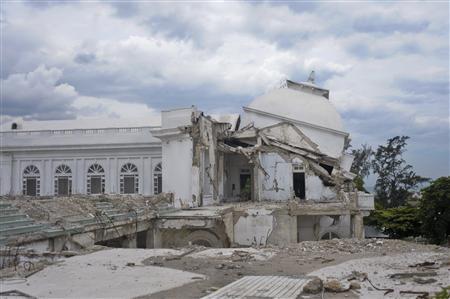 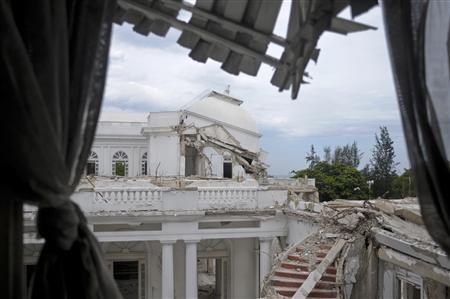 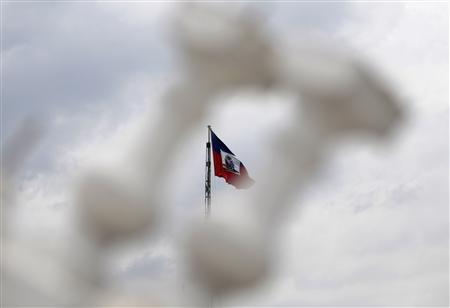 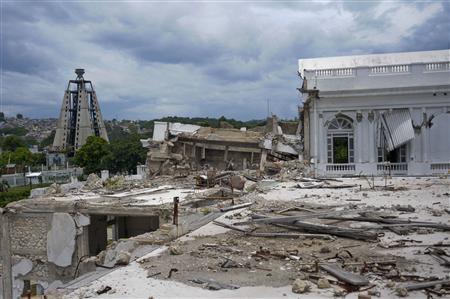 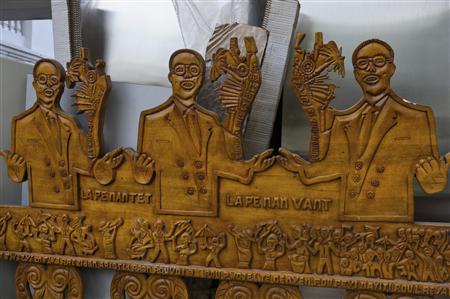 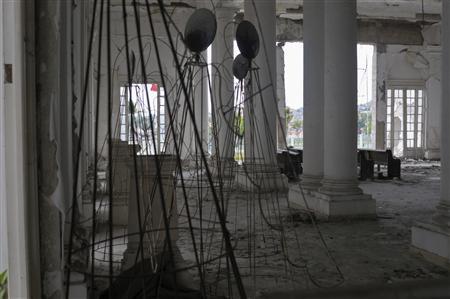 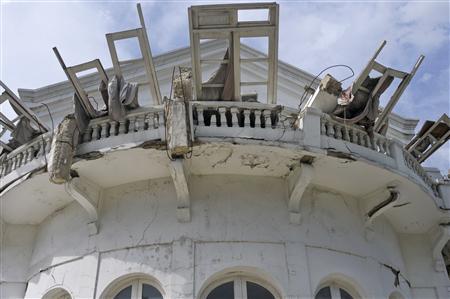 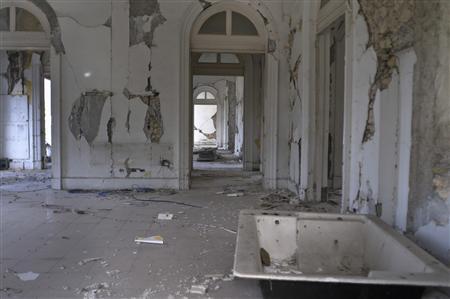