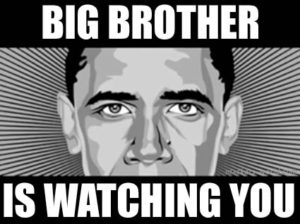 I was sitting in on an interesting meeting the other day, when someone dropped a comment that grabbed my attention.

This may seem to be a minor, but interesting factor, in the overall disaster, but it shows that a mechanism is in place to follow any, and all cell phones….with regard to their movement…and present location.

This has been apparent, with a few kidnap cases in which Americans were grabbed, and instant solutions were required. The use of this facility has not been public and widespread, but it lurks in the background.

In other words, if the government, or the Americans…or anyone else…really wanted to nab the criminals this tracking and monitoring system would be used more often.

It can even follow phones that are turned off.