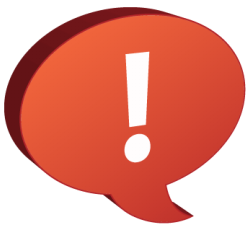 AMAZING THIS COULD HAPPEN WITHOUT ANY INTERFERENCE FROM PNH OR MINUSTAH… SECURITY BREAKING DOWN  .. IN ANOTHER INCIDENT TRUCK DRIVER SHOT DEAD FOR NO REASON.. SENATOR FROM PETIT GOAVE WAS SHOT AT IN HIS CAR AND CALLED CHIEF OF POLICE…WITHOUT ANY RESULT. PAUL DENIS MAKES ANNOUNCEMENT THAT FUSION – LESPOIR AND INITE HAVE COMBINED FOR ELECTION MEANING THAT ARISTIDE AND PREVAL ARE A TEAM AGAIN…. A PREDICTABLE DISASTER WHEN MARTELLY REFUSED TO ARREST THEM UPON TAKING OFFICE.

7 thoughts on “FLASH – FLASH – FLASH MAIN ROAD IN PETIT GOAVE CLOSED BY BANDITS LAST NIGHT BETWEEN 7 PM AND 7 AM AS THEY ROBBED ALL DRIVERS AND PASSENGERS OF MONEY AND RELEASED THEM IN MORNING….”