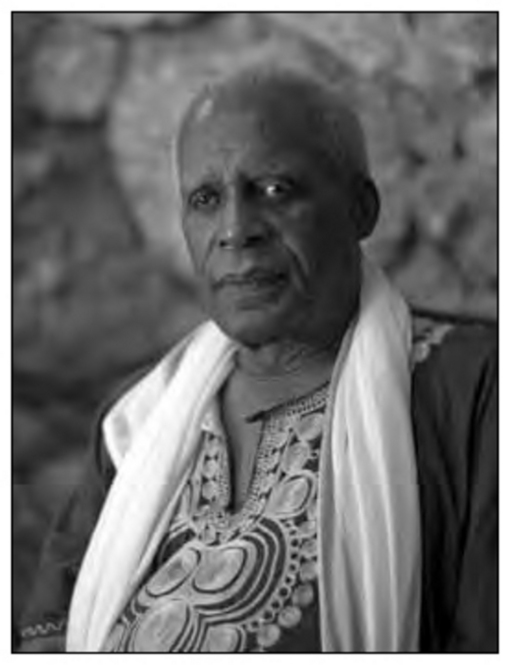 On Friday, Prime Minister Evans Paul proceeded, to the swearing-in ceremonies, and the installation of the 9 members of the Provisional Electoral Council (CEP), in the presence of Andris Riché, Acting Chairman of the Senate of the Republic, Fritz Jean-Louis, Minister Delegate to the Prime Minister, in charge of electoral issues, Pierre Richard Casimir, the Minister of Justice and Public Security, Olicier Pieriche, Minister of Haitians Living Abroad, members of the diplomatic corps and representatives of different sectors who designated the members of the CEP.

The opportunity for the Prime Minister to appeal for the repatriation and alleviation of the cost of the organization of elections, fundamental act of national sovereignty and of the vitality of democracy. In his remarks for the occasion, Evans Paul invited the public to have confidence in CEP which is “composed of credible personalities chosen democratically,” by sectors of civil society. “The government will not hold elections, this is not what the constitution says. The Government will create conditions conducive to the holding of elections, but it is the CEP which will organize the elections.” In his speech, the Minister Casimir recalled that according to the Constitution and the law, the CEP is a “court” and insisted on the mission and the importance of this electoral jurisdiction.

The Chief of the consensus government promised to make very good elections adapted to the country’s resources, while reaffirming the will of the Martelly-Paul regime to continue to work towards the modernization of public administration, decentralization of the state and to the continuous improvement of living conditions of the population.

With Evans Paul’s creation of a fraudulent CEP, he has set the stage for an ongoing disaster.

Members were chosen/paid for their promised, dedicated support of Martelly’s wishes, and these wishes focus on blocking any candidacy by ex-Prime Minister Laurent Lamothe.

Some of the CEP members have not obtained the so-called “discharge” for earlier responsibility of public funds. So their presence, on the CEP, is illegal.

If a proper investigation was mounted, we would discover that each has a “sponsor” who pumps money into pockets.

The CEP is supposed to be non-aligned but once Aristide appeared, it has been recognized that control of the CEP is all that one requires to win an election.

The CEP changed its mind and this stupidity now threatens the very stability of the Nation.

Many Haitians have died, over the past 24 hours – unreported, unnoticed, because of the electoral screw-up.

Martelly is generating a great and positive legacy for himself by rapidly losing whatever popularity remains.

The majority of Haiti’s electorate – with a vast majority under the age of 24 – support Lamothe, want Lamothe and will vote in numbers that will see him gain more than the 51% required to avoid a run-off.

Martelly’s actions stand squarely in the way of a truly free-and-fair ballot, expected by the International Community.

Time for a Transitional Government to replace Martelly, correct the Constitution, name a new CEP and coordinate a real electoral process – all before the Nation explodes in a violent bloodbath.