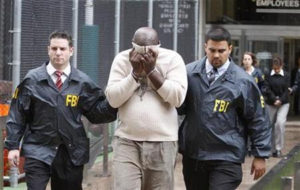 Two lawyers who acted so despicably in a South Florida case that they were held in contempt of court and ordered to repay $275,800 in fees to a client, have managed to create more trouble for themselves and even could end up serving time in federal prison.

By thumbing their noses at a federal judge, Peter Mayas, of Miramar and Plantation, and Emmanuel Roy, of New York and South Florida, are now in about as much of a legal mess as trained lawyers can get themselves into in a courtroom.

In the latest twist, a judge found they have attempted to hide assets, lied to the court and tried to thwart him. The judge now recommends that Roy and Mayas face sanctions for their behavior and for wasting the court’s time.

The odyssey began when Roy and Mayas — who weren’t authorized to practice law in federal court in South Florida — nonetheless represented a defendant, Patrick Coulton, in a criminal case in 2008.

They managed to wring $275,800 worth of cash and property out of Coulton’s family for a minimal amount of work they weren’t qualified to do, the judge ruled.

Roy even flew to England to personally remove a $23,000 wedding and engagement ring set from the finger of Coulton’s wife, Pamela, during a breakfast meeting in London, according to court testimony. Roy gave the rings to his mother-in-law, witnesses testified.

Paul Petruzzi, the Miami lawyer appointed by the court to take over Coulton’s representation in August 2010 after Roy and Mayas abandoned him in prison, said the case wasn’t about making money for him — it was about trying to ensure justice was done.

“Guys like Roy and Mayas are the reason people hate lawyers,” Petruzzi said, saying the case turned into a personal mission for him.

Petruzzi said he doesn’t plan to accept any payment for the 2 1/2 years of work he put into the case.

“When Coulton’s wife told me how it felt to be robbed by the lawyer she hired to represent her husband — to lose her home, her rings, her vehicle, only to have him abandoned in prison — that’s when it stopped being about just getting the money back for her,” Petruzzi said.

When Roy and Mayas had extracted as many valuables as possible from the Coultons — including their Coconut Creek townhome, a Porsche Cayenne, more jewelry and tens of thousands of dollars in cash — they helped him plead guilty, handled his sentencing and then ditched him in prison, U.S. Magistrate Judge William C. Turnoff ruled in September 2011. 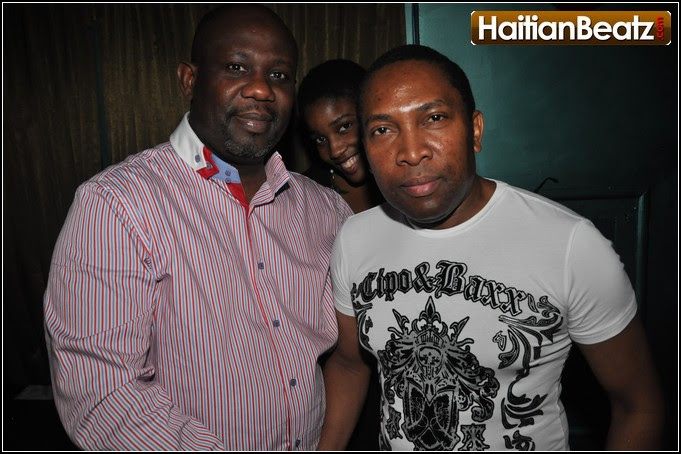 The judge issued a scorching 33-page ruling, found Roy, 45, and Mayas, 48, in contempt of court and called their conduct “disgusting, abhorrent” and the “most outrageous” he’d seen in 25 years on the bench.

Roy is now disbarred in Florida and New York, and Mayas is suspended from practicing law, for now.

The judge said they broke the most fundamental rules of lawyering and gave them 10 days to repay all the money, with interest, to the Coulton family or file sworn documents detailing their assets.

But both men ignored the order for months and the judge even had to have Roy arrested in New York to force him to show up in federal court in Miami in August.

On Friday, the judge issued his second report in the case — 37 pages this time — summarizing the extraordinary sequence of events that unfolded during eight lengthy court hearings he was forced to hold last year to try to get to the bottom of Roy’s and Mayas’ continuing misconduct.

The judge ordered that the two men still have have to repay the original $275,800, plus interest that has been growing since 2011.

He also found that both men had attempted to hide property and other assets, in violation of his earlier order, to try to avoid paying what they owe to the Coultons. In August, Mayas eventually turned over the keys to his gated Monarch Lakes home, which is in foreclosure, and his 2001 BMW to Coulton’s current lawyer, in partial payment of the debt.

The judge also urged the U.S. Attorney’s Office to investigate both men for perjury — for lying during the court proceedings — and also to investigate their alleged roles in the possibly fraudulent “sale” of Mayas’ former Miramar home to his friend in an effort to conceal assets. The judge said that was a sham transaction.

Roy invoked his Fifth Amendment right not to incriminate himself in response to every one of more than 80 questions put to him in less than one hour in court in Miami in September.

He also apparently tried to hide his ownership of several assets, including property in Brooklyn and a Mercedes Benz S430 that his girlfriend testified belonged to her, the judge found.

In an unrelated case, Roy was found guilty Friday in federal court in New York of five mortgage fraud charges dating back to 2005. He is free on bond in New York, pending sentencing later this year.