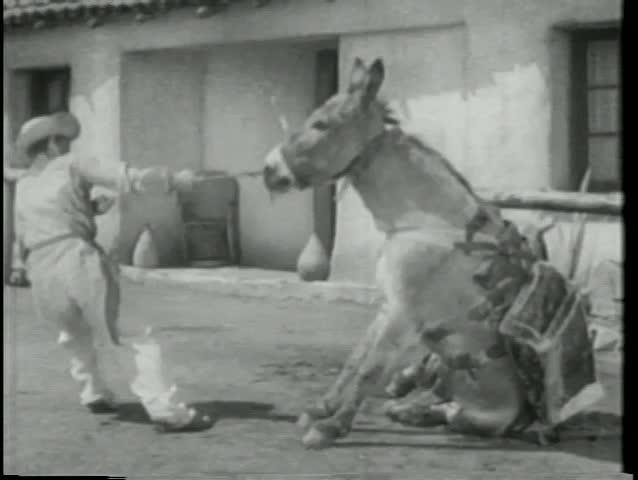 The cunning criminal Privert is – at this moment – involved in heavy negotiations to remain in office until February, 2017. He says he would resign then, but his close associates say this is just another of his carefully planned step to stay in the National Palace.

Privert says the Nation is in terrible shape and the Hurricane Matthew has added to this burden. Because of this, he says it is not time to install a democratically elected president.

It seems to be better to retain his criminal, unconstitutional government.

Privert has paid the media to support this concept.

Time to get rid of Privert.

Get rid of the CEP.

Place  the Honorable Windelle Coq Thelot, Jude a la Cour de Cassation in place as Provisional President, under whatever is left of Article 149, and hold elections within 90 days.

Privert, and his band of Lavalas appointees, and gang members, have stolen what little was in the treasury, and gobble up whatever might accumulate from taxes or douane.

Privert is set on keeping his promise.

THE INSTALLATION OF A LAVALAS GOVERNMENT.

WITH ENOUGH BRIBED SENATORS, DEPUTIES AND MEDIA PEOPLE HE MIGHT SUCCEED.

1 thought on “ELECTIONS POSTPONED – THE DANCE BEGINS AS PRIVERT TRIES TO REMAIN IN OFFICE UNTIL FEBRUARY 2017 – THEN FOREVER…!!! HE IS NOT GOING ANYWHERE!!”