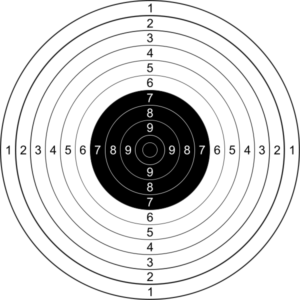 Lawmakers here said Thursday they are concerned for the safety of the country’s president during an upcoming trip to Haiti.

“Danilo Medina’s life could be at risk,” said Saladín, who referenced an assassination attempt on former President Leonel Fernandez in Port au Prince during a visit to Haiti in December 2005.

The issue of the president’s security was raised in the media shortly after Medina and Hatian President Michel Martelly agreed earlier this week to restore each other’s ambassadors after relations soured between the two countries in July, after the Dominican government took measures to regulate illegal immigration from Haiti.

The two leaders also agreed to hold more talks in Port–au–Prince in an effort to improve commercial ties that were strained at the beginning of October when Haiti imposed a ground transport ban on 23 Dominican products.

Some Dominican business owners, however, are not ready to reconcile. The Dominican Merchants Federations on Thursday demanded the country close its border to Haiti, until Port-au-Prince rescinded the road transport ban.

“Our government should close the border, the same way Haiti did with us,” said Fernando Díaz, president of the Dajabón´s Merchants Association. He said it was embarrassing to the country when Medina was unable to lift the ban.

He suggested the Dominican Republic apply the Biblical concept of “an eye for an eye and a tooth for a tooth” and demanded his country deny entry to Haitians.

Haitian Foreign Affairs Minister Lener Renauld warned that Haiti is not considering a lifting of the ban.

The back-and-forth comments have increased tensions with troops deployed to the border to help quell potential disturbances.