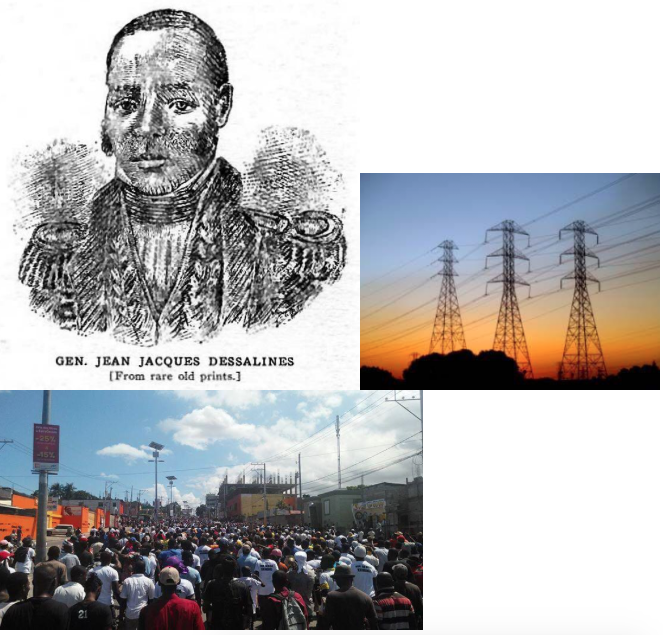 Disrespect for Dessalines Anniversary as opposition coordinates potential disruptive, violent demonstrations around the nation. A main focus was Petion-Ville where the organizers hoped to burn and plunder the heart of this center. 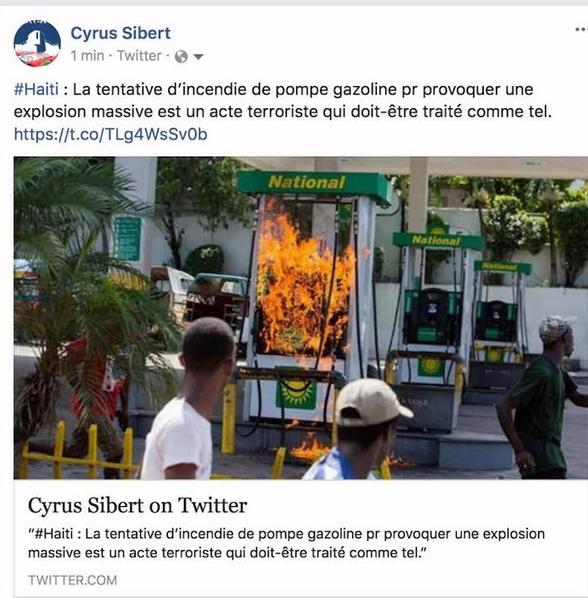 At the invitation of my houseboy, who was one of the coordinators, I joined at Delmas 33 and left the march at Delmas 60 as major trouble broke out.  Tear gas bothers  my sinuses.

Easy to see when it isn’t Moise Jean Charles, and his Pitit Dessalines organizing a demonstration. He is lucky to have one dog on the streets, and it is probably a German tourist. 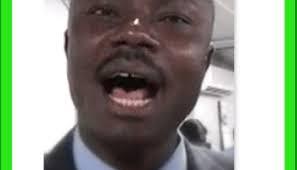 Good folks coordinated  a real Lavalas/Aristide “Potentates of Power” demonstration aimed at destruction of Petion-Ville. Coordinators distributed something close to  $1,000,000 American with some  funds stolen by insiders. Just normal Haitian leakage but the results were good.

They also gave 1000 gourdes for telephone plus 1000 Haitian dollars.

A small crowd  started from St. Jean Bosco and gathered marchers as it moved up Delmas.  The marchers were told to maintain a peaceful demeanor until the center of Petion-Ville reached.

Then they were to attack in all directions. 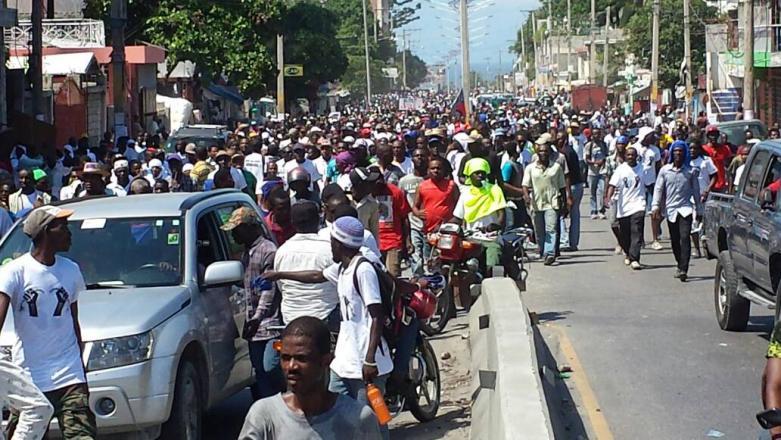 Some people would die!

Luckily, the mob was blocked at Delmas 60 when I estimate about  5,000 had joined the chain up to that point.   The  PNH used  tear gas and water canons. They should fill the water canons from a septic tank except lumps might block the tubes. 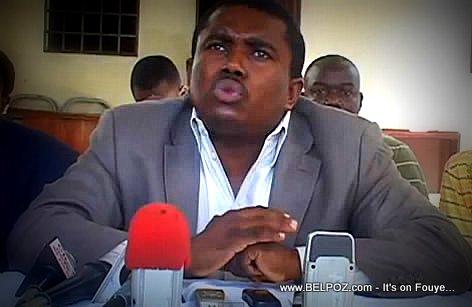 We noted Michel Andre and Senator Don Kato on the streets, two nice guys with a well-publicized murder each to their credit. During an earlier violent demonstration some terrorists were arrested and taken to the PNH unit in Canape Vert. Don Kato entered the police station and illegally released the criminals. 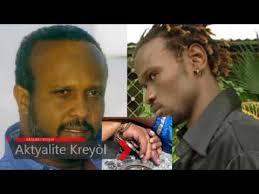 Today he was busy forcing his way through the PNH ranks.

Even as this attempted violence was underway, President Moise was attending an official celebration of Dessalines Birthday at the Marchan Dessalines where he distributed keys to a bunch of nice red tractors for Haitian planters. The rice he had planted earlier is almsot ready to harvest..

It is really a pity that our criminally disruptive element has no respect for one of Haiti’s key founding fathers, using his birthday for their own disruptive  goals.

We are extremely fortunate that Petion-Ville’s center was not penetrated. Aristide has always wanted to “go up the mountain” and destroy his enemy.  He now seems to be in partnership with some of his “enemies” to destroy Jovenel Moise’s government.

It is time for all Haitians to pull together and make their Jovenel Moise Presidency work for them. 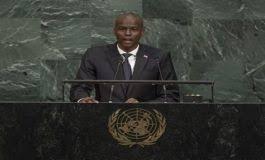