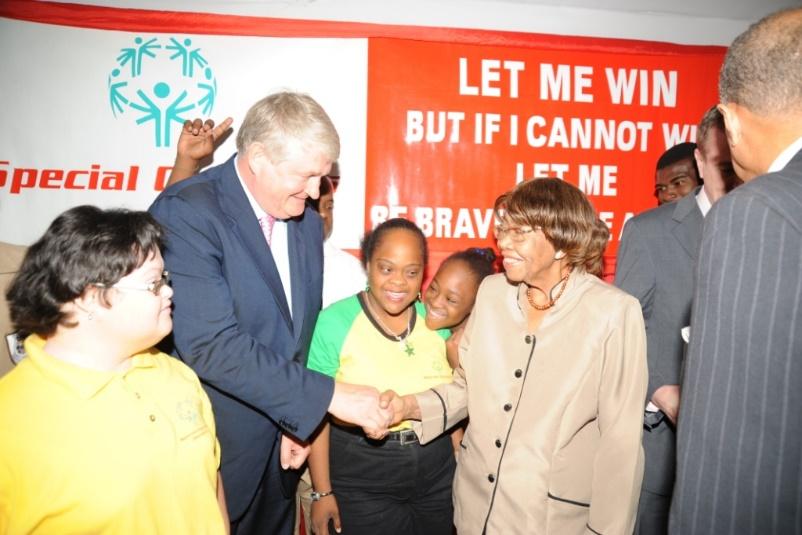 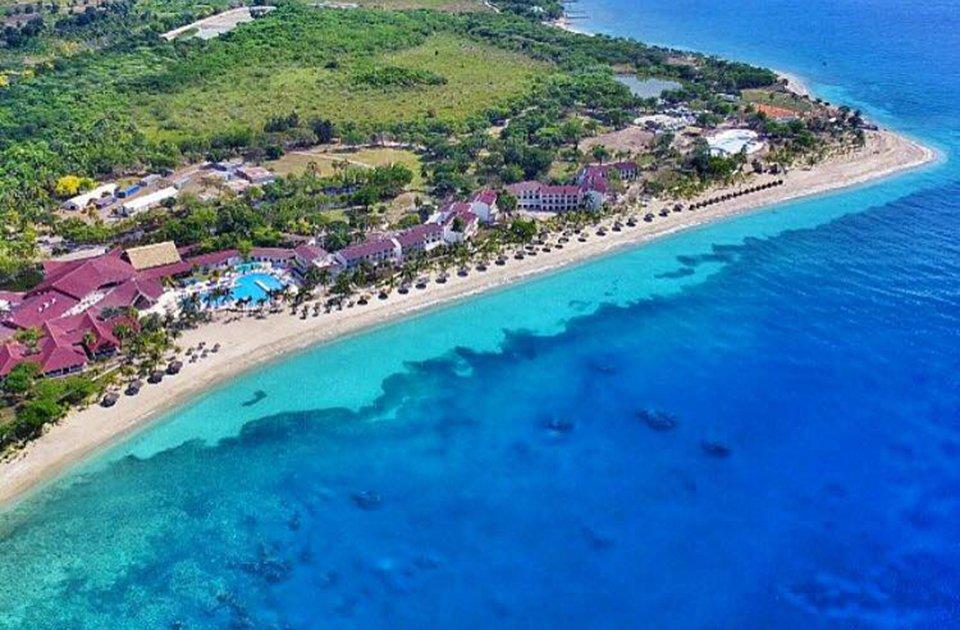 The recent move, by  the successful drug dealer, Danton Leger, now filling an important government position, against DIGICEL is an outrage that must be addressed.

The photographs above shows Danton Leger’s Hotel, constructed with $4,500,000 drug profits, with nothing for Haiti’s society.

Denis O’Brien has become a Haitian institution over the years since DIGICEL was created.

From zero, Denis has created a system that services over 4,000,000 Haitians.

Cell phones have changed our lifestyles in many important ways, opening remote corners of Haiti to the world.

Instant communication where, before DIGITAL, there was none.

O’Briens DIGICEL has made a lot of money in its partnership with Haitian society. Unlike many, many, most others, he has pumped hundreds of millions back into the community he serves.

Denis has built, and equipped,  over 200 schools throughout the countryside. 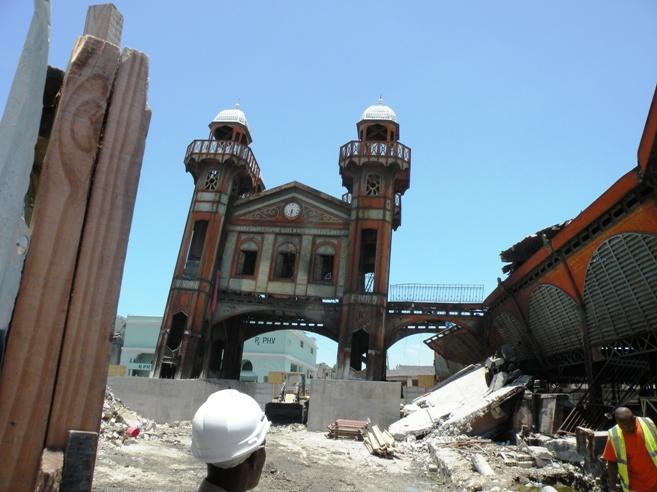 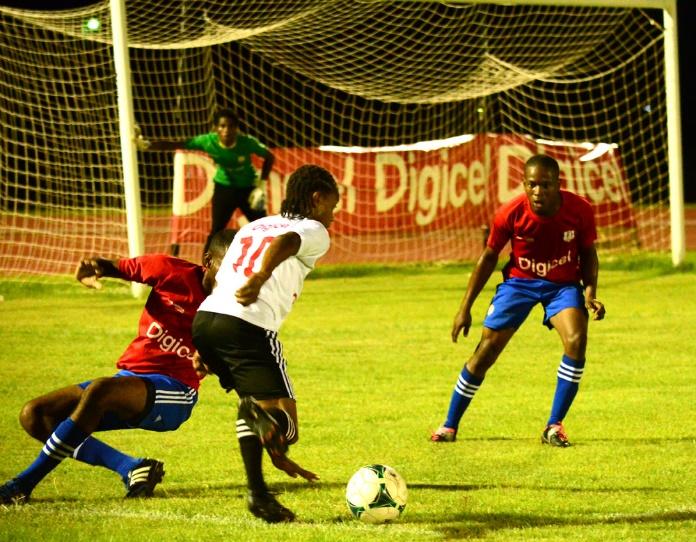 The list is endless as the DIGICEL FOUNDATION pumps money and support into an ongoing line of public service projects.

DIGICEL is always open to new requests, or solutions.

On the other hand, Danton Leger focuses on harassment and intimidation. His current target is DIGICEL for transmitting some electoral information – that was transmitted my multiple other sources.

Leger’s call for DIGICEL’S  Maarten Boute’s appearance, at the Parquet is an embarrassment. It is a simple effort to embarrass DIGICEL or solicit a large bribe, in order to forget the subject.

DIGICEL did nothing more than the rest of Haiti’s society. All Haitians transmitted the same electoral information.

I’ll bet that Danton Leger has personally transmitted, via Text, E-Mail or WhatsApp… a variety of election results, that violate the laws he mentions.

Time for a reality check

Stop this foolishness and focus upon events that require a solution.

Block the illegal moves, by Lavalas, and other political groups, to demonstrate and use these demonstrations as cover to destroy radio stations.

Danton Leger should use his “moral authority” to force PNH action, where senior PNH officers refuse to accept their responsibility.

As for Denis O’Brien, and DIGICEL, we wish them the best for their future which, in many respects, is Haiti’s future. 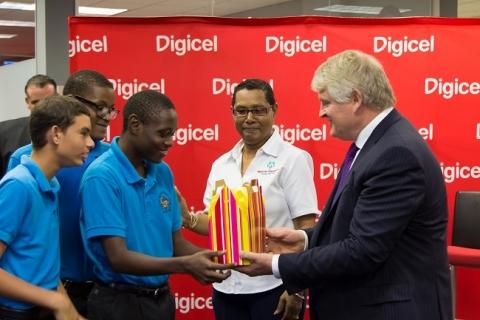