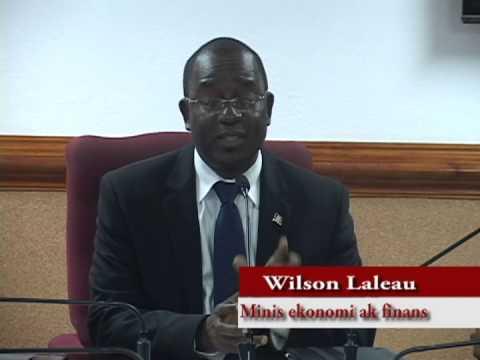 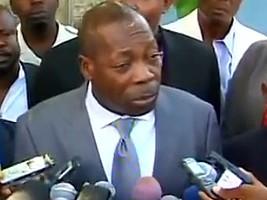 Over the past few days we have heard rumors about an arrest warrant for ex-Finance Minister in the Martelly government. This was just another move by Citizen Privert to destabilize the situation in the run-up to Jovenel Moise’s inauguration.

In an earlier, stunning move, Privert kidnapped Guy Philippe and forced him – illegally – into American custody. Privert should be arrested for this, and a number of other Constitutional violations, after Jovenel Moise officially become President Moise on February 7.

Although, Privert still has plans to attack Jovenel Moise with false dossiers, created over the period when Privert has had control. Privert controlled all of the officers, so fraudulent dossiers were not a problem.

However, now, Wilson Laleau has been publicly  saluted for his integrity, by the man who would issue any arrest warrant, if one was ordered, or existed. Danton Leger says there are more than 300 dossiers existing, that could become actionable with arrests. Leger said he had no dossier, on Wilson Laleau, of any kind:

This will be a major relief for the competent Laleau, who was the best Finance Minister our economy has possessed.

We hope he will serve a useful role in the government of President Jovenel Moise. 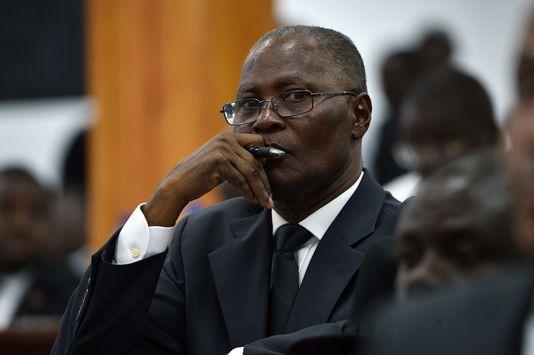