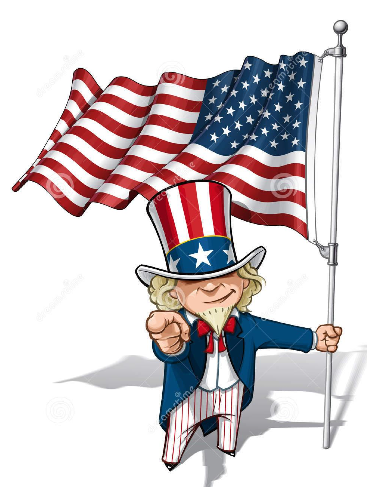 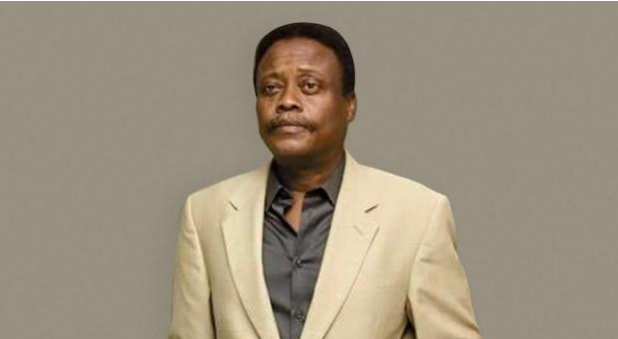 I thought – from his photos – that we were looking at a Bolivian Pimp!

Today – Fritz Jean had his lawyers appearing on Haitian radio stations, telling us that Fritz Jean had relinquished his American citizenship in 2013.

So HE WAS AN AMERICAN CITIZEN!!!

He may have filed papers to relinquish his citizenship – in 2013 – but it is not an instantaneous process. To finalize this process, you require a Certificate of Release, from the Internal Revenue Service. This can take years, especially for a Haitian who probably didn’t’ do his tax paperwork properly – if at all.

He would have to pay all taxes, plus penalties.

The simple way to test the truth of Fritz Jean’s claims is to fly him to Miami and see which passport he uses to enter the United States.

And Fritz Jean never received a discharge from his time with TELECO. The auditors said it was so badly run that they could not release anyone. Fritz Jean should have been arrested.

Fritz Jean should be arrested.

The PRIVERT PLAN is very simple.

The  Nation has little time, and Privert is doing his best to waste it in an effort to run the clock out.  We are wasting time on ratifying  a new PM when Fritz Jean is not legally acceptable.

The CEP is taking forever.

In fact –  “ The Hero of la Scerie, “  Godlike Privert,  has stopped the clock by refusing to recognize Daylight Saving Time, as did Aristide, years ago.

He has attacked the head of our courts system, saying Cantave is not worthy and therefore cannot replace him as Interim President.

Even before the new cabinet is approved, Privert’s Minister of Justice, Florence Elie, has taken her position in the courtroom as the Brandt kidnap case moves forward. My God, she is a private citizen, with no legal standing, but reflects Privert’s massive ego.

Privert has blocked the sitting Prime Minister, Evans Paul, from entering his residence, using CIMO for this unconstitutional task.

It is plain for all to see. Privert is moving to create a Lavalas dictatorship with him as its chief.

Unfortunately, our media observers are right, for a change, as they criticize our politicians for what they are. Non-Patriots only interested in American dollars. Otherwise, the Chamber of Deputies, and Senate, would solve the crisis and replace Privert with the head of our court system, as would be the case under Article 149 of the 1987 Constitution.

It was a dumb move to accept the Senate President as Interim President.

One of our leaders made Privert’s appointment possible by paying a lot of cash into the Chamber of Deputies and Senate after the first vote.

Martelly should have stayed, until elections, under Article 136 as did Preval, during an earlier crisis.

We would not be faced with this accelerating disaster, a disaster that deepens and threatens our future – with no easy solution available.

Before Privert, Jovenel was the obvious winner, of any run-off election.

With the Privert delay, and PHTK arrogance, Jude Celestin is working behind the scenes and may deliver a big surprise, if and when a vote is finally held. 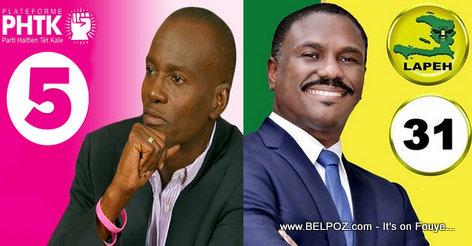