Jean Simon Saint-Hubert : Human Rights sector representative, on the CEP, has resigned saying he has done his job to coordinate elections and cannot take any responsibility for the disaster that must follow. He says there is absolutely no possibility of holding elections, as scheduled.

However, logistically, it is a dangerous disaster.

We have long known that Leopold Berlanger has played a criminal game, trying to extend the process to infinity, so he, and other CEP members can make more money.

THAT IS WHAT IT IS ALL ABOUT – MAKING MORE MONEY!

With this attitude, there will never be an election.

Berlanger has played a criminal game, in partnership with Privert, as they attempt to steal the election for Lavalas….. for anyone other than the favorite Jovenel Moise.

Time for Berlanger to go.

Time for a fresh CEP.

Time for Privert to be replaced by an Article 149 solution, allowing  Judge Roc and opportunity to save the Nation. She should be charged with coordinating an entirely new Electoral Process, with previously barred candidates, such a Laurent Lamothe, the opportunity to play a part in the process.

Hurricane Matthew has made it impossible to coordinate real elections when our people are focused upon simple realities, such as food, shelter, some medical assistance.

To hold elections now is similar to a person trying to sell a condo in a building engulfed  by a 5-alarm fire. 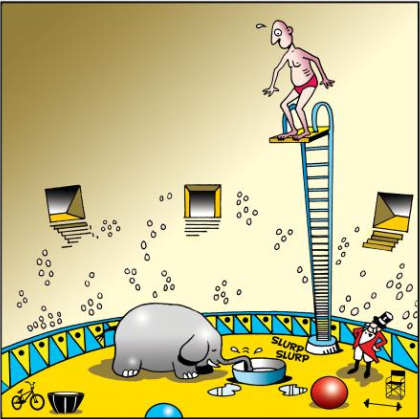