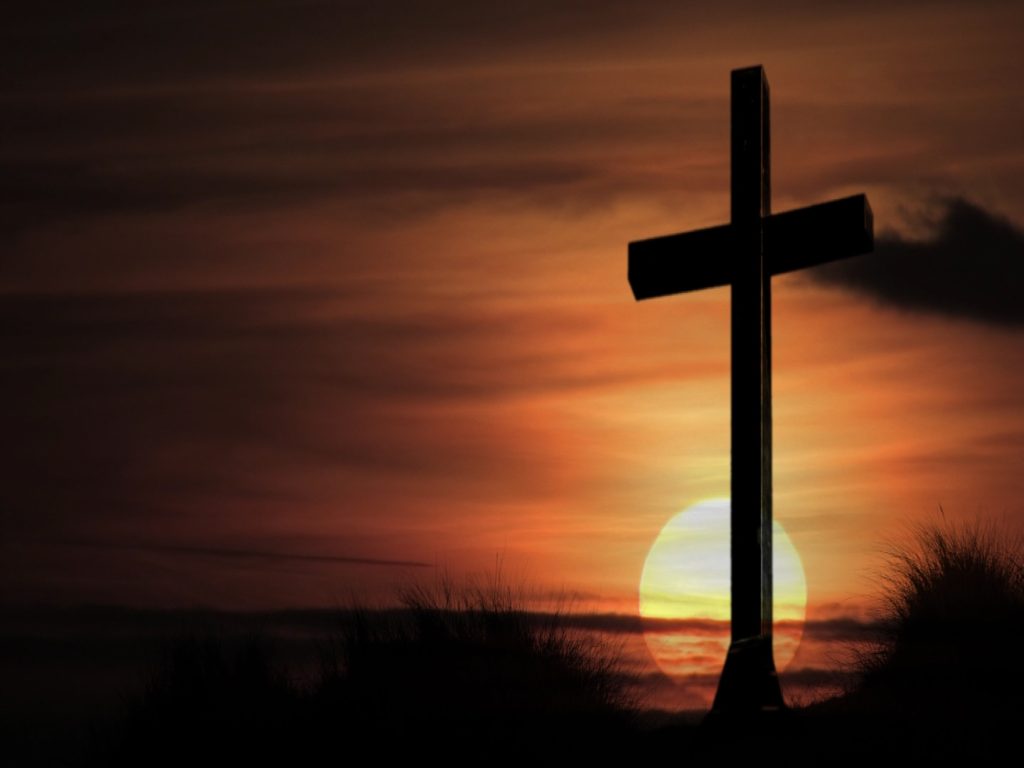 Pierre-André PIERRE was born in 1952 Arcahaie, Haiti, the oldest of a family of seven children. He first studied in Haiti under “Les Frères de l’Instruction Chretienne” and attended Le College Saint Martial run by “The Holy Ghost Fathers.” He studied Philosophy and Theology in Haiti at the Catholic Mayor Seminary, to be ordained a Priest in June 1979. After completing his degree in Biblical Studies at the Pontifical Biblical Institute in Rome and the Hebrew University of Jerusalem, Professor Pierre-André Pierre went back home in 1984 to teach until 1997 mostly in the formation the Priesthood. During those years Professor Pierre taught also in several High Schools in the Capital City, Port-au-Prince.

From 1997 to the year 2003, while working on a doctoral dissertation in Biblical Studies at the Catholic University of America (CUA) of Washington DC, he was appointed the Director of the Haitian Ministry in the Archdiocese of Washington and ministered to the Haitian Community of the Greater Washington DC Area, including part of Maryland and Northern Virginia. During his stay in the City Capital, he taught New Testament studies at the Washington Theological Union, until he was called back home to Haiti in September 2003.

On February 6, 2009, Monsignor Pierre-André PIERRE was elected by the Catholic Bishop Conference of Haiti as the President of the Catholic University of Haiti “Université Notre-Dame d’Haiti, (UNDH),” which he presents, for the youth, the families and the country, as a token towards building a new society in Haiti.