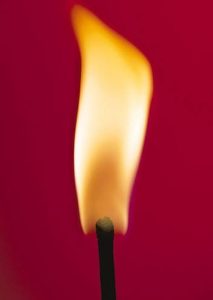 And only the poor suffer, the group that voted for Martelly is repaid like this?!

Many bodies have been discovered, from last night’s murder spree, with more expected with the coming darkness. The more audaceous gunmen are firing in crowded streets this afternoon.

Marche Hyppolite was torched – yet again – the the Senate Financed gangs.

One of President Martelly’s key electoral promises was SECURITY

Pwomis  se Det, as if this meant anything!

I thought it did,  and Lamothe has been trying to pay the debt.

Unfortunately, for Haiti, the Martelly team is marching to a different drummer.

3 thoughts on “BELIZAIRE, BENOIT AND MOISE JEAN-CHARLES PAY TO BURN MARCHE HIPPOLYTE – AGAIN – IN AN EFFORT TO DESTABILIZE LAMOTHE”