Following political turmoil due to fraudulent elections in Haiti, the U.S. government has decided to cease funding for the country’s upcoming 2016 presidential election. A blessing in disguise, this cessation of external funds could possibly fortify Haiti’s autonomy. In the past, Haiti’s autonomy has been weakened by foreign involvement in its internal matters. For example, in Haiti’s 2015 presidential elections, the United States, along with other international bodies, provided a total of $38 million USD to Haiti’s Conseil Electoral Provisoire (Provisional Electoral Council, CEP).[1] After this presidential election was declared void and inconclusive, another election was rescheduled and ultimately also declared null. Haiti’s next presidential election will be held October 9 2016—that is, if provided the necessary funding and stable political environment. The presidential election’s proposed budget stands at $55 million USD. With the United States stepping out of the image, Haiti has the potential to conduct an autonomous election, setting the stage for greater and beneficial sovereignty in the island-nation.

In recent history, U.S. involvement in Haitian internal affairs has been significant—particularly through monetary and political influence. For example, in the early 20th century U.S. Marines occupied the Caribbean nation for 19 years. Early in 2004, the U.S. government supported a coup to overthrow Haiti’s first democratically elected president.[4] In 2009, the U.S. government further weakened Haiti’s democratic system by funding and supporting illegitimate parliamentary elections in Haiti.[5] The United States’ extensive history of political and monetary involvement in Haiti has undoubtedly shaped the nation’s governmental structure. Overall, U.S. influence in Haiti has not aided the nation to develop into a stable and sustainable democracy.

Historically, Haiti’s reliance on assistance from developed nations, such as the United States, has done the opposite of propelling the nation forward. Instead, this dependency has prolonged the cycle of corruption—continuing a trend, as described by The Washington Post, of monopolizing economic and political power in Haiti by foreign entities.[6] Now, with the U.S. government affirming its termination of finances for the upcoming election, the Haitian government, for the first time in many years, must rely on fewer outside sources and internal revenue for electoral funding. Spokesman Kirby has stated, “We believe it’s the sound thing to do, the right thing to do for the people of Haiti in the long-term.”[7] This statement, in defense of the cessation of election funds, implies that the U.S. government’s withdrawal from providing funds is two-fold. In addition to not having a budget for the October election, the U.S. government’s discontinued involvement from the election will create space for Haiti to independently rebuild its democratic institutions. Provisional Electoral Council Chief Leopold Berlanger echoed this idea when he said, “a real sovereign country […] should get the means to fund [its] own elections.”[8]

While the possibilities for Haiti’s growth towards autonomy are made possible through the lack of U.S. government funding and involvement, the situation also poses a plausible negative outcome. If the United States will not fund the election, it may not recognize its legitimacy. University of Virginia professor Robert Fatton finds this a troubling prospect: “The fact that the U.S. is pulling $2 million [USD] from the ‘election basket’ may be a sign that it is prepared to delegitimize the forthcoming elections if the results do not coincide with its interests.”[9] This would be the worst-case scenario for Haiti—a country desperate for a valid and transparent election along with an officially recognized leadership.

Nonetheless, with the appropriate funding, the presidential election will take place this October. It is now time for the Haitian government and people to prove their ability to unite and exercise Haiti’s long-awaited autonomy. For long, Haiti, the second nation to gain independence in the Western Hemisphere, has relied on outside aid and intervention. This year Haiti will have the opportunity to reaffirm its autonomy.

Original research on Latin America by COHA. Please accept this article as a free contribution from COHA, but if re-posting, please afford authorial and instituional attribution. Exclusive rights can be negotiated. For additional news and analysis on Latin America, please go to LatinNews. com and Rights Action.

Featured Photo: Coat of Arms of Haiti. Taken from Wikimedia.

[1] Nienaber, Georgianne. “How Is the US Involved in Haiti’s Current Elections?” Institute for Justice and Democracy in Haiti. September 27, 2015. Accessed July 13, 2016. http://www.ijdh.org/2015/09/topics/politics-democracy/obama-sends-merten-back-to-haiti-as-new-election-crisis-looms/.

This has got to be one of the dumbest articles I have read, in some time. The author is completely unaware of Haiti’s ongoing events, and quotes a bunch of articles that really miss the point.

More of the old “First Democratically Elected President” ,  when Aristide followed at least 5 others. And, Aristide was not a democrat. Aristide was a dictatorial killer who was removed for cause.

He should be deported to America to be tried for his cocaine trafficing.

Then, the October 25, 2015 elections were of a standard acceptable throughout the civilized world.

Why weren’t they acceptable in Haiti?

Because the team of Privert did not win. Therefore they will screw things around until they can load the dice in their favor.

An unconstitutional, illegal commission of verification came up with results that did not reflect the facts. They did reflect Privert’s desires and have led to Privert’s plan, assisted by CEP chief Berlanger, to dump a few dozen Deputies, claiming fraudulent election results. This is a simple move by Privert to upset the existing balance of power, giving Lavalas a majority.

This is Privert’s final goal.

A Lavalas government, even though they only gained 7% in the voting.

The Americans are correct in their refusal to pay for what could be just another election, in a series that would be continued, until Lavalas finally wins.

Nice to talk about independence but $55,000,000 would buy a lot of rice-and-beans for Haiti’s starving children.

People are actually starving to death in Haiti’s northwest.

Soon we will experience this outrage in Port-au-Prince.

And fools, like this author will continue to do Haitians a disservice by writing garbage aimed at returning the Aristide team to power so they can steal funds, traffic in drugs and kill opponents.. 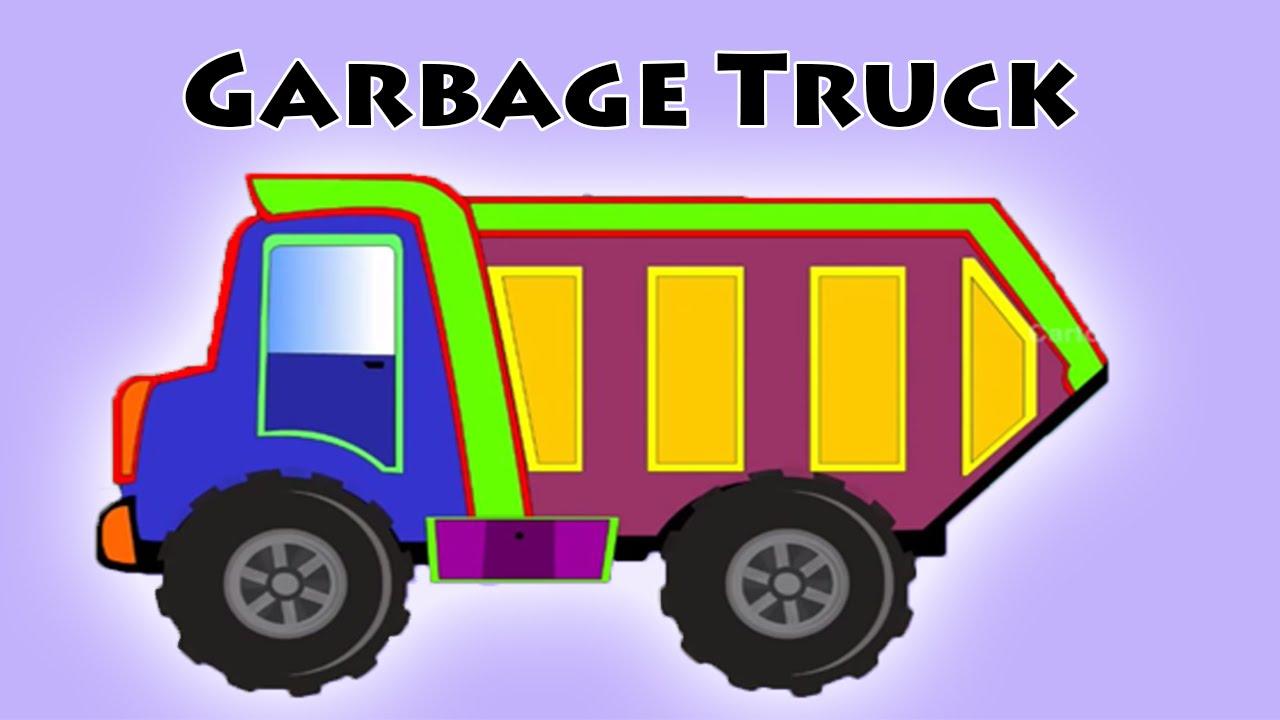