To Mireille Durocher Bertin. ( The killing of a great lady and obstruction of Justice by Bill Clinton ! ) The American people should know 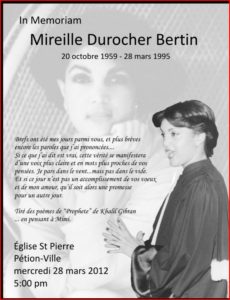 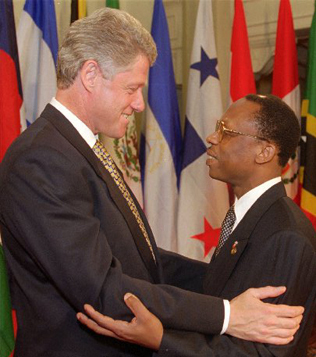 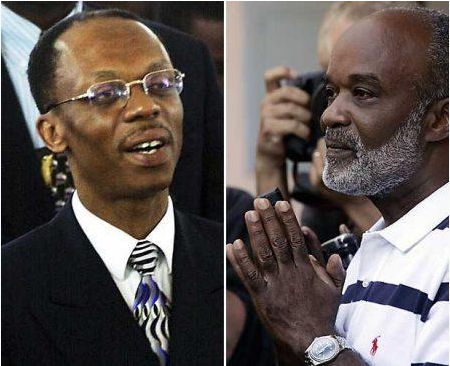