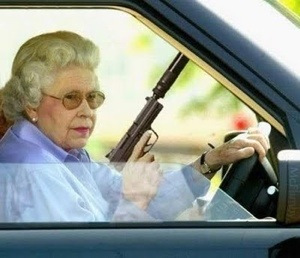 June 17, 2013
Chicago police are investigating several shootings after a violent weekend that left at least seven people dead and more than three dozen wounded.
The Chicago Sun-Times reported Monday that it was the city’s most violent weekend of the year.
The tally, which included at least 41 injuries, spanned Friday night through Sunday night.
Also, police said that an officer fatally shot a teenager Sunday night on the South Side after the teen pointed a gun at officers.
Police said that despite the spate of shootings over the weekend there have been fewer shootings and homicides this year compared to the same period last year.