Security in Haiti has improved enough that the UN might soon pull out its forces. One reason: a novel approach to reducing neighborhood violence by listening to community concerns. 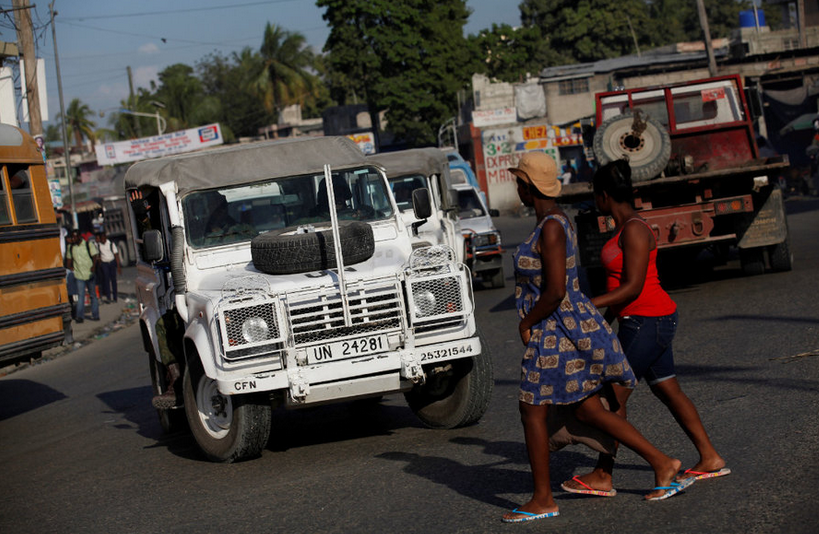 February 15, 2017 —The Trump administration promises big changes at the United Nations, especially in its peacekeeping missions, which are now in 16 countries. But before the United States moves too fast, it should take note of the news this week that UN forces in Haiti will likely be withdrawn soon, a result of progress in reducing violence on the Caribbean island.

The head of UN peacekeeping, Hervé Ladsous, said Haiti has made so much progress that he would recommend the Security Council pull out the nearly 5,000 multinational troops and police. “Security is not perfect, but I think it is much better,” he said. One sign of progress: A more professional police force was able to help keep a relative peace during an election in November that brought a new president, Jovenel Moïse, to power.

UN peacekeepers were sent to Haiti in 2004 following an uprising that toppled then-President Jean-Bertrand Aristide. They have been controversial, mainly for inadvertently introducing cholera. But they have also been important for a new approach at countering armed gangs and kidnappers.

Known as “community violence reduction,” the approach has since been used in many other world trouble spots. Rather than rely on “tough” policing, it looks first at ways to bring hope to each neighborhood, such as providing jobs or sports to at-risk youth and providing seed money for women to become entrepreneurs. One critical step is to confront gang members, offering them alternatives to their criminal activities – embracing rather than jailing them.