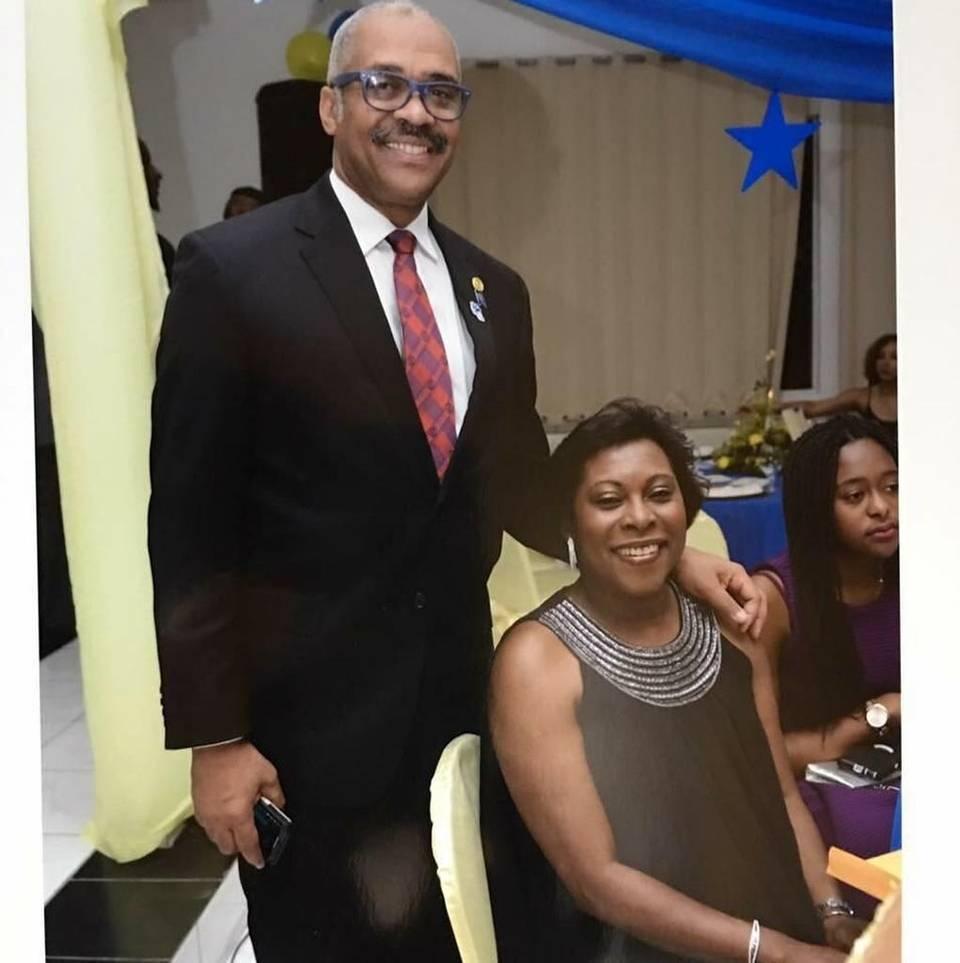 Dr. Jack Guy Lafontant, a gastroenterologist and member of the American College of Physicians, confirmed to the Miami Herald that he had been tapped and was “awaiting official confirmation.”

That confirmation came after Lafontant’s name was published Thursday in the country’s official publication, Le Moniteur. Now he must convince both chambers of Parliament that, with his cabinet and political program, he’s the right man for the job.

The choice of Lafontant, 55, came as a surprise to Haitian political watchers and lawmakers. One of them, Sen. Jacques Sauveur Jean, a member of Moïse’s ruling PHTK party, told Magik 9 radio station that he only learned of the news Thursday morning and had no idea who Lafontant was or what he looked like.

Moïse chose Lafontant after two meetings with parliamentarians including an hours-long session on Wednesday with about 40 deputies at the presidential palace. Moïse had hoped to find a consensus for his No. 2, and at one point floated the name of insurance company owner Olivier Barrau. Barrau, however, was rejected by lawmakers, sources close to the negotiations said

While Barrau’s name had been circulating for weeks as potential prime minister, along with that of Lower Chamber of Deputies President Cholzer Chancy, Lafontant’s had not.

A member of the American College of Gastroenterology and the Haitian Medical Association, Lafontant is a close friend of Moïse and a staunch supporter of the president from the start of his presidential bid. While he heads a small political party, the Democratic Movement of Haiti-Democratic Rally of Haiti (MODELH-PRDH), Lafontant has no known political experience or knowledge of the political administration.

Those shortcomings, and his lack of political ties with Parliament, pose huge challenges, according to some Haiti observers and some lawmakers, who remain unconvinced that he can lead the country out of its deepening economic crisis.

It is not yet clear when Lafontant will go before Parliament for ratification of his political program — and even when he does, there’s no guarantee he will be accepted. Several lawmakers have said they do not yet know what his chances of getting through the two chambers are.

Moïse, who was sworn in on Feb. 7 and spent Thursday meeting with senators in hopes of convincing them to support his choice, has promised to personally handle the negotiations for Lafontant’s confirmation.

Should Lafontant’s political program be rejected by lawmakers, Moïse will have to come up with another choice.