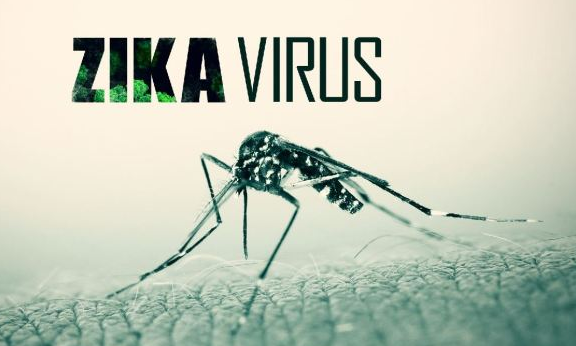 Panama has registered a baby born with a brain disorder believed linked to the Zika virus, in what is thought to be the first such case outside Brazil in the current outbreak.

Traces of the mosquito-born virus were found in the baby’s umbilical cord.

The baby had been born with an underdeveloped brain, a condition known as microcephaly, which health experts suspect is linked to the virus.

Brazil suspects most of its 860 cases of microcephaly are related to Zika.

The Panamanian baby’s mother had not reported any symptoms of Zika during her pregnancy.

Her baby died four hours after being born.

The World Health Organization (WHO) has declared a global public health emergency over the possible connection between the mosquito-born virus and microcephaly.

The current Zika outbreak began almost a year ago in Brazil.

Microcephaly cases have been centred in north-east Brazil, but the outbreak has affected people in more than 20 countries in the Americas.

Some governments have advised women to delay getting pregnant, but before now no infants with microcephaly have tested positive for Zika outside Brazil in the current outbreak.

Some cases of the brain condition were reported in an outbreak in French Polynesia in 2013.