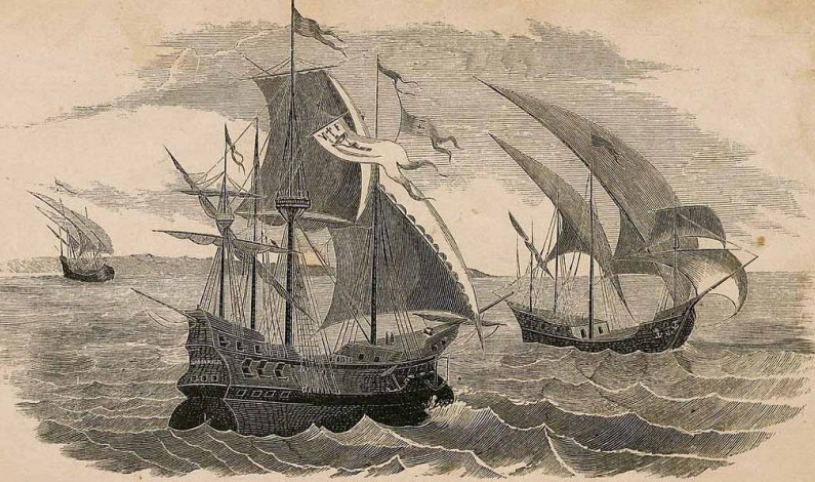 A total of 681 Spanish colonial ships wrecked off the Bahamas, Bermuda, Cuba, the Dominican Republic, Haiti, Panama and the US Atlantic coast have been catalogued in the first phase of a project carried out for Spain’s ministry of culture.

One surprise for the small team of researchers was that fewer than 1% of the losses resulted from pirate attacks, according to a report on the findings in the Guardian.

The overwhelming majority of the shipwrecks, 91.2%, resulted from tropical storms and hurricanes, while 4.3% of the vessels ran onto reefs or had other navigational problems, and 1.4% were lost in action against British, Dutch or US ships.

More than 75% of the vessels have yet to be found, but 12 areas in Panama, the Dominican Republic and the Florida Keys have been shown to hold high concentrations of wrecks, with as many as 18 in a single bay.

The project covers four centuries of the wrecks of ships sailing to and from the Americas. The earliest loss came in 1492, when the Santa Maria, Christopher Columbus’s flagship, sank off Haiti, and the most recent was that of the destroyer Plutónin 1898, at the end of the Spanish-American War.

The research team consists of archaeologists Carlos León and Beatriz Domingo, and naval historian Genoveva Enríquez. They have so far spent five years compiling the list from archives in Seville and Madrid.

Their aim is to protect wreck-sites, discover more about the many wrecks that have barely been documented, and shed light on the historical development of navigation.

And unlike treasure-hunters, they say that they take as much interest in vessels outbound from Europe as those inbound. They were particularly surprised to find that so much cargo consisted of religious artefacts as well as clothing for slaves, weapons and large amounts of mercury, used for gold and silver extraction in mining.

The next phase of the project will take in remaining Caribbean losses off Mexico, Colombia, Puerto Rico and Costa Rica, before the team moves on to the Pacific region.

The Spanish government will share the resulting database with those countries that have colonial shipwrecks in their waters and have signed up to the 2001 UNESCO Convention for protection of underwater cultural heritage, in the hope that will co-operate in protecting the wrecks from salvors.