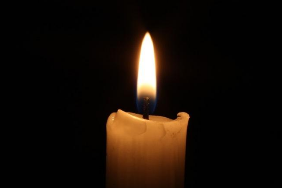 Haiti’s Bureau of Monetization of Development Aid Programs, started to buy oil on the global market, but it has now said that it has run out of operating funds and stopped regularly delivering fuel needed by power station operators to keep the lights on.

(Somehow, the government gave control of fuel purchase to Sheriff Abdullah, who had no previous experience, in the field, and managed to have his first delivery made in a tanker that found the port facility water depth too shallow for entry. 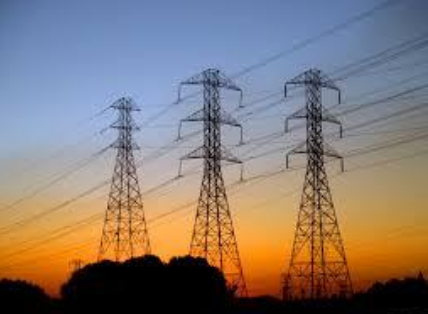 “Back in the day you were able to take your car out any time of night, 1 a.m. or 2 a.m.,” said Jean, who is thinking of migrating to the United States. “Now all the streets are dark. You just don’t know what you are going to run into.”  roughly 60,000 barrels of oil a day under favorable terms that beat anything on the open market. More than half the costs of the oil, which came at a heavily discounted price, were repayable over 25 years at a 1% interest rate, allowing the government to supposedly use the windfall for economic development.

In exchange, Haiti reliably backed Venezuela against the United States in regional forums such as the Organization of American States. 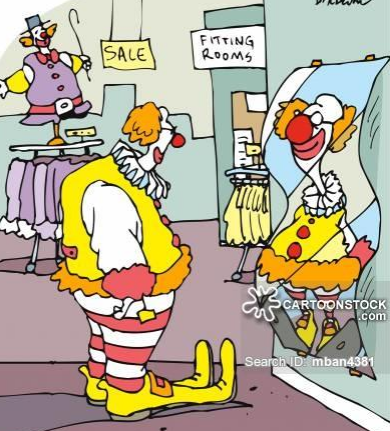 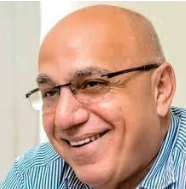 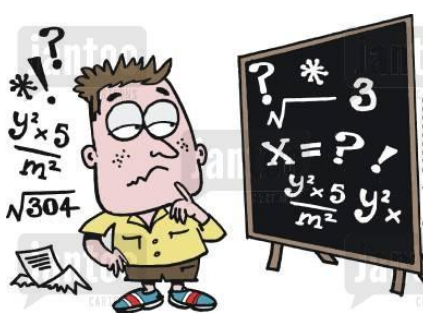 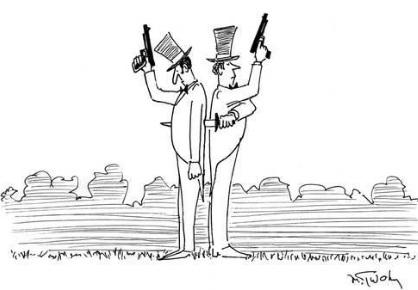 Like Jack and the Beanstalk, President Moise went to see the Giant, Donald Trump, in his castle.

Unfortunately, he betrayed Haitians by abandoning Maduro, and Venezuela, without gaining and advantage in return. President Moise could have requested American petroleum to replace the shortfall created by the end of Venezuelan supplies to Haiti.

Now, our economy is about to collapse – if it hasn’t already done so, because of poor negotiating abilities on the part of our administration. 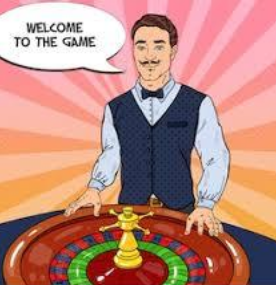