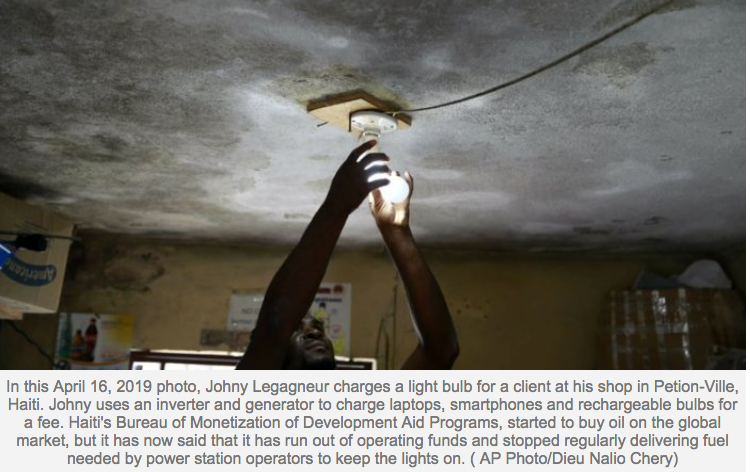 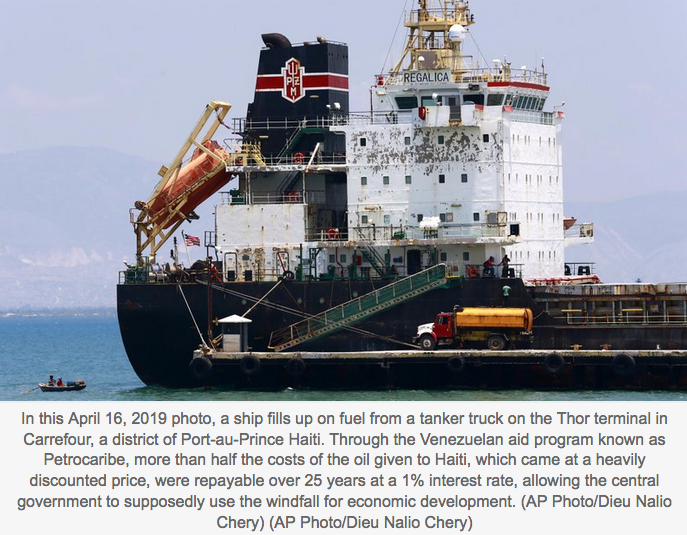 “Back in the day you were able to take your car out any time of night, 1 a.m. or 2 a.m.,” said Jean, who is thinking of migrating to the United States. “Now all the streets are dark. You just don’t know what you are going to run into.”

Through the Venezuelan aid program known as Petrocaribe, Haiti once received roughly 60,000 barrels of oil a day under favorable terms that beat anything on the open market. More than half the costs of the oil, which came at a heavily discounted price, were repayable over 25 years at a 1% interest rate, allowing the government to supposedly use the windfall for economic development. In exchange, Haiti reliably backed Venezuela against the United States in regional forums such as the Organization of American States. 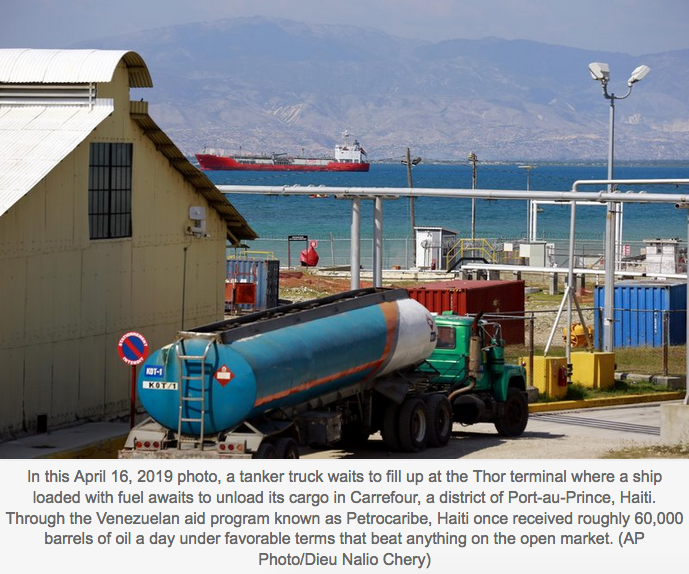 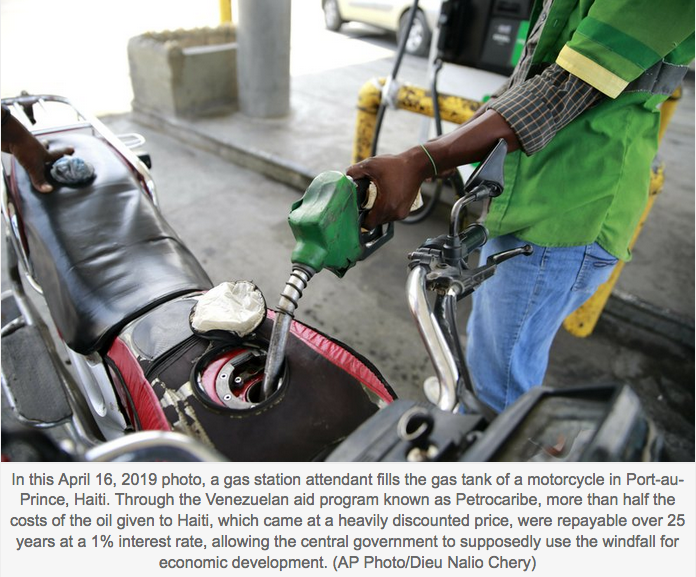