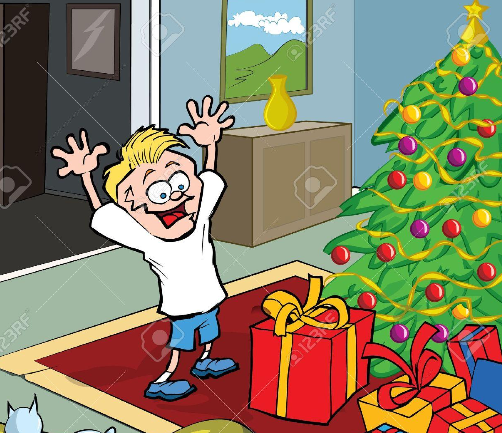 WASHINGTON (CMC) – The United States has reiterated its support for “credible, transparent, and secure elections” that reflect the will of the Haitian people. 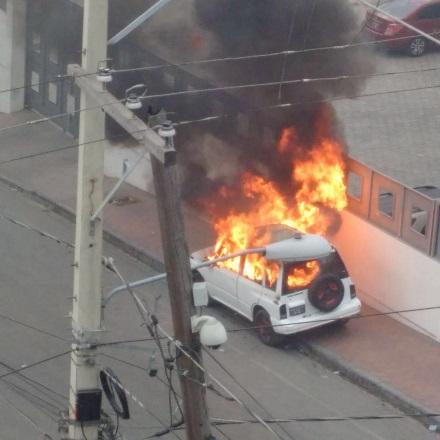 In a special briefing in Haiti dubbed, “Roadmap Towards Completion of the Electoral Cycle,” Haiti Special Coordinator and Deputy US Assistant Secretary of State Kenneth Merten, said the US strongly believes that only a democratically elected government provides the legal legitimacy to govern Haiti and provides the Haitian people with the transparency we certainly believe that they deserve.

“The United States has been interested in Haiti – and in democracy in Haiti for a long time,” he said. “And I think we recently welcomed this February 5 agreement that President Martelly and the presidents of the two chambers of parliament came to. I think we recognise that challenges remain, as Haiti moves towards the completion of its electoral cycle with voting due to take place on April 24,” Merten added. “But the success of the February 5 agreement between these parties depends on the interim leadership’s commitment to implement the terms of the agreement on the timeline that’s outlined in it.”

“Our goal here is to, again, to ensure that the Haitian people have a chance to have their voice heard about who determines their leadership,” he continued. “Their voice has already been heard in terms of populating both the upper and lower house, largely, of parliament, and the presidential election process now needs to run its course.”

As one of Haiti’s many international partners, the Deputy Assistant Secretary of State said the role of the US is to support and strengthen democracy in the French-speaking Caribbean country.

“And we’ve been active in doing that in many different ways for over 30 years,” he said. “For Haiti’s many challenges, fully functioning and legitimate democratic institutions will also facilitate and make more sustainable the work of the United States and our other international partners, with the goal of improving the quality of life and improving economic opportunity for Haitians. We support the expeditious conclusion of this electoral process with an outcome, as I said, that reflects the will and the desire of the Haitian people.”

Merten said the upcoming elections and the incorporation of the recommended steps by the Independent Electoral Evaluation Commission (CEP) to improve the transparency and fairness of the third round of presidential elections “will enhance citizens’ overall confidence, we believe and the swift convocation by the provisional president of concerned sectors within society to designate new members of the provisional electoral council, we think is very important, because it will give this new CEP a chance to learn their jobs, learn – time to learn to avoid mistakes that have been made in previous CEPs,” he added.

Last week, the United Nations joined the US in welcoming Sunday’s election by Haiti’s National A ssembly of Jocelerme Privert as interim President.

Privert’s election came a week after the departure of former President Michel Martelly.

The election stems from the agreement signed on February 6 between Haitian stakeholders “to preserve institutional continuity and further the electoralprocess,” according to a statement issued on Monday by UN Secretary General Ban Ki-moon’sspokesperson.

In welcoming this “crucial first step,” the UN Secretary-General urged all parties to work together towards the implementation of the roadmap contained in the agreement “to ensure the return to constitutional normality. 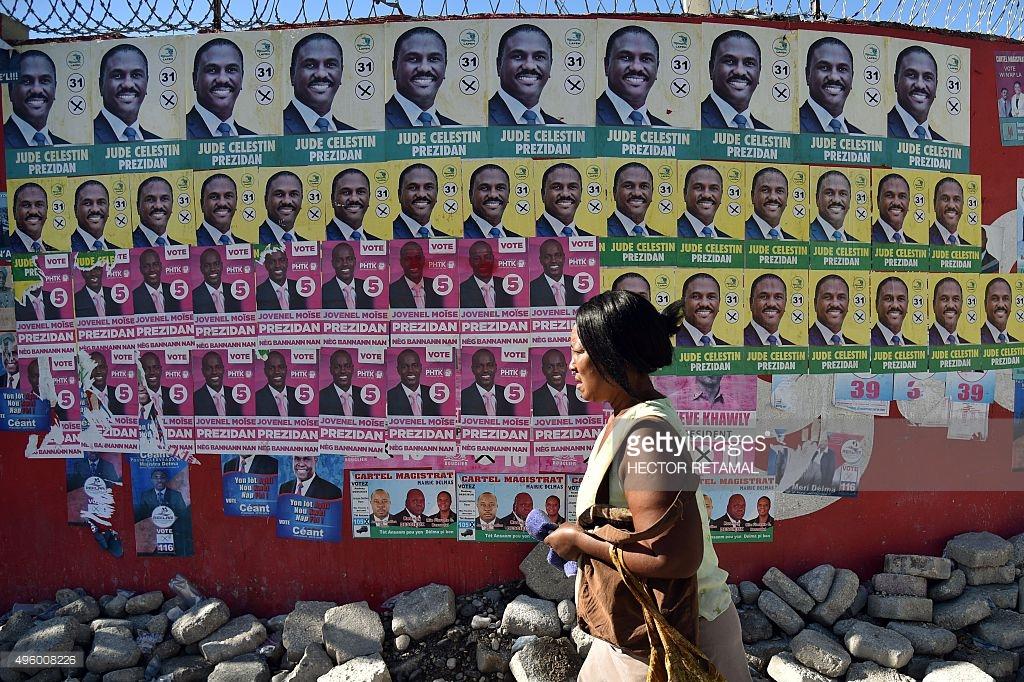 We haven’t had as much violence – in Martelly’s entire term as President – as has been experienced over the past 14 days.

Disrespect of the National Palace. Not one Martelly’s people ever shit all over the floors and furniture. None stole paintings or broke furniture.

All of this – in spite of American government wishes that differ from reality – indicates the path Privert/Lavalas plan to take in their effort to delay/derail the electoral process.

Haiti is in for bad times, even as people are starving to death in the Northwest.

Betrayed by the OAS yet again. 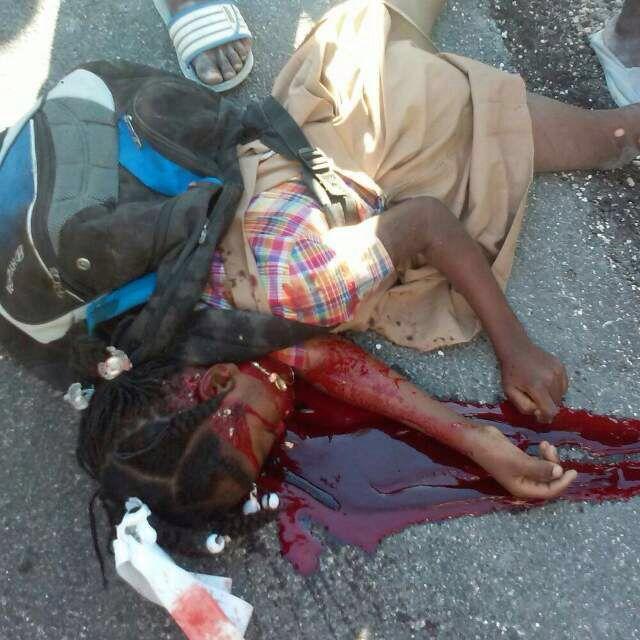