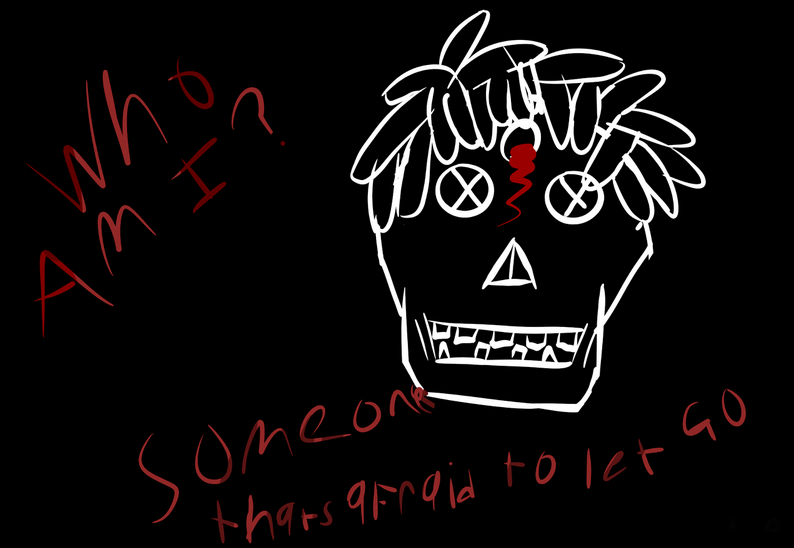 World health officials said Tuesday the mortality rate for COVID-19 is 3.4% globally, higher than previous estimates of about 2%.

“Globally, about 3.4% of reported COVID-19 cases have died,” WHO Director-General Tedros Adhanom Ghebreyesus said during a press briefing at the agency’s headquarters in Geneva. In comparison, seasonal flu generally kills far fewer than 1% of those infected, he said.

The World Health Organization had said last week that the mortality rate of COVID-19 can differ, ranging from 0.7% to up to 4%, depending on the quality of the health-care system where it’s treated. Early in the outbreak, scientists had concluded the death rate was around 2.3%.

During a press briefing Monday, WHO officials said they don’t know how COVID-19 behaves, saying it’s not like influenza. They added that while much is known about the seasonal flu, such as how it’s transmitted and what treatments work to suppress the disease, that same information is still in question when it comes to the coronavirus. 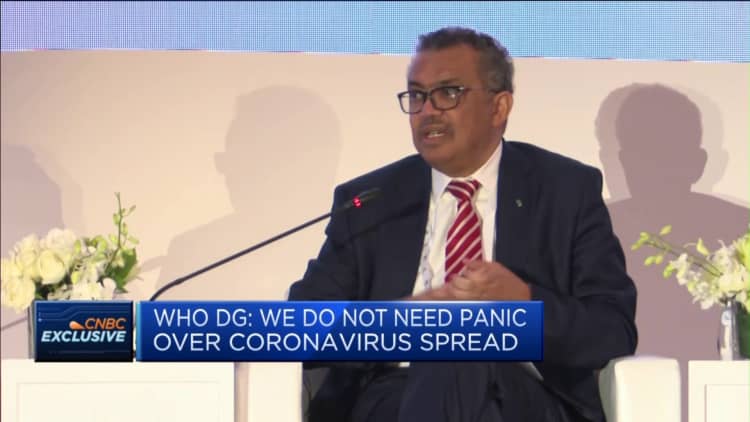 “This is a unique virus, with unique features. This virus is not influenza,” Tedros said Monday. “We are in uncharted territory.”

Dr. Mike Ryan, executive director of WHO’s health emergencies program, said Monday that the coronavirus isn’t transmitting the same exact way as the flu and health officials have been given a “glimmer, a chink of light” that the virus could be contained. 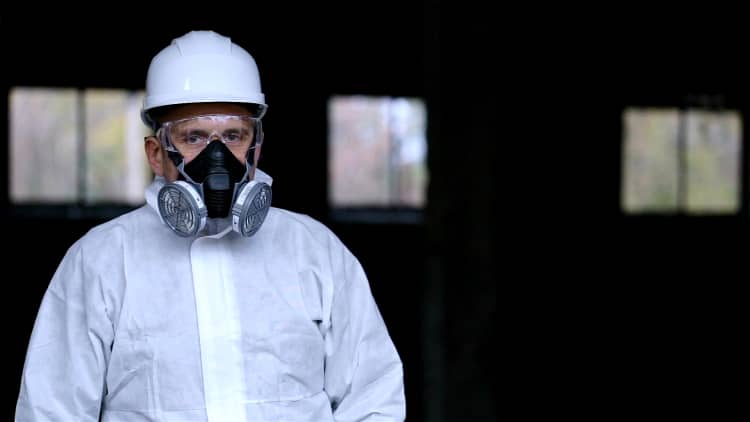