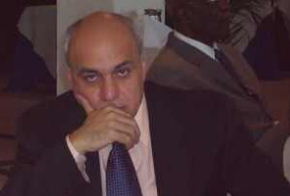 What part does Regenald Boulos play in this game as he initiates OPERATION ARMAGEDDON to revive violence of July 6,7,8, 2018?  He claims to support Democracy, yet he seems willing to apply terrorism if the Democratically Elected Government doesn’t dance to his tune. 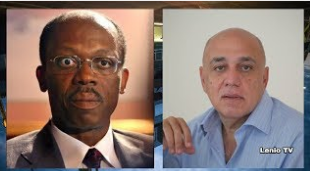 A case of fight for having the monopoly of the lucrative contracts with the Haitian State, triggered a virulent war within the oligarchic class since September 12, 2017 and the violence was reinforced since the 7-6-8 July 2018 passing by October 17, November 18, 2018 and the operation country lock in February 2019. Young petro challenger movement have been instrumentalised since October 17 when this movement is crumbled today according to the mafia boss who directs the operation. On the other hand, opposition actors who have no organic relationship with the population, seek funding from private sector mafia to destabilize the nation night and day with violent demonstrations. 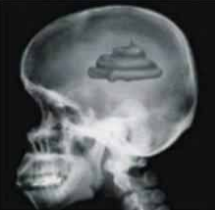 When will justice stop these criminal actors who announce and execute their violence for over a year already?

Where is the Superior Council of the Judiciary (CSPJ) facing the decay of impunity in the country?
Where is the Justice and Security Commission of the Senate of the Republic to question the declarations of war of Arnel Bélizaire and Printemps Bélizaire?

Where is the Superior Council of the National Police (CSPN) to guarantee the security of the population? 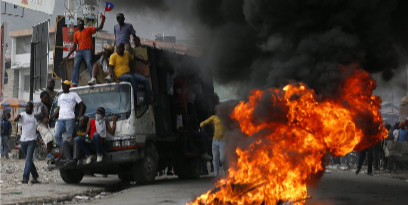 Where is the commissioner of the government of Port au Prince who was to question the actors mentioned in the planning of the operation “Amaguedon”?

The people have the right to security and justice and it is the duty of the State authorities mentioned above to guarantee this security and the public peace. 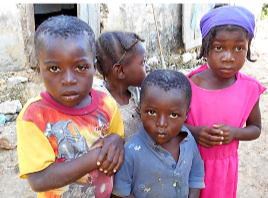