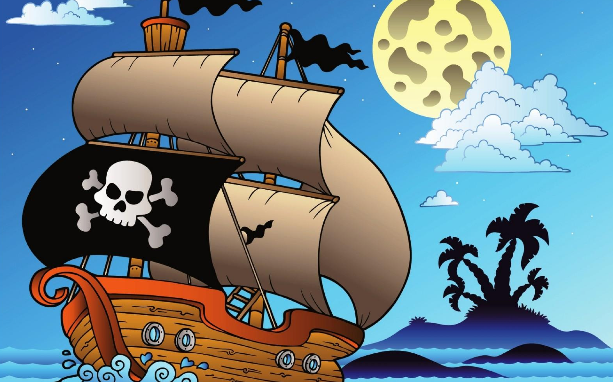 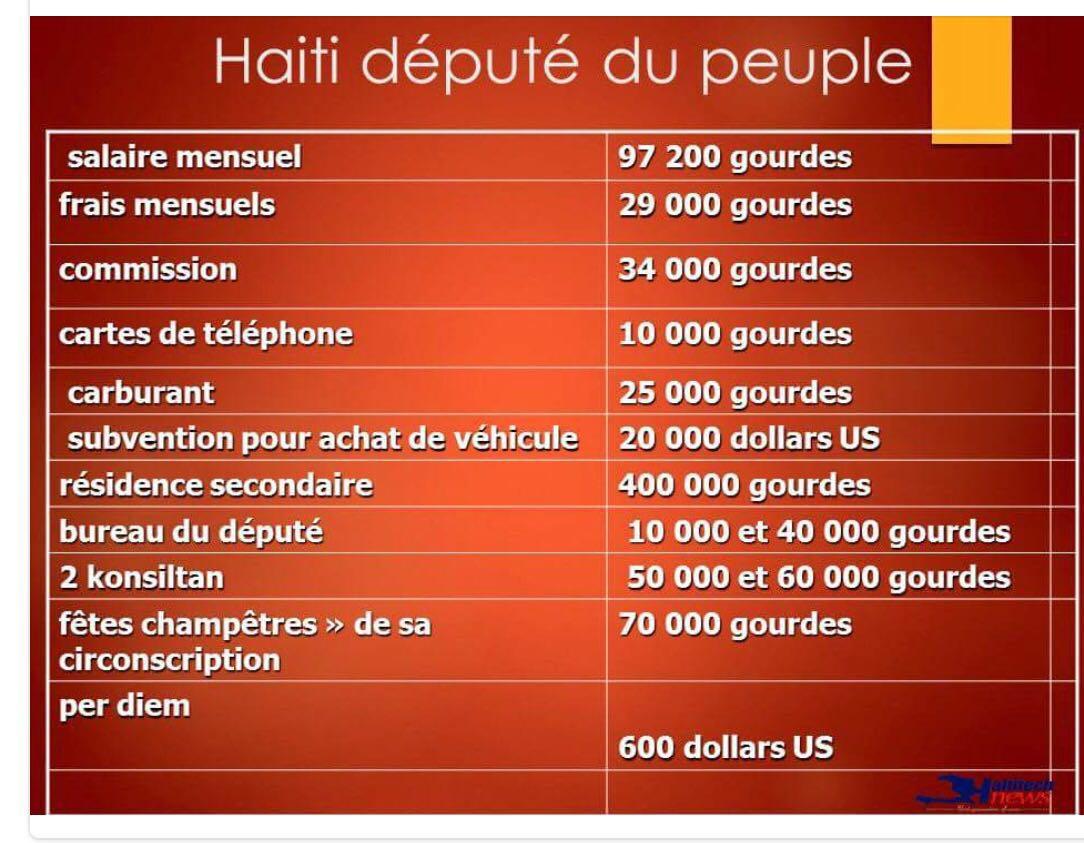 Not bad when these guys don’t even have to know how to read or write!

More than  an American Congressman or Senator, by a long shot.

And the Haitian Deputies and Senators make a real killing in payments for their votes. For one vote, Ex-Senator Desras received something more than $300,000 and bought a house in Fermathe.

To approve Privert, as Interim President, some Deputies received a small fortune, from a well-known businessman, to support Privert.

Deputy Bodeau revealed much of the current corruption, during a recent radio interview.

Bribery is a way of life in our Democratic Parliament.

Politics is a way to riches.

A Deputy can create a phantom school, in his district, and steal money from PSUGO – a fund to help poor kids with their education.

Preval and Aristide are the Gold Standard for corruption and quantity of funds, stolen from Haiti’s treasury. Aristide’s fortune is rated above $1,000,000,000 while Prevals is something more than $500,000,000.

There is definitely a message here!! 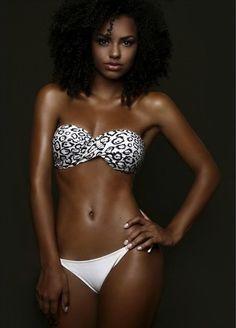 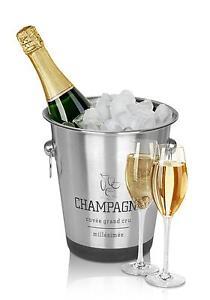