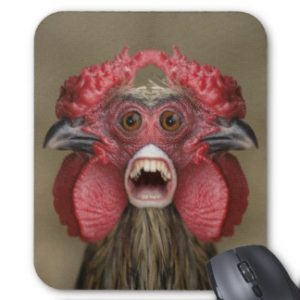 HAITI – The ban on the import of Dominican poultry products looks likely soon to be lifted.

Michel Chancy, Secretary of State of Haiti to animal production indicated that the Dominican authorities has finally accepted the recommendations made by the experts of the veterinary services of the two countries during the working meeting of 19 June, 2013, reports Haiti Libre.

According to these recommendations, only the Dominican firms inspected meeting the Health Code of the OIE (World Organisation for Animal Health) will be allowed to sell eggs and chickens to Haitian importers. These recommendations have already been approved by the Government of Haiti, all the conditions now seem satisfied to move towards the lifting of the ban on Dominican poultry products.

The report in Haiti Libre notes that, beyond the multiple Dominican protests and strong reactions in Haiti on the case, which resulted, here and there, to statements often excessive and undesirable, thousands of eggs and chickens, and other products continue to be sold freely on the binational markets, despite the ban on the import of poultry products, especially between the communities of Pedernales (Dominican Republic) and Anse-à-Pitre (Haiti). The Haitians traders believe that the measures of prohibitions, are means of political pressure, but say it is impossible for them to cease their business activities between the two countries.

Time for the Government of Haiti to launch a massive program to create a lot of peasant chicken farmers, to create locally generated  food. Chickens allow families to enter the business world on a small scale, producing chicken and eggs for their communities.

HAITI BROILERS a dynamic company in Haiti is the one to provide instructions and chicks.

The Taiwanese were also involved in something like this.